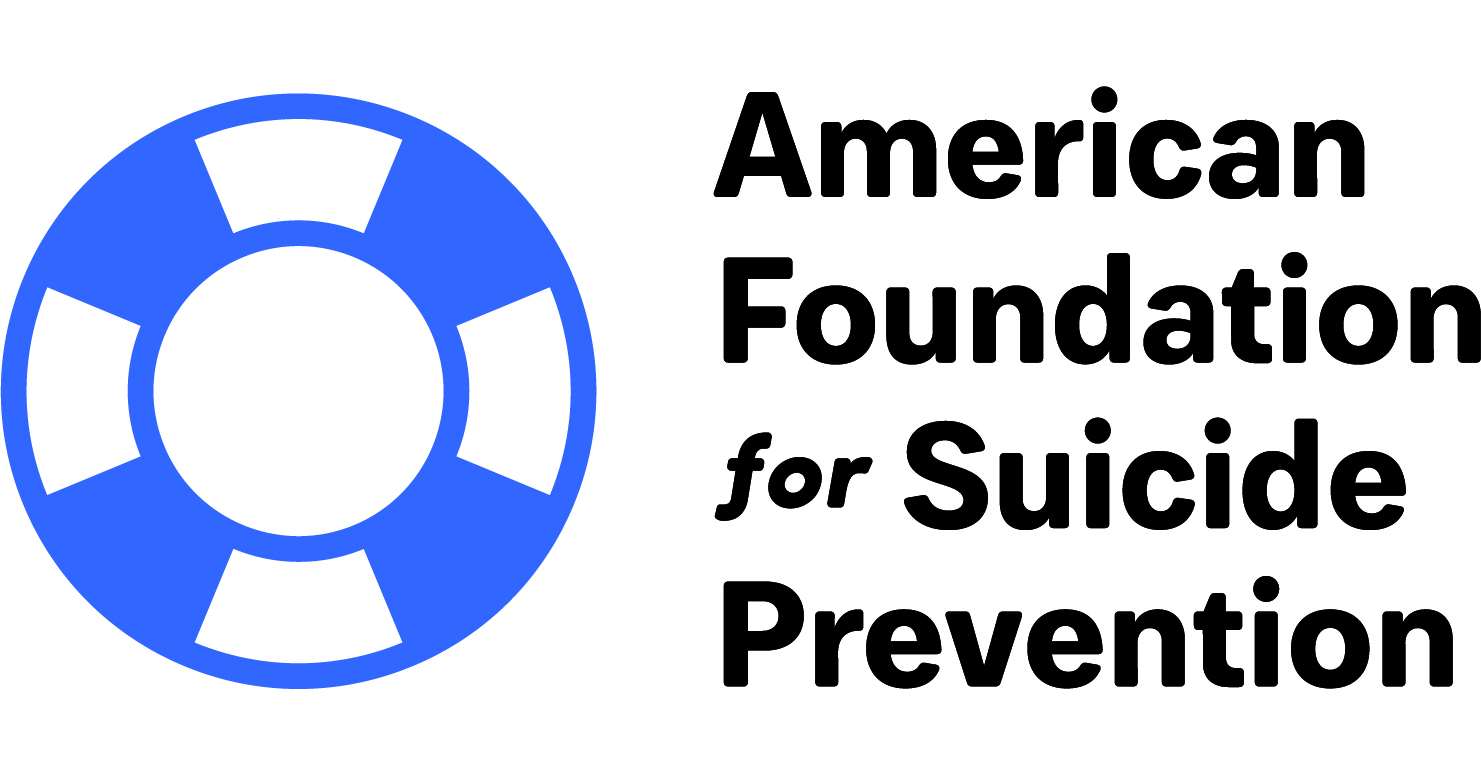 NEW YORK , October 27, 2022 /PRNewswire/ — Much of what we know today about understanding and preventing suicide is due to research, such as the fact that 90% of people who die by suicide have an underlying mental health condition — and potentially treatable. Today the American Foundation for Suicide Prevention (AFSP), announced 34 new research grants totaling $8.18 million make the organization’s total current investment in research $24 million. AFSP is the largest private funder of suicide prevention research in United States and globally. The grants were awarded to researchers around the world focused on suicide prevention.

The AFSP is at the forefront of research on suicide. Its investments are guided by leading experts in suicide prevention through its Scientific Council. It also co-organizes the world’s only international research conference with the International Academy for Suicide Research.

“The AFSP shapes suicide prevention strategies worldwide through our cutting-edge research portfolio, and by funding, supporting and disseminating the most innovative, cutting-edge researchers and methodologically sound studies,” said dr. Jill Harkavy Friedmanvice-president for research, AFSP. “It is scientific research that informs AFSP education programs that are presented in schools, workplaces and other settings across the country. It is through research that we know how best support those who have been affected by suicide. The AFSP was founded as a research organization dedicated to exploring how to save lives. Today, we continue to build on what we have learned and answer the most important question of all: how to create a world without suicide.”

Each research request is reviewed by the world’s top suicide prevention researchers. Fellowships are funded primarily by small individual donations from volunteers who attend AFSP Walks Out of Darkness. Many of these researchers will continue to receive additional funding from the National Institute of Mental Health and other major funding agencies.

The 34 grants awarded this year focus on six key areas of suicide research: (1) neurobiology, (2) genetics, (3) psychosocial, (4) clinical treatment, (5) surviving loss, and (6) community intervention. We welcome applications from all areas of suicide research and set research priorities to stimulate research in areas that are typically understudied to generate new research where it is needed. The AFSP’s three priorities are diversity, the evaluation of technological tools for suicide prevention and suicide survivors.

Some areas looked at by our past grants include:

Funding research that helps understand and prevent suicide in underrepresented communities is at the heart of AFSP and we mentor and support promising researchers who focus on these communities. The AFSP research grant program is international. Find the full list of scholarships awarded this year.

To find out more about suicide prevention research, the AFSP invites you to visit afsp.org/suicide-prevention-researchor to watch our many videos of researchers talking about what research tells us about mental health and suicide prevention, go to afsp.org/learningmore.

The American Foundation for Suicide Prevention (AFSP) is dedicated to saving lives and bringing hope to those affected by suicide, including those who have experienced loss. The AFSP creates a smart mental health culture through public and community education programs, develops suicide prevention through research and advocacy, and provides support for those affected by suicide. Led by CEO Robert Gebbia and whose head office is at New Yorkwith an advocacy office at washington d.c.AFSP has local chapters in all 50 states, including Porto Rico, with programs and events across the country. Find out more about the AFSP in its latest Annual Reportand join the conversation on suicide prevention by following AFSP on Facebook, Twitter, instagramand Youtube.