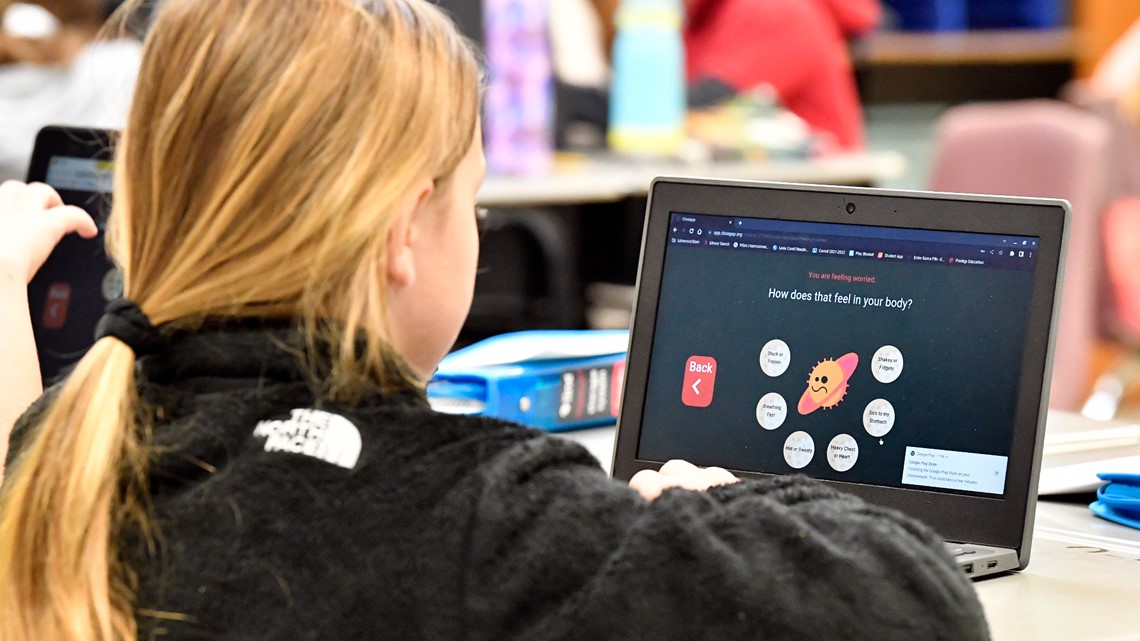 The CDC reports that suicide is the third leading cause of death among young people aged 10 to 24.

DES MOINES, Iowa — The third leading cause of death among young people ages 10 to 24 is suicide, according to the CDC.

This report caught the attention of the Des Moines Public School District. That’s why the district will be rolling out a new suicide prevention tool known as the GoGuardian Beacon software.

“What it does is that on devices owned by the school district, it will monitor search engines, social media, emails, website visits that could indicate that students are going to wrong,” said Phil Roder of DMPS.

Suicide prevention is something Mary Neubauer has been advocating since her son took his own life.

“In 2017, my teenage son Sergei committed suicide after a year-long battle with mental illness,” Neubauer said.

Neubauer said DMPS’ new Beacon software is a wonderful idea. She said that when thinking about suicide prevention strategies, we need to be creative and try new things.

“In this case, it seems like the school leaders are trying to get intervention and help as soon as possible,” Neubauer said. “And that will be the best outcome or give you the best possible outcome, as it would be for any other medical condition.”

The software costs less than $2 per student, money that Roeder says is well spent.

“It’s a pretty small investment for what we hope will pay off big and if it means preventing a student from committing suicide, it’s more than paid for itself,” Roeder said.

If you or someone you know is having suicidal thoughts, call 988 to get the help you need.

Local 5 is now on Roku TVs and Amazon Fire. Download the apps today for live newscasts and video on demand.