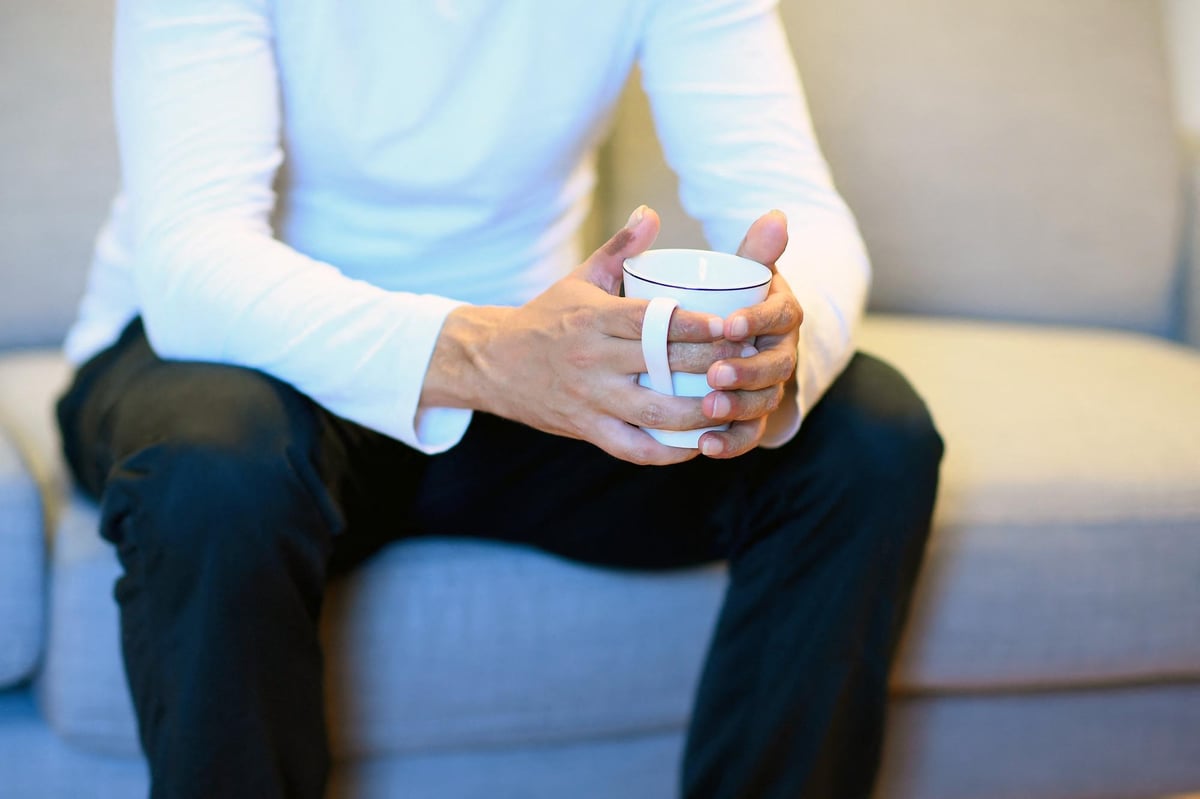 Studies have shown that suicide was the leading cause of death among children and young adults in Scotland from 2011 to 2020 and that Scots living in the most deprived areas were twice as likely to commit suicide as those in the wealthiest .

Analysis of the Scottish Suicide Information Database has provided vital details of circumstances and characteristics, as well as further insights to help develop more effective preventative action in the future to ensure that everyone can access the right help and support whenever they need it.

This year’s theme for World Suicide Prevention Day is “Creating Hope Through Action” and if the past few years have taught us anything, it’s that hope comes from humanity.

Throughout the significant and often unprecedented challenges that we have faced together in recent years, it is on each other – as human beings – that we have relied. These societal curve balls would have been difficult enough to negotiate without our own personal battles which, as we know, none of us are without.

World Suicide Prevention Day: The Edinburgh funeral director who saved a woman from…

There are no small acts of kindness, they are important and powerful and can make all the difference. There are not enough column inches dedicated to how many.

We should all think about how we can help people in our lives who may be having suicidal thoughts (Photo: Nicolas Tucat/AFP via Getty Images)

I spoke at my last full council before stepping down as councilor about how toxic I felt our discourse had become on some of the most important issues before us, which deserved not only a respectful tone but a debate really inclusive. I did this purely for the purpose of raising awareness, which I only see as a good thing that we should all be open to, whether we have something to learn or something to teach, as we all do.

This year’s suicide prevention campaign simply asks us to consider how we can support those around us who may be having suicidal thoughts or at risk of suicide.

The campaign makes it clear that by encouraging understanding and the sharing of experiences, we can create a society where people have the confidence to take action and build hope for the future.

It is a call, if it were necessary in these increasingly difficult times, to come together again – to check, to care, to reflect – and I have no doubt that we will.

Mental health does not exist only individually but collectively and never more than today has our responsibility to each other as human beings and humanity been clearer.