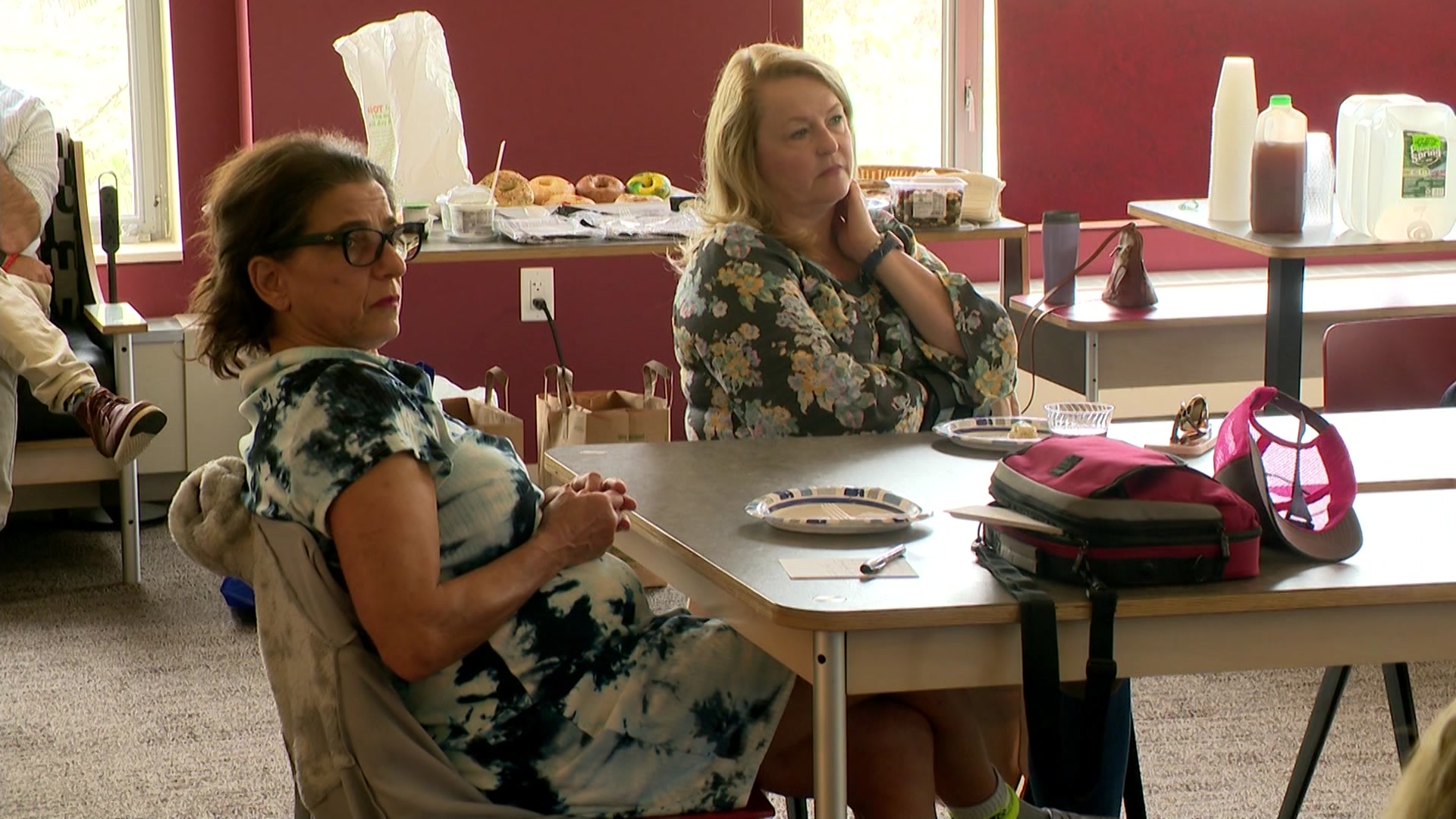 Suicide prevention expert says the best prevention is having a conversation

It’s Suicide Prevention Month, and a local community hopes to reduce those deaths one conversation at a time.

Experts say there are 50,000 suicide deaths a year in this country, more among teenagers.

“We’ve probably all been touched by suicide, we’ve known someone,” said Margaret Watt, director of prevention services at Positive Directions in Westport.

“What makes someone suicidal is you have to feel like your problems aren’t going to end,” Watt said.

Watt says men are four times more likely to commit suicide than women. She says rates among the LGBTQ+ community and younger people appear to be highest.

Watt says the most important thing we can do is have a conversation with someone.

“And all we have to do is offer hope and show care,” Watt said.

The number of suicides in Connecticut has been low compared to the rest of the country, but experts say the pandemic has increased the number of cases.

“The isolation, the loss that we’ve all experienced through this COVID pandemic. It’s been difficult for everyone. I think that’s a huge factor that affects mental health,” said Kevin Godburn of the Westport Prevention Coalition.

Positive Directions in Westport now hosts meetings every Tuesday evening where people can talk about suicide prevention and hopefully save lives.

People can use these resources: