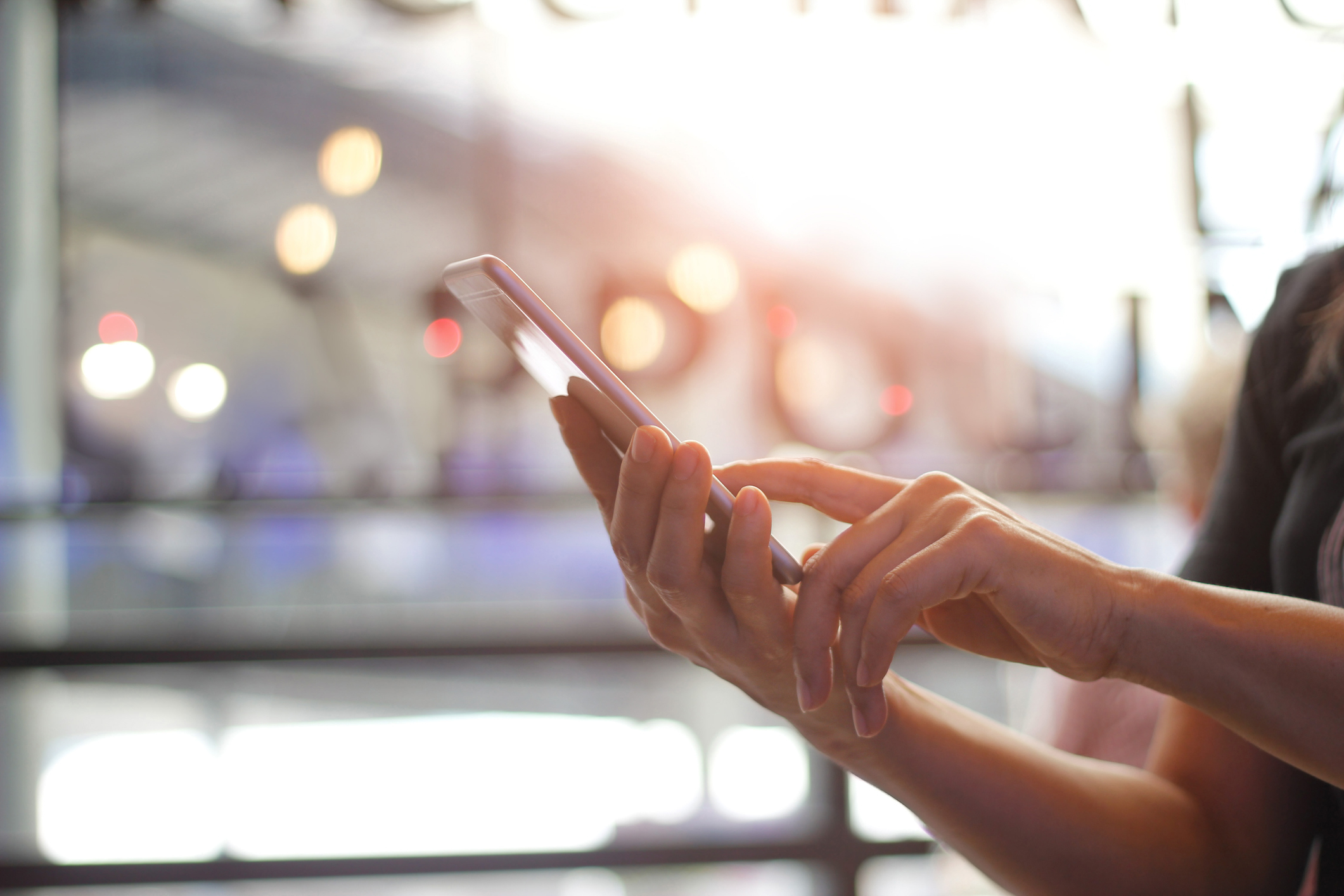 A new phone and text number for those with suicidal thoughts will go into effect nationwide on July 16. The new three-digit code, 988, was developed by the Federal Communications Commission (FCC) to create an easier way to access mental health assistance. .

“The ability to send text messages would improve equitable access to Lifeline, especially for at-risk communities,” according to the Substance Abuse and Mental Health Services Administration.

The phone and text number will direct calls to the pre-existing suicide prevention lifeline at 1-800-273-TALK (8255) and then route those calls to more than 200 local crisis centers nationwide, according to the FCC.

There are two official Crisis Centers in the Peninsula and South Bay – StarVista and Santa Clara County Suicide and Crisis Services. The latter offers support in 17 languages, including Spanish and Tagalog, as well as auxiliary aids and services.

California 988 crisis centers expect to receive a 125% increase in call volume in the first year of operation, according to a bill currently pending in the California Senate. The bill – aptly named No. 988 – serves to ensure that the process towards No. 988 goes smoothly over the next few years. State Assemblyman Marc Berman, D-Menlo Park, is one of the primary authors of the bill.

Locally, young people and mental health professionals are hoping the introduction of the new Lifeline number will help a community that has long struggled with mental health issues.

“I think the new, shorter lifeline will help students and ease their stress, but the district should advertise it more so students know it’s available,” Gaither said.

When it comes to mental health, she said, the district needs to create an infrastructure where students know how to easily access help.

“The biggest problem with the district’s response to student mental health is a lack of resources. Teachers and staff should check in on students and assure them they have help when they need it,” said said Gaither.

“Traditionally mental health providers in our area are all fee-for-service, which means patients pay out of pocket – we’ve formed a community clinic where we can charge insurance…which makes it a lot more accessible for our community,” Ghorieshi said.

Ghorieshi believes that with the new 988 lifeline, call volume will increase, signaling an increase in accessibility for those who previously struggled to find mental health care.

“As time progresses, if you need to talk to someone, you call 988. I think it will be much more accessible,” Ghorieshi said.

If you or someone you know is considering suicide or having suicidal thoughts, please call the National Suicide Prevention Lifeline at 1-800-273-TALK (8255), or starting July 16, the new 988 hotline.