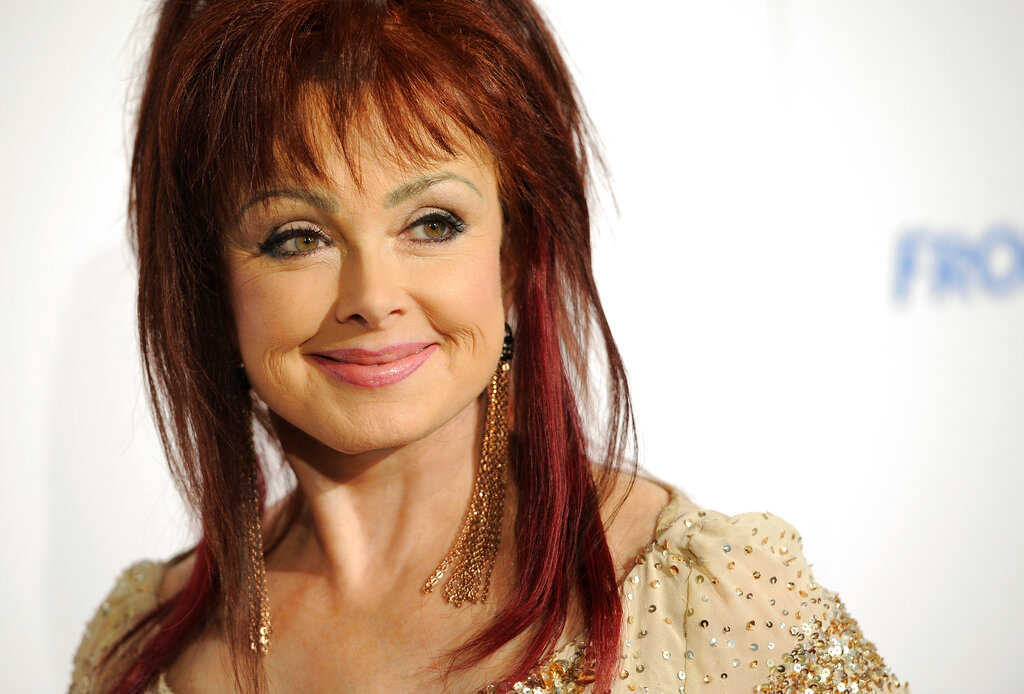 NASHVILLE, Tenn. (WKRN) — Suicide is a problem across America, and Tennessee falls into a troubling category. According to the Tennessee Suicide Prevention Network, Tennessee ranks in the top 20 states for reported suicides.

“We think of Naomi Judd, from our perspective, she has it all,” says Misty Leitsch, executive director of the Tennessee Suicide Prevention Network. “But his perspective was very different.”

Suicide can happen to anyone at any age, and it’s important to recognize the warning signs people may be showing. Some of these signs include changes in behavior and eating habits, withdrawal from friends, or not sleeping.

Another way to help with prevention is to continue to destigmatize mental health. Leitsch thinks giving people a safe and private space to express their emotions can make the difference for someone making a terrible decision.

To learn more about suicide prevention or view statistics, please click here. If you or someone you know is considering suicide, call the Suicide Prevention Lifeline at 1-800-273-TALK (8255).