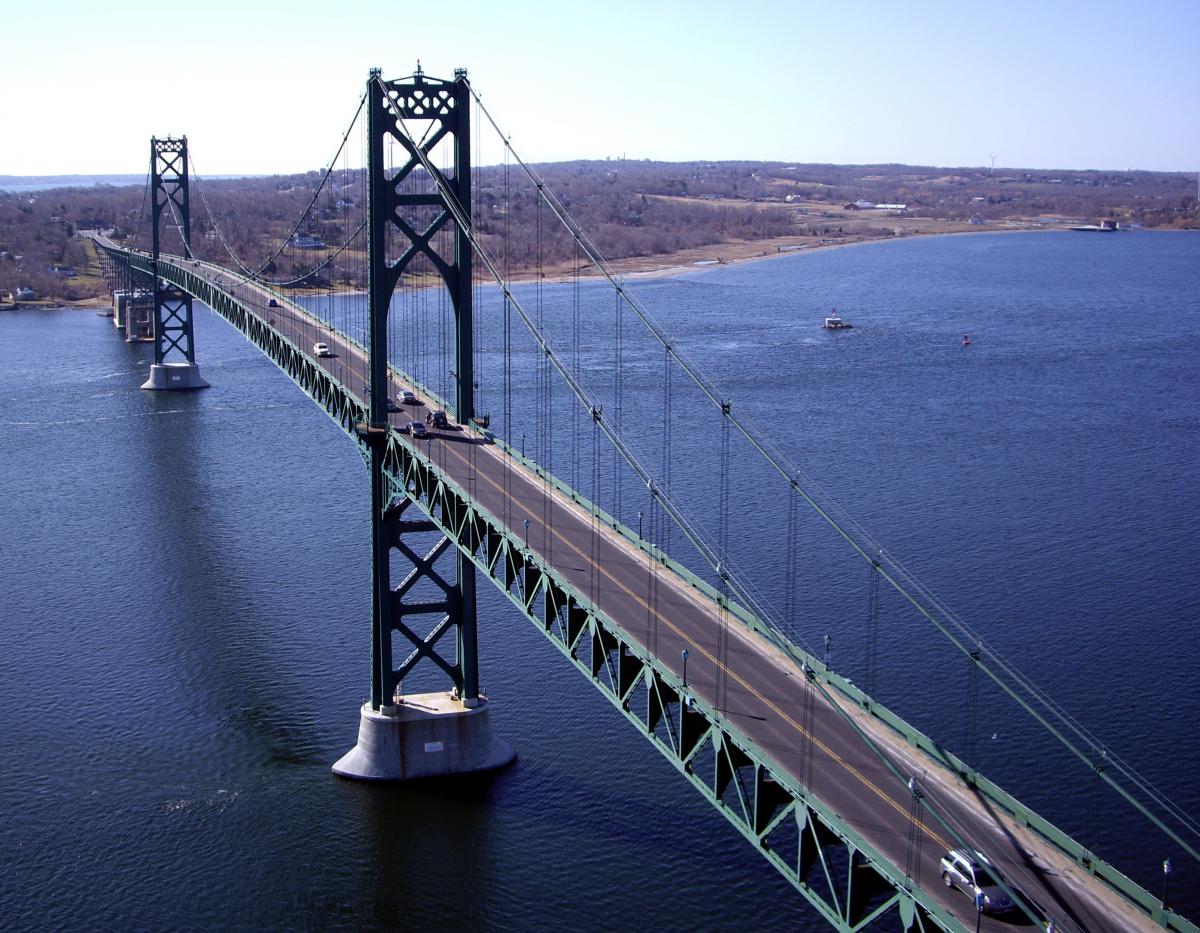 PORTSMOUTH, RI (WLNE) – Two Flock cameras will be placed on either side of the Mount Hope Bridge, following a 6-1 vote by Portsmouth City Council last week.

The city says it’s to address the risk of suicide on the bridge.

The cameras can detect and identify certain vehicles based on their descriptions.

With help from the Matthew Patton Foundation — an organization dedicated to treating service members and their mental health — the city will launch a year-long pilot program with the cameras.

Lynn Patton, founder of the Matthew Patton Foundation, says if someone is worried about their loved one near the bridge who may be suicidal, the police can use the cameras.

“They were putting that information on camera,” Patton said. “It would only flash for cars close to that description, and it wouldn’t catch the driver, just the lower part of the car.”

The foundation was established in honor of Patton’s late veteran son, Matthew. He committed suicide in 2013 after battling PTSD for years.

Patton explained, “At that time they will send a cruiser and some cruisers to that area as well so we can search that area until we see that car. We can intervene before they even climb the bridge.

Between 2016 and 2020, Portsmouth Police responded to the Mt. Hope Bridge 62 times for mental health crises. 17 people died by suicide on the bridge during this period.

While most Flock cameras in Rhode Island are used to fight crime, Patton thinks it can bring even more suicide prevention awareness.

Patton concluded, “To prevent it at all costs, we have to prevent it to whatever extent we see it as a problem. There is a problem from this bridge. We’re actually doing the least invasive thing to catch these people before they jump.

The ACLU contacted the council citing some concerns saying in part that it is almost inevitable that the use of these cameras will expand over time to engage in more and more intrusive types of surveillance.