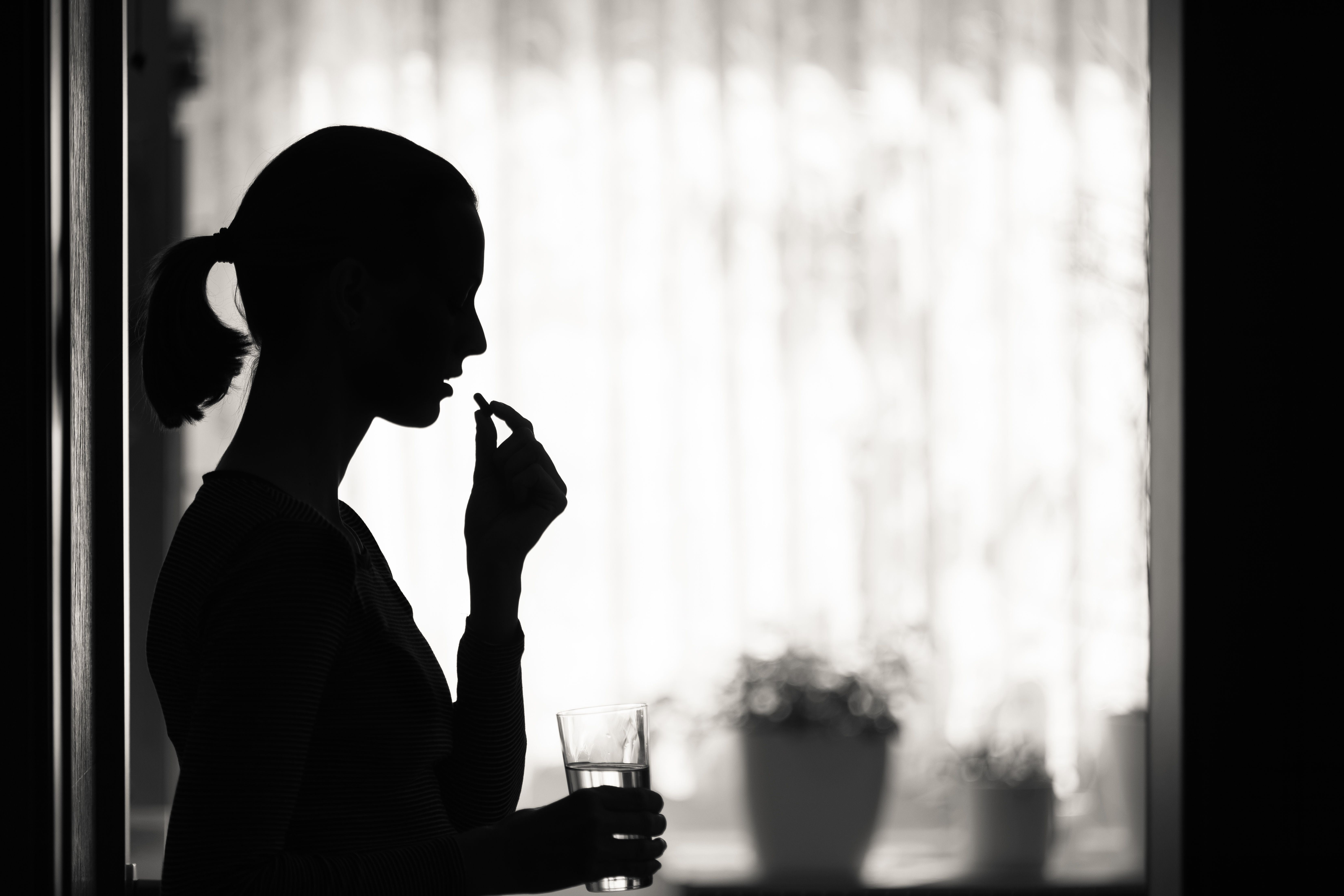 There has been a lot of talk about the recently published large randomized clinical trial (519 participants) sponsored by the US Department of Veterans Affairs (VA) of lithium versus placebo to prevent suicide attempts, hospitalizations to prevent suicide and deaths after a previous attempt.1 The distinguished group of investigators found no benefit for lithium, and the study was in fact terminated earlier than planned due to the negative results of the preliminary analysis.

The authors concluded that the “simple” addition of lithium to existing treatment regimens is unlikely to be effective in preventing a wide range of suicide-related events. An editorial by Baldessarini and Tondo, however, instead proposed that the results “cannot be taken as evidence that lithium lacks antisuicidal effects” due to many serious study limitations.2

The first of these limitations was that most patients had non-bipolar depression (only 15% had bipolar I or II disorder), a heterogeneous population for which the antisuicidal effects of lithium are perhaps less established. Furthermore, the overall low lithium level (0.54 mEq/L) was particularly low in non-bipolar depressive patients (0.46 mEq/L). Notably, a large previous study (the LiTMUS trial) found no value in general in adding a similar “moderate” dose of lithium for 6 months in patients with bipolar disorder.3— so the issue of dose could be critical. The duration of treatment was not much longer in the last trial: 38 weeks.

In significant and recent lithium support, a systematic review (not cited in study or editorial) assessed studies involving more than 200,000 participants relevant to the issue of suicide prevention, including patients with mood and other disorders, and concluded that lithium was associated with a significant reduction in suicidal behavior.4

Another flaw noted by Baldessarini and Tondo was the high dropout rate of 52%, many at the start of the study. This amount of dropout would make any study difficult to interpret.

The study was also problematic in that it had many significant comorbidities among the participants. Substance use was present in 85% of cases. This would likely reduce the impact of any applied bipolar treatment and is an important factor in suicidal behaviors. It is also very likely to reduce the potential to find a difference between lithium and placebo. Other conditions associated with suicide (best matched in the lithium and control groups) were present in large numbers, including personality, anxiety, and other disorders, and these would also tend to reduce drug- placebo.

Additionally, the editorial notes that there was no analysis of other medications the patients were taking that might have reduced the effectiveness of lithium. Antidepressants come to mind because they are often included in the regimens of patients with bipolar disorder, and this use is potentially harmful according to some evidence. For example, the STEP-BD study found that including an antidepressant in the regimen of rapidly cycling patients with bipolar disorder tripled the rate of recurrent depression compared to not taking an antidepressant, even though the patient was on a mood stabilizer.5

The study was not entirely negative regarding the potential benefits of lithium for patients with bipolar disorder. In the small number (N=30) of patients with bipolar disorder in the study for whom primary outcomes were available (first and subsequent suicide-related event), there were 10 events in the lithium group and 20 in the placebo group.1 It was not statistically significant due to the small N, but numerically it is rather impressive in favor of lithium.

In conclusion, despite this new study and the need for further research, the best recommendation at this time regarding lithium in patients with bipolar disorder who are suicidal would be to consider it as a valid option. However, it would be important to prioritize the treatment of comorbid substance use disorders and other comorbidities that may affect suicide before – or at least at the same time as – the addition of lithium to treat thoughts. and suicidal behavior. Do not “just” add lithium.

After the addition of lithium, if the patient is on antidepressants, it is advisable to decrease the antidepressant(s). If needed due to persistent or recurrent depression, consider adding evidence-based bipolar antidepressant medications such as lamotrigine, lurasidone, quetiapine, or cariprazine.6 Lumateperone received US Food and Drug Administration (FDA) approval for bipolar depression in December 2021, which could also be considered.seven According to a press release, there have been 2 other unpublished studies of lumateperone, one showing no benefit and the other showing that using lumateperone in addition to lithium or valproate had a small benefit.

Dr Osser is associate professor of psychiatry at Harvard Medical School in Boston, Massachusetts, and co-director of the U.S. Department of Veterans Affairs National Bipolar Disorders Telehealth Program in Brockton, Massachusetts. The author declares no conflict of interest concerning the subject of this article.

3. Nierenberg AA, Friedman ES, Bowden CL, et al. Study on the use of moderate-dose lithium treatment (LiTMUS) for bipolar disorder: a randomized controlled trial of the efficacy of optimized personalized treatment with and without lithium. Am J Psychiatry. 2013;170(1):102-110.