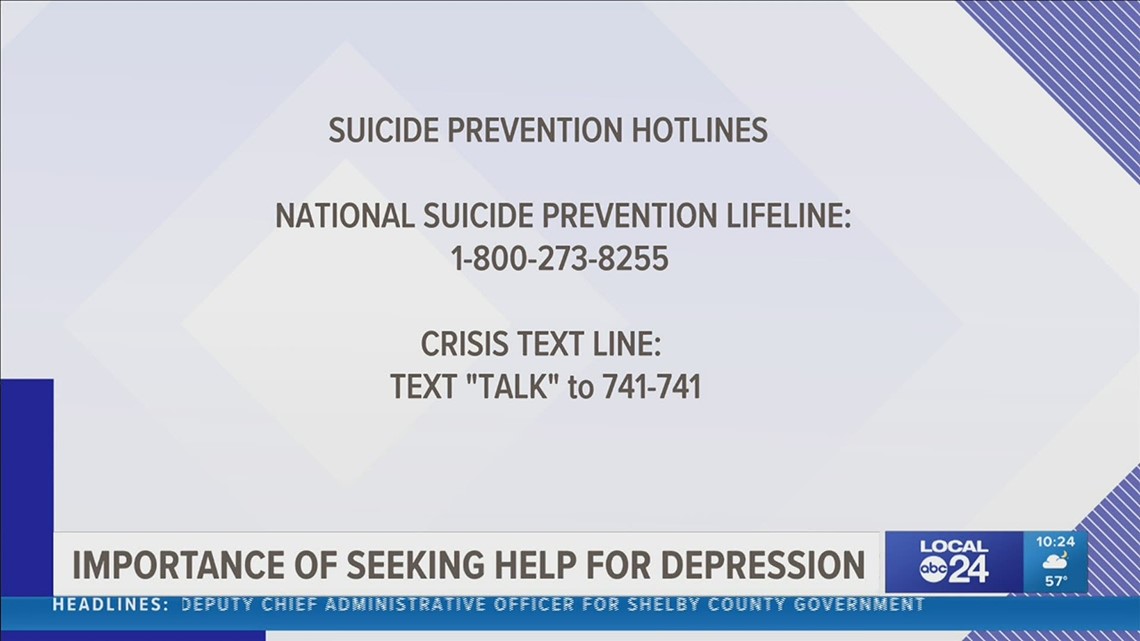 Kerry Mitchell lost her son to suicide and now helps others in need.

MEMPHIS, Tennessee – Meghan Markle’s interview with Oprah about being suicidal and not getting the help she needed resonates with people around the world, especially those who have lost someone by suicide.

Kerry Mitchell was blindsided by the suicide of her son James and never wants anyone else to feel her pain or that of her son. She said watching Markle’s interview was a heartbreaking reminder that hit close to home.

“I was almost in tears watching her, watching her reaction to not getting the help she needed,” Mitchell said.

Mitchell’s son is now the reason she’s a fighter for others struggling with suicidal thoughts. She advocates for ending the stigma surrounding the mental health conversation.

Her experience with James’ death played a major role in her ability to connect with others. She has never seen the signs of her son’s depression and hopes her knowledge will become powerful in helping others.

“He liked being around people, he was happiest when there was a house full of people,” Mitchell said.

#Meghan MarkleThe words of being suicidal resonate with many.

One woman, who lost her son to suicide, told me the interview was a heartbreaking reminder.

“I was almost in tears watching her, watching her reaction to not getting the help she needed.” @LocalMemphis pic.twitter.com/GOtHVrlpCy

Tonia Howell with the Mid-South Chapter of American Foundation for Suicide Prevention Even if some don’t show obvious signs or ask for help, you should take them seriously if they open up to you.

“Ask them questions,” Howell said. “Ask him why you feel this way or ask him if he’s told anyone else about it. Try to involve him in the conversation so he can be honest with himself.”

“He would want his friends to talk and come forward and appreciate all of their weaknesses and strengths,” Mitchell said.

If you or someone you know is struggling with suicidal thoughts, please seek help. The American Foundation for Suicide Prevention offers resources on its website. The National Suicide Prevention Lifeline and Crisis Text Line are both staffed 24/7.