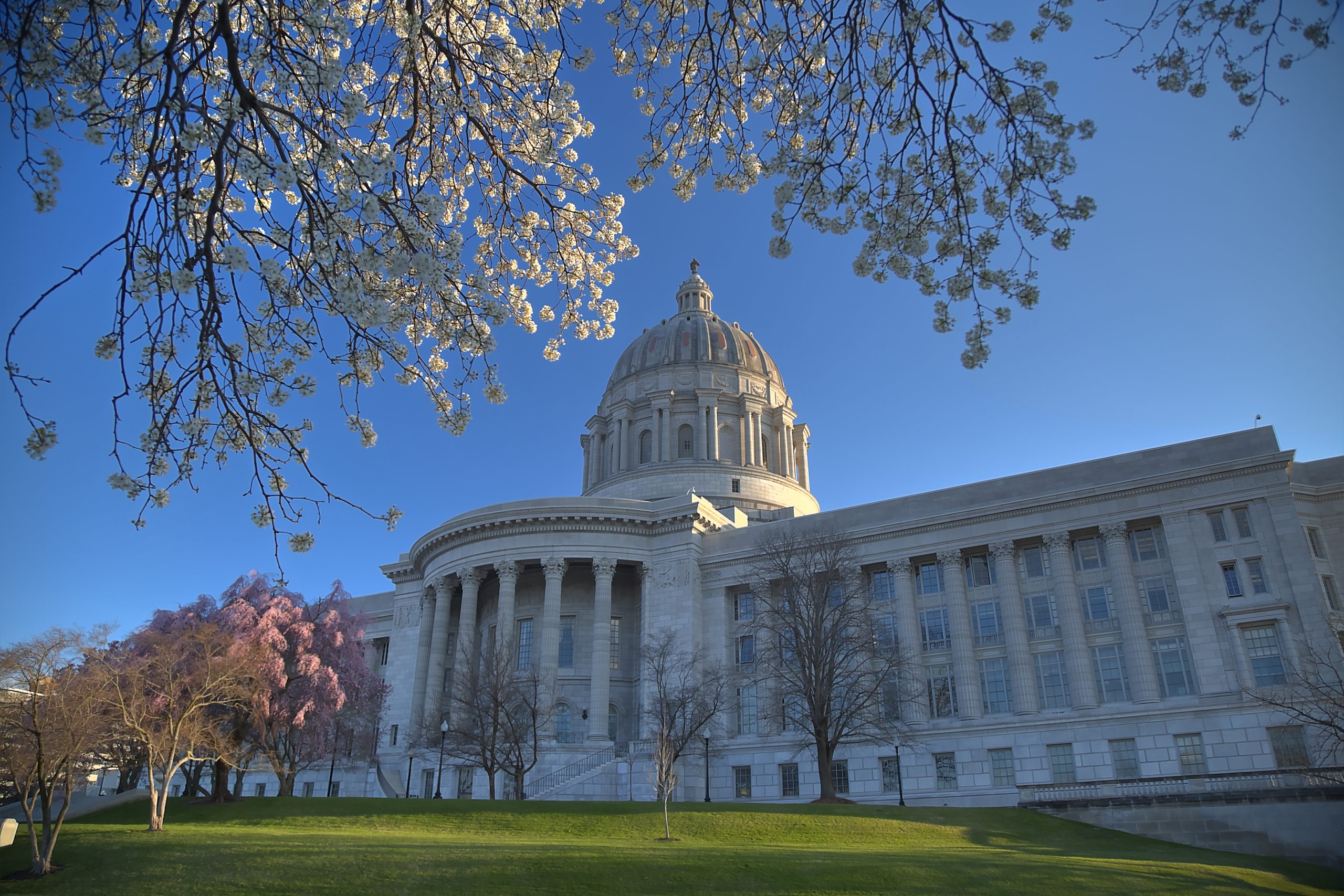 With mental health issues on the rise nationwide, Missouri lawmakers are weighing bills that would provide pharmacists and teachers with additional training to recognize the signs of suicide.

A bill sponsored by Rep. Adam Schwadron, R-St. Charles, heard at the House Health and Mental Health Policy Committee on Monday, would allow suicide awareness and prevention to be an option that pharmacists can take as part of their required continuing education.

Meanwhile, a bill passed by the committee last week and sponsored by Rep. Ann Kelley, R-Lamar, would similarly make suicide prevention training count for teachers’ professional development and would also require the new Suicide and Crisis Lifeline number, 988, to be printed on identification cards issued to students in grades 7-12.

“With my religion, if you save a life, it’s like saving the world,” said Schwadron, who is Jewish. “So if this legislation helps save a life, it will be worth it.”

In 2020, suicide was the 12th leading cause of death for all ages and the 2nd for 10-14 year olds. according to the Centers for Disease Control and Prevention.

The bills come at a time when mental health issues have spiked during the pandemic, and leaders at Missouri children’s hospitals warned of a pediatric behavioral health crisis.

About 4 in 10 American adults reported symptoms of anxiety or depression in January 2021 – an increase from the share of 1 in 10 adults who reported these symptoms from January to June 2019, according to an analysis by the Kaiser Family Foundation US Census Bureau data.

These symptoms were particularly acute among young adults aged 18-24, with 56% reporting symptoms in December 2020. The age group was also more likely to report using substances and having had suicidal thoughts.

Neither bill requires the training to be mandatory, but allows it to count as an approved option in each area.

Schwadron’s bill would direct the Board of Pharmacy to recommend that licensed pharmacists at retail outlets obtain two hours of continuing education in suicide awareness that could count towards the 30 hours required every two years to renew their Licence.

Some lawmakers have raised questions about the impact a pharmacist might have during a brief interaction with a patient. Schwadron noted that pharmacists can check whether a person’s medications may negatively interact with others, and stressed that it would also help them know how to look for the right signs.

“Even with that limited interaction they might be able to see the signs as a result of that education, that would at least raise a flag,” Schwadron said. “So they might even ask a simple question, ‘Are you okay?'”

Kelley’s bill, which was heard in committee earlier this month and passed unanimously, would also allow training, which could be supplemented by a review of materials on its own time, to count as two hours of professional training required.

“They see their friends dying and they want to do something,” said Rep. Suzie Pollock, R-Lebanon.

Kelley noted that many schools are already addressing these topics with their students. The bill would also require that beginning in the 2023-2024 school year, schools issuing student ID cards to students in grades 7 through 12 must print the three-digit number, 988, on them. that watching in mid-July will act as a new way to direct callers to the national suicide hotline.

“This is an ideal time for the state to pass legislation that complements and emphasizes Missouri’s new suicide hotline, 988,” Kelley said, later adding, ” We definitely need a lot more mental services for everyone.”

In his fiscal year 2023 budget proposal, Governor Mike Parson recommended $28.5 million to help fund the transition to the 988 hotline. Missouri expects to receive more than 172,000 calls once the number is activated, more than four times the current call volume, the St. Louis Post-Dispatch reported.

“We think the advent of the 988 line is a very important step in making sure people have a system to fall into when they’re in crisis,” said Jessica Petrie, a lobbyist who testified in favor of the bill on behalf of Missouri. chapter of the National Association of Social Workers and BJC HealthCare, “and it’s a really smart way to raise awareness of this, especially among our vulnerable students.”

Mental health problems among young people were already increasing before the pandemic and may have been exacerbated by its onset. A A study from the US Department of Health and Human Services released this month Between 2016 and 2020, the number of children aged 3 to 17 diagnosed with anxiety increased by 29% and those diagnosed with depression increased by 27%.

The Department of Primary and Secondary Education announced last week it was using federal relief funds to provide free “mental health first aid” training to schools to identify and respond to signs of mental health and substance use in adults and teens.

Rep. LaDonna Appelbaum, D-St. Louis, has worked with Kelley on the legislation since 2020, and said earlier this month that Cantor’s mother sent him a letter that one of Cantor’s friends wrote after Cantor died, “and I so want read it, but I don’t think I’m going to get away with it,” Appelbaum said, urging lawmakers to support the measure.

Various education groups, such as the Missouri NEA and the Gifted Association of Missouri, and the Missouri Chapter of the American Academy of Pediatrics also testified in support of the bill, which now awaits debate in the House.

No one testified in opposition or in favor of Schwadron’s bill, which has been tabled since 2014, he said. It is named after Tricia Leann Tharp, who died by suicide at age 31. His father, Patrick Tharp, was a pharmacist from Hannibal who founded St. Charles nonprofit Pharmacists Preventing Suicides Inc., and dedicated his work to suicide prevention until his death in 2017.

Schwadron noted that his wife also works with Patrick Tharp’s son and Tricia’s brother Leann Tharp, and said “pharmacists could have a significant impact in saving lives.”