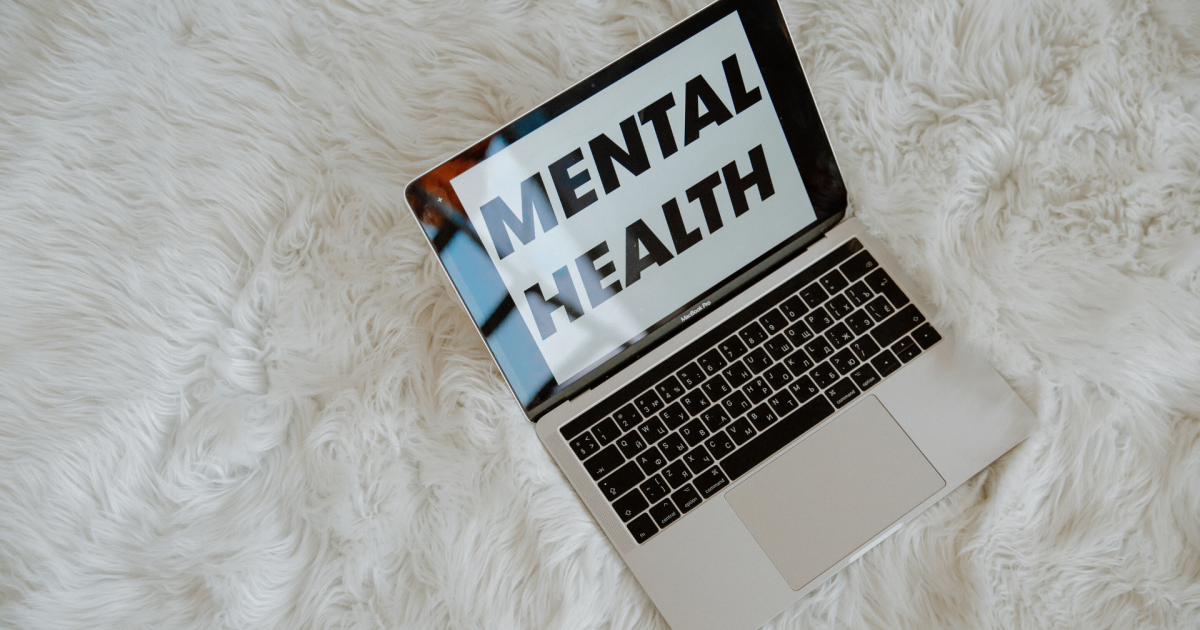 Editor’s Note: This story is about suicide. If you or someone you know needs immediate help, you can call the National Suicide Prevention Hotline at 1-800-273-8255.

INDIANAPOLIS — After a years-long process, researchers at Indiana University have validated a screening tool that can detect suicide risk, which can save countless lives.

The assessment, called Convergent Functional Information for Suicidality, is predictive of up to 80% of future suicidality and is increased to 90% with the use of artificial intelligence and machine learning.

The project was led by Alexander Niculescu, MD, PhD, who is a professor of psychiatry and medical neuroscience at the IU School of Medicine.

Many experts participated in the process and collaborated with colleagues from the University of Southern California to develop the AI. Niculescu points out that it was a “team effort” to find and develop this study.

Niculescu has been trying to solve this problem for about 15 years now and has conducted several studies on the subject. His previous work has looked at genetic markers they have been able to identify linked to suicide and they are rolling out these tests in clinics.

However, they wanted to find something large, inexpensive, simple and easy to deploy quickly and with widespread effect. This led to the development of the CFI-S which focuses on single risk markers.

“In genetics, you have cumulative risk, where you have many mutations that add up and lead you to develop a disorder,” Niculescu said. “So we thought suicide is the same way, you can have any number of risk factors that when they come together and add up put you above a threshold, and you have a risk, so we developed and validated a simple instrument.

The study found that the main risk factors are based on social factors and things that can be changed. This means it can be avoided and help those in need by changing their environment and reducing those particular risks.

The main factors highlighted in the study were feeling worthless or useless, having a history of suicide and social isolation.

CFI-S has only 22 yes/no questions and is non-invasive in nature. It only takes about 3-5 minutes and is available in both print and digital form.

The questionnaire focuses on psychosocial risk factors rather than biological markers, which sets it apart from his previous study. It also does not ask about suicidal intent.

“Patients don’t always want to specifically answer questions about suicidal ideation because they may be afraid of being hospitalized,” Niculescu said in a statement from UI. “Because this tool leaves out these questions, it is easier to deploy in any setting and can be a complementary questionnaire to use alongside current standard clinical screenings.”

Once patients pass the screening, it’s easy to use the quantitative tool to assess risk and it even provides a specific, personalized risk mitigation plan based on the results.

Niculescu likened its format and simplicity to getting your credit score.

“One way to think of it is like a suicidal credit report where it gives you a score, and it gives you a list of things you can do for that patient to reduce that person’s risk of lowering that score. And by design, we wanted to see if we could develop something like that that was so simple and easy to use in any environment,” Niculescu said.

This may lead to a “revolutionary” advance in suicide prevention and may help “move the needle” on lowering suicide rates. This is especially needed now with a steady slope in rates nationwide, according to data from Macrotrends.

It took about eight years to get the study to this point. They started by testing and validating the system and worked with veterans. Then they took it forward five years ago by deploying it in a real-world test.

They worked with colleagues from the Eskanazi emergency room and sampled 480 patients. All came consecutively and were just random ER patients, not patients who necessarily had a psychiatric history or who had been identified as having risk factors. They gave them a quick questionnaire at screening, then followed up six months later.

At this point, they could already see some accuracy, but they gave the sample group time to see the full results. When the final data was collected, they discovered the 80% accuracy of the assessment and the promising impact it was having.

As of now, CFI-S is currently available to the public and is being rolled out to various organizations.

Niculescu said they are looking to work with the Department of Defense and use it to help veterans and other service members, as these are groups with higher suicide rates.

They are also working to get it to other high-risk groups like college and high school students.

“We are currently working on a version for teenagers because teenagers are at high risk,” Niculescu said. “All of this effort is now leading to something that can directly help people. So we are very happy about that.

The current version of the screen only has 22 questions, but their study indicates that they are developing an expanded version that has 33 items, with more suicidality risk factors included. It has not yet been analyzed and compared to the original but could help in future studies.

To learn more about their study, they published their findings in the journal Springer Nature Discover Mental Health.

If you or someone you know needs immediate help, you can call the National Suicide Prevention Hotline at 1-800-273-8255.