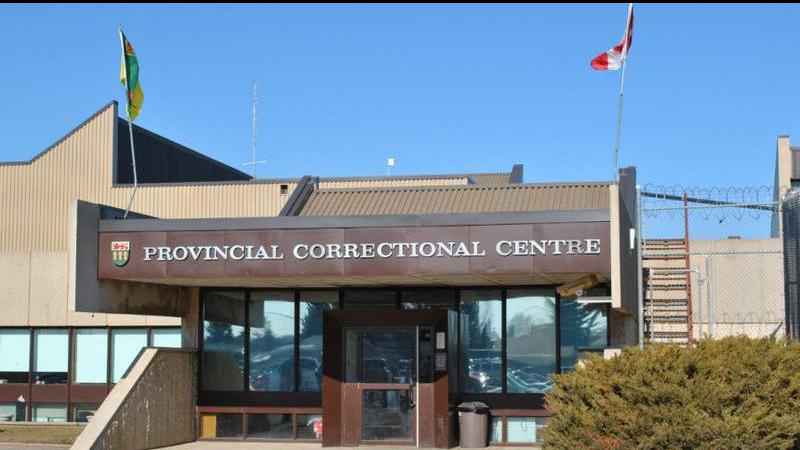 Investigation looks into inmate suicide, prevention for the future

He also asked Dion Dutchak, Jordan Chubey and Ryan Netmaker what officers know about the inmates they work with and their mental health status.

All agreed that while it is useful to have personal knowledge of an inmate’s situation, there are too many inmates and they are moved too often – as are staff – for it to be possible for correctional officers to be aware of potential triggers.

“If Robert had said something to me earlier, I definitely would have followed,” Netmaker said.

The training includes ways to build rapport between staff and inmates, but he found he used the skills he learned extensively in his personal life and said it also depends on the bond between two people.

“It depends on your relationship with that person. Does that person even want to talk to you,” he said. “I think the skills I depended on the most were the ones I developed on my own. I don’t know how you become more approachable.

None of the three guards knew McAdam well, but Netmaker’s memory was that of a normal person.

“He was a regular guy, he had a sense of humor about him,” he said.

Chaplains, nurses and Elders are available to inmates who wish to speak.

All inmates, including about 500 at PACC, are screened for suicide when they are first admitted to the prison and, according to provincial guidelines, should be screened again when transferred to another unit. .

McAdam had been transferred to the segregation unit because of his behavior and problems functioning with other inmates, Dutchak said.

No evidence was presented that he was checked again during the move.

McAdam was last seen alive by Dutchak after the 11 p.m. check on December 26.

Dutchak was also the guard who first noticed that McAdam’s cell window was covered shortly after midnight on December 27 and raised the alarm.

He, along with Chubey and Netmaker, responded when the door was opened and found McAdam, pulling him down and pulling the garment from his neck.

They also started CPR and called the ambulance.

None of the three noted a pulse or sign of life in McAdam, nor did Seth Helm, the paramedic who responded.

EMS were at the jail within six minutes of the call and at 12:21 a.m. were performing CPR.

Helm said that in his years working in emergency medical services, he responded to about 50 to 75 cardiac arrest calls.

Of these, perhaps 10 people survived despite the intervention of paramedics.

The final testimonial of the day was Dr. Ferdie Smit, an emergency physician at Victoria Hospital.

Emergency personnel also attempted to revive McAdam but, at 1:01 a.m., concluded there was nothing more they could do.

As Ritter and presiding coroner William Davern pointed out to several witnesses and the jury, the purpose of the inquest is not to find culprits, but to find ways to prevent similar incidents at the ‘coming.

The inquest resumes tomorrow morning at 9:30 a.m. at the Coronet Hotel.