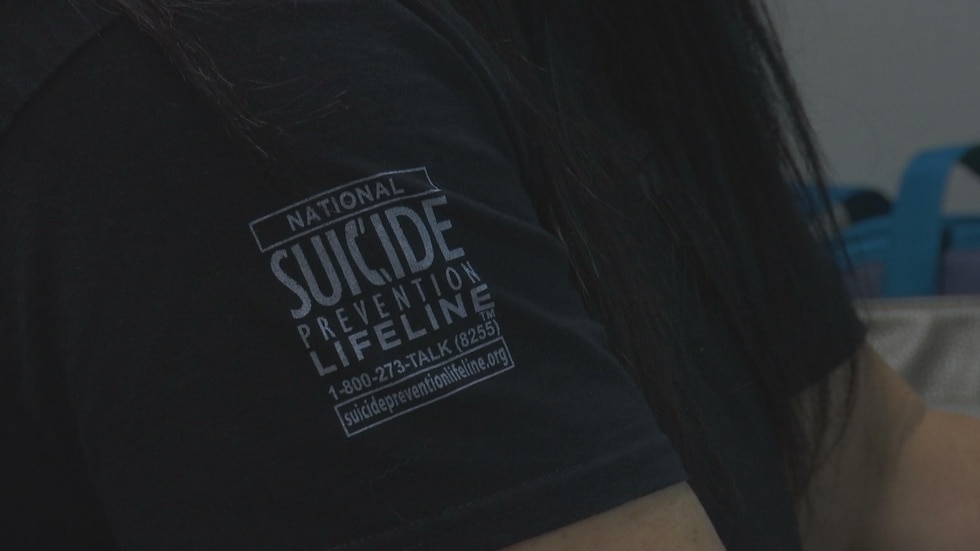 How to Get Free Suicide Prevention Advice

GREEN BAY, Wis. (WBAY) – Suicide is the twelfth leading cause of death in the United States according to the American Foundation for Suicide Prevention. Although there is a common misconception that talking about suicide will plant the idea, counselors say encouraging conversation around this topic can actually help prevent suicide.

There were 1,200,000 suicide attempts in the country in 2020. The previous year, suicide claimed the lives of more than 47,000 people nationwide. Although it is a sensitive subject, not talking about it could make this figure even more shocking.

“A lot of people don’t realize how common suicidal thoughts are,” said the program supervisor and therapist at Women’s journey of recovery with Family Services, Cassondra Frisque, shared. “What is rare is the actual plan and the attempt.”

Twenty-four hours a day, seven days a week, counselors trained in Wisconsin Lifeline handle calls from people contemplating suicide. They work to defuse situations where someone may be about to act on suicidal thoughts.

Alcohol and methamphetamine abuse can make it that much more challenging to tell someone about depression, anxiety, or suicidal thoughts.

“People don’t think so clearly,” said Jenny Younk, acting director of crisis services at Family Services. “Judgment is impaired. Impulse control is diminished. So we often have to access what we see when we talk to people when they’re under the influence, their thought process is very different than when they’re sober.

Wisconsin Lifeline saw a significant 19% increase in call volume from March to April of this year. Still, Brown County Family Services noted a slight decline. They see about 400 people a month in institutions like their crisis center whereas in previous years, during peak times like April and May, they saw more than 500 a month.

Everyone in the community can come to the crisis center and get in-person support to help them with local resources, or just sit down and talk. Mental health experts say this is probably one of the most important first steps on a lifelong journey of recovery.

“The reality is that many people live with suicidal thoughts throughout their lives,” said Sara Kohlbeck, director of suicide prevention at the Medical College of Wisconsin. “I think it’s useful to see it as a chronic health problem. Just like diabetes or other chronic health conditions.

If you’re concerned that a family member, friend, or even yourself may be having suicidal thoughts, the first step is to ask questions such as “how are you” or even “do you feel suicidal?” Second, be comfortable just sitting down, listening, or being ready to share. Finally, connect with professional help like calling the Family Services Crisis Center at 920-436-8888 who can connect you with free programs specific to your needs.

Annie Krall is a former writer and producer for ABC NEWS New York City in the national medical and business units. Prior to this position, she was accepted into medical school her senior year at Northwestern University, after spending four years as a pre-med student. However, Krall postponed his acceptance to pursue a master’s degree in health, environmental and science journalism at Northwestern’s Medill School of Journalism.