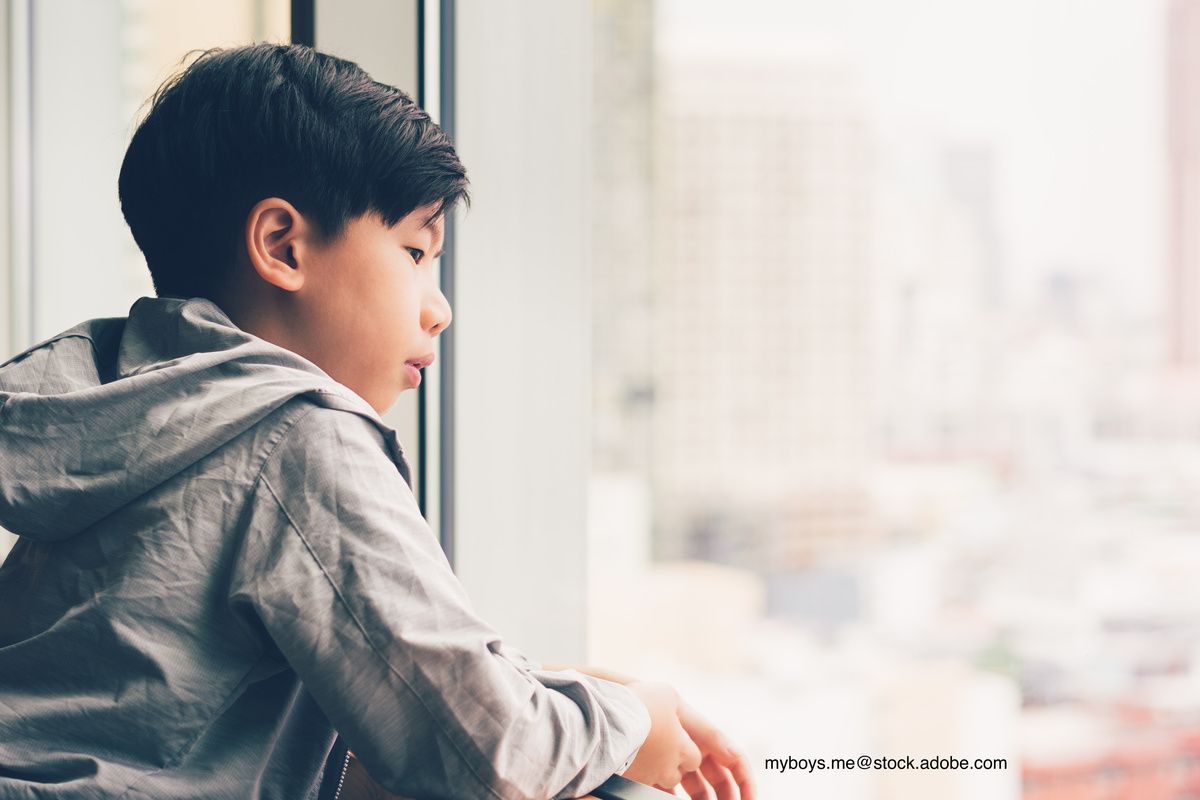 How the pandemic affects suicidal behaviors

The pandemic has primarily focused on the virus itself and potential treatments and vaccines. However, an undeniable residual effect has been the isolation and mental toll that coronavirus 2019 (COVID-19) has taken on many, which has raised concerns about whether there was an increase in suicide-related behaviors. in older children and adolescents. A report published in Pediatrics offered some answers.1

The researchers used electronic health record data from a large pediatric ward in a large Texas city. Any child or adolescent over the age of 11 who went to the emergency department (ED) with a complaint was asked to complete a screening version of the Columbia Suicide Severity Rating Scale (C- SSRS), which has been documented as reliable and having predictive effects. Validity in children, adolescents and adults. Using it, patients were asked to complete 2 items that assessed passive and active suicidal ideation that had occurred in the previous month. For patients who indicated active ideation, additional questions were used to assess the severity of ideation. Patients were also asked about their lifetime history of suicide attempts and whether the patient had indicated at least 1 attempt, whether the attempt had occurred within the previous 3 months. All questions were ‘yes’ or ‘no’ and were available in English and Spanish. They used data from January to July 2019 and from January to July 2020.

A total of 12,827 patients aged 11 to 21 were seen in the emergency room and screened for suicide risk. Of this cohort, 454 of the patients reported a primary complaint of suicidal thoughts or behaviors during the ED visit. Over the entire study period, 15.8% of patients reported having had suicidal ideation in the previous month and 4.3% reported a suicide attempt in the past 3 months . The odds of recent suicidal ideation were 1.60 times higher in March 2020 compared to March 2019 and 1.45 times higher in July 2020 compared to July 2019. Recent suicide attempts were also found to be more important some months of 2020, February, March, April and July, compared to the same months in 2019.

The researchers concluded that rates of suicidal ideation and attempts were higher in 2020 than in 2019, but the increase in the rate was not uniform. Months with higher rates of suicide-related behaviors corresponded to times when pandemic stressors and community responses were high.