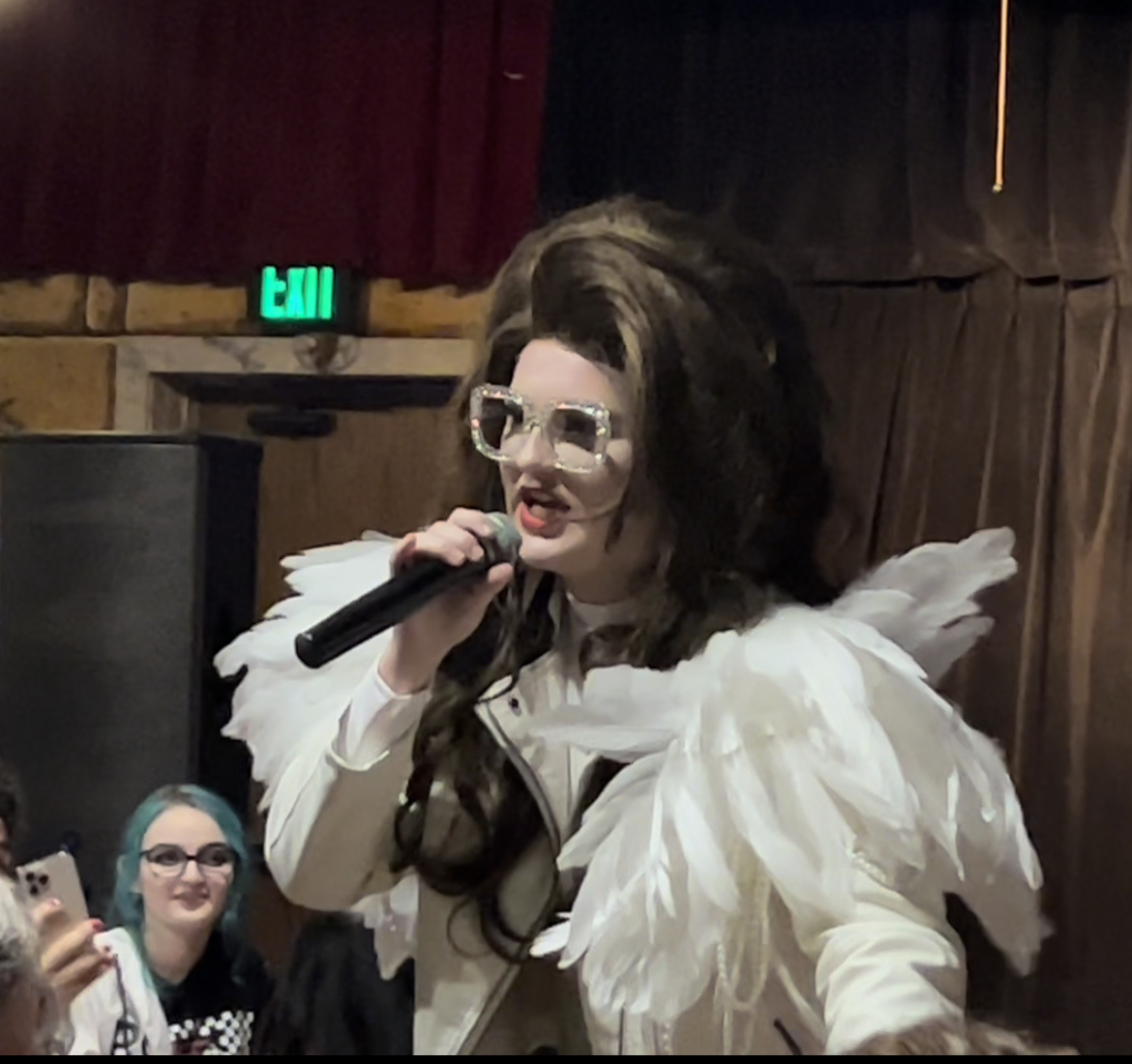 Drag for Life (Talking about suicide doesn’t have to be drag, but it can be a drag show) was a free event held on Sunday, April 3 at Avogadro’s number in Fort Collins. It featured performers Krisa Conna, Derri Air, Opehlia Peaches and the legendary Alanna Filipina, who is well known as Fort Collins’ oldest drag performer. There were a number of collaborating organizations that came together to organize the event, one in particular was the Alliance for Suicide Prevention. The following day, Monday, April 4, QPR Suicide Intervention Training was held at the Fort Collins Donut Company, intentionally inclusive of young adults ages 18-24, as this particular demographic turned out to need a bit more attention. sensitive issues.

“From 2019 to 2020, the overall suicide rate in Larimer County has decreased except for the 18-24 age bracket; in that age range suicide rates actually went up in Larimer County, so we as a task force kind of looked at that and realized that a lot of our programs weren’t reaching necessarily this age group of older young adults. We started having conversations about that and thinking about how to better reach that population and provide them with some of those resources. In this kind of brainstorming, a magical thing happens when you collaborate, we kind of came across the idea of, ‘oh, let’s do a drag show?’ We just wanted to provide them with a fun event and entertainment and incorporate the messages and resources that we want to connect them with,” said Silen Wellington, LGBTQ+ Outreach Coordinator for the Larimer County Suicide Prevention Alliance.

The Alliance for Suicide Prevention offers QPR training to community groups, organizations and businesses in Larimer County. Always free and lasting 60-90 minutes, QPR can be delivered virtually or in person. Once attended, participants receive a 2-year certification which carries the same weight as a CPR certification, offering 1 CEU. Like CPR, QPR is an emergency response to a person in crisis and can save lives.

QPR suicide intervention training stands for Question, Persuasion, Refer and these are the three recommended steps to help someone considering suicide. QPR is the most widely taught evidence-based suicide prevention gatekeeper training in the world.

QPR is a practical and challenging course that teaches what you need to know to prevent suicide in your personal and professional life. QPR teaches how to ask someone if they are considering suicide, how to connect someone to the appropriate resources, how to get help for themselves, common causes of suicidal behavior or emotional distress, warning signs and risk factors for suicide, as well as the myths and realities of suicide.

The show was considered a huge success with a much larger attendance than expected, prompting plans and intentions to do more similar events in the future, although no specific details have been established. for the immediate time.

“We don’t yet know exactly what another event will look like, but Avo’s has definitely expressed interest in hosting something ongoing.[…]Anytime we can do some visibility on suicide or self-harm prevention, we definitely want to do it,” said Kimberly Chambers, executive director of SPLASH Youth of Northern Colorado.

The show was hosted by Alanna Filipina with Silen Wellington, who played a significant role in organizing and producing the layout and setlist. In addition to the Suicide Prevention Alliance, the event was also featured in the community by Imagine Zero’s LGBTQ+ task force partners, SPLASH LGBTQIA+ Youth, Connections, and NoCoSafeSpace, as well as sponsored in-kind by Avogadro’s Number and the Fort Collins Donut Company.

“Alanna Filipina is one of our oldest and oldest performers who is still local to Colorado. I think about ten years or so is how long she played in Fort Collins,” Kimberly said.

“We really just recruited artists through our own personal networks and a handful of our artists expressed to me how much they felt the need for the space, even in their own stories about it, they were happy to help to inform these conversations for their own communities[…]given the success of this event, we are very interested in continuing,” added Silen.

For more specific information regarding the organizations that have closely collaborated in the creation of this event, we invite you to visit one of the following websites to share:

Show your support for local journalism by helping us do more. It’s a kind and simple gesture that will help us continue to tell you stories like this.