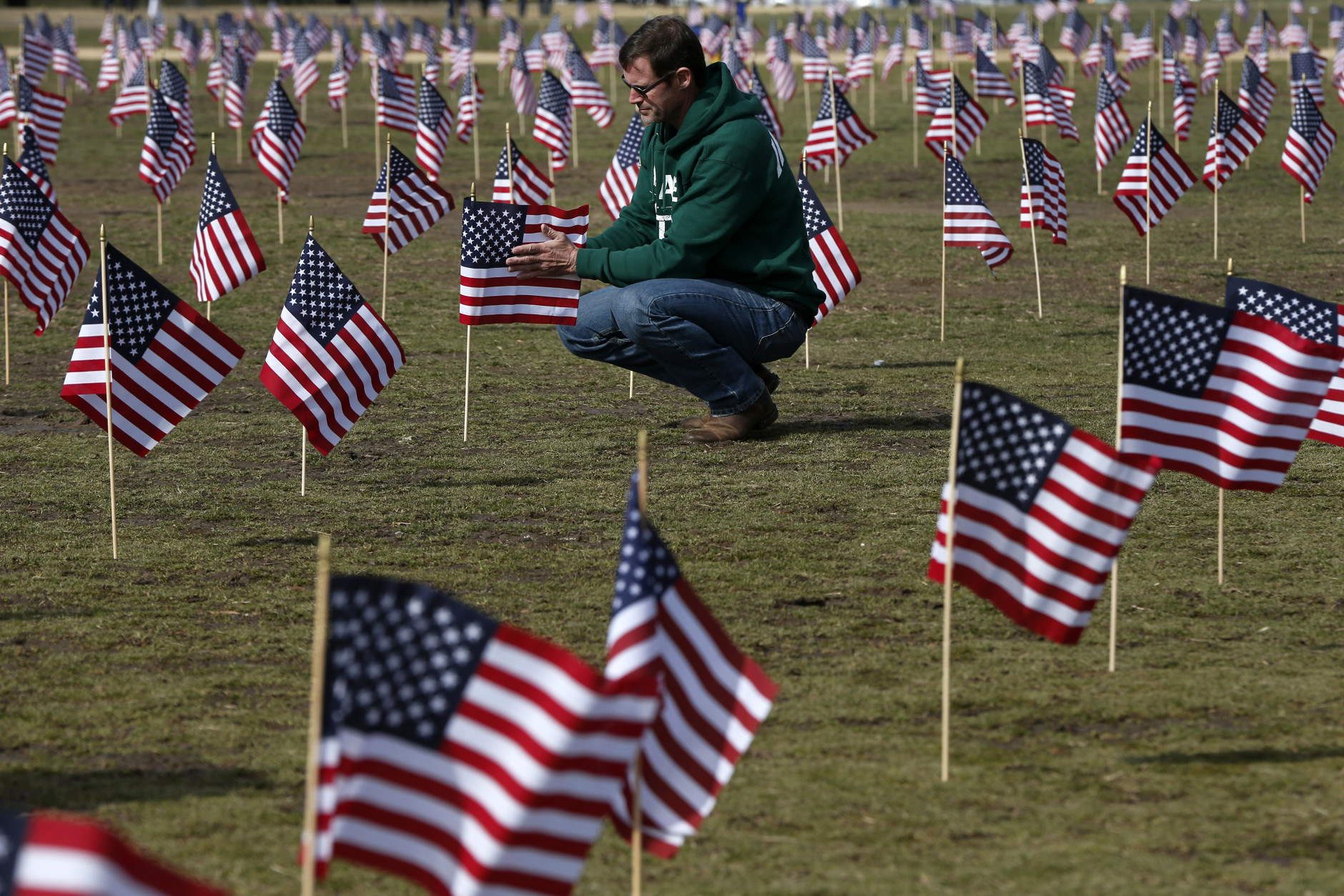 The Department of Defense is launching a new effort this month to bolster tools for storing guns and safer medications in an effort to stop military suicides.

Karin Orvis, director of the Pentagon’s office of suicide prevention, told Congress on Wednesday that the DoD will use a series of evidence-based methods to prevent service members and veterans from impulsively seeking lethal means.

Orvis told members of the House Armed Services Committee that adding time and distance between an individual’s suicide risk and lethal means can save lives. She added that the DoD’s efforts will complement other efforts, such as training non-medical advisors, medical professionals and family members on safe storage.

The campaign is an interagency effort between the DoD and the departments of Veterans Affairs, Health and Human Services, Homeland Security, Justice, and the Office of Emergency Medical Services within the Department of Transportation.

The White House released a prevention strategy for service members and veterans last November that specified that gun and medication safety would be a priority. This strategy states that the agencies “will jointly create a plan to address lethal means safety awareness, education, training, and program evaluation. The agencies will work together to identify, develop and test tailored messages for a coordinated public education campaign on the safety of lethal means.

It goes on to say that agencies will develop public service announcements, use paid social media ads, use toolkits developed by industry partners, and create multi-state storage maps to help people find where they can safely store firearms away from home.

Craig Bryan, director of the suicide prevention program at Wexner Medical Center at Ohio State University, told Congress that guns pose a clear danger to people with suicidal thoughts. “Nearly 70 percent of military suicides and two-thirds of all gun deaths in the United States are suicides. Half of all suicides are due to firearms, the two are intimately linked,” he said. “We need to discuss how we can modify the environment to limit or restrict practical access to firearms, in the same way that we limit and restrict access to driving your vehicle when you are in a state drunk.”

The military has seen an increase in suicides in recent years.

The hearing coincided with a report on military and veteran suicides released by the Center for American Progress.