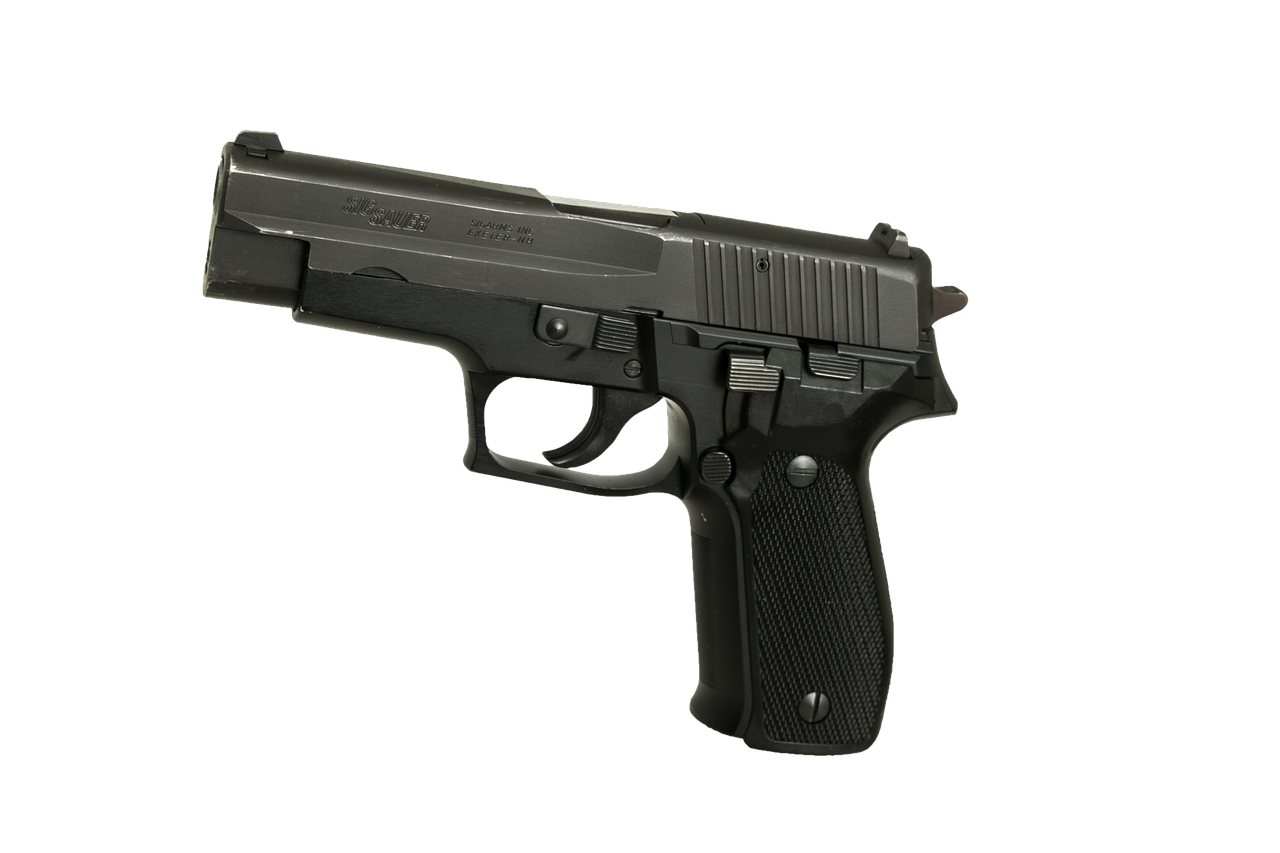 Suicidal ideation and behavior among people who own guns compared to non-gun owners can be less likely to be detected by screening tools.

9,153 people responded to an online survey between March 2020 and April 2020. Of the total participants, 30.3% (n=2773) owned a firearm. All participants were assigned to classes based on posterior probabilities through simple latent class analysis.

The results indicate that the likelihood of approval of the SITBI-R item differed across subgroups between firearm owners and non-firearm owners. Owners of class 4 firearms had the highest likelihood of non-fatal suicide attempts in the past month, with 16.8% of those people seeking help and 27.2% starting before to change your mind. This subgroup also had the highest likelihood of endorsing thoughts about specific ways or methods to attempt suicide and preparatory behavior (100% in both cases).

Among non-firearm owners, the highest likelihood of non-fatal suicide attempts was observed in group 5, with 14.9% asking for help and 29.7% starting before changing hands. ‘notice. The highest likelihood of characteristics for this group included endorsement of passive suicidal ideation (84.0%-100%), active suicidal thoughts (86.7% to 95.0%), thoughts about specific ways or methods to attempt suicide (97.4%) and a specific place to attempt suicide (92.1%).

“These findings suggest that assessing a wider range of suicide risk indicators may improve risk detection.”