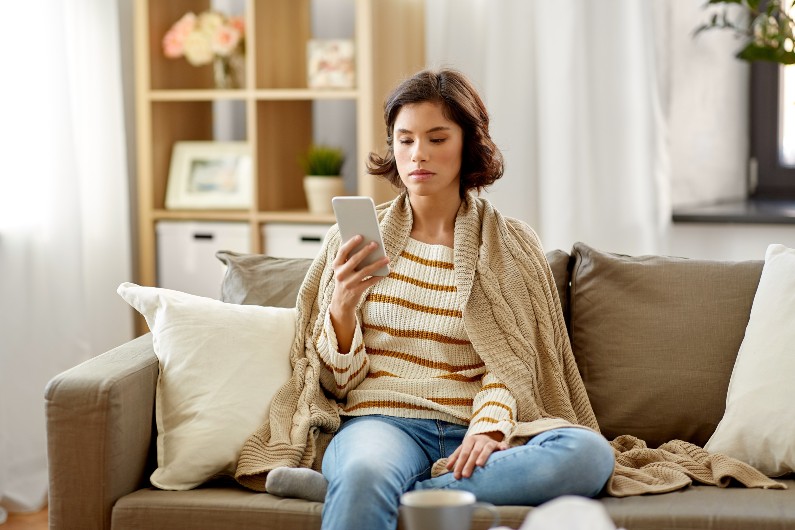 The federal government is taking a whole-of-government approach to suicide prevention, including among its workforce, according to a psychologist working for the Australian Public Service Commission (APSC).

Rachael McMahon, director of the commission’s mental health and suicide prevention unit, said a cultural shift was underway in the public service. In one special publication on the APS Academy websitethe lead psychologist said her new team had developed a suite of skills-based suicide prevention capabilities for online learning.

“APS is on the cusp of a significant cultural shift,” McMahon said.

“Compassionate Foundations supports department-wide efforts to develop and firmly embrace a culture of suicide prevention throughout the workforce.”

The six e-learning modules were developed in response to final advice from the National Suicide Prevention Advisor published last April. They were designed to complement each organization’s own suicide intervention programs.

The academy modules have been released online after extensive consultation and approval by a secondary review board made up of people with lived experience, Suicide Prevention Australia, human resource experts and academics , online training.

Senior clinical psychologist Connie Galati, who works on McMahon’s team, said the training focused on the relationship between people rather than many other assessment model-based suicide prevention intervention approaches. risks.

Compassionate Foundations was specifically developed to incorporate a positive, people-to-people approach to promoting human connection and understanding, she added.

The modules are interactive and trauma-informed, and use real-world scenarios to teach the development of micro-skills.

“The suite enables staff to recognize and respond compassionately to signs of early distress, rather than waiting for someone to be in acute or suicidal distress,” Galati said.

“We need to consider how all of us, as members of a community, can intervene early, before suicidal distress occurs.”

Galati said it was important for APSC to find ways to normalize conversations about the sensitive topic of suicide as an important first step to changing the culture of the workforce.

“Suicide prevention is not just the job of healthcare practitioners or APS staff working in frontline areas, we all need to be part of a wave of change.

“This includes staff at all levels of APS – whether you are in policy, IT or finance, and more broadly everyone in our company,” she said.