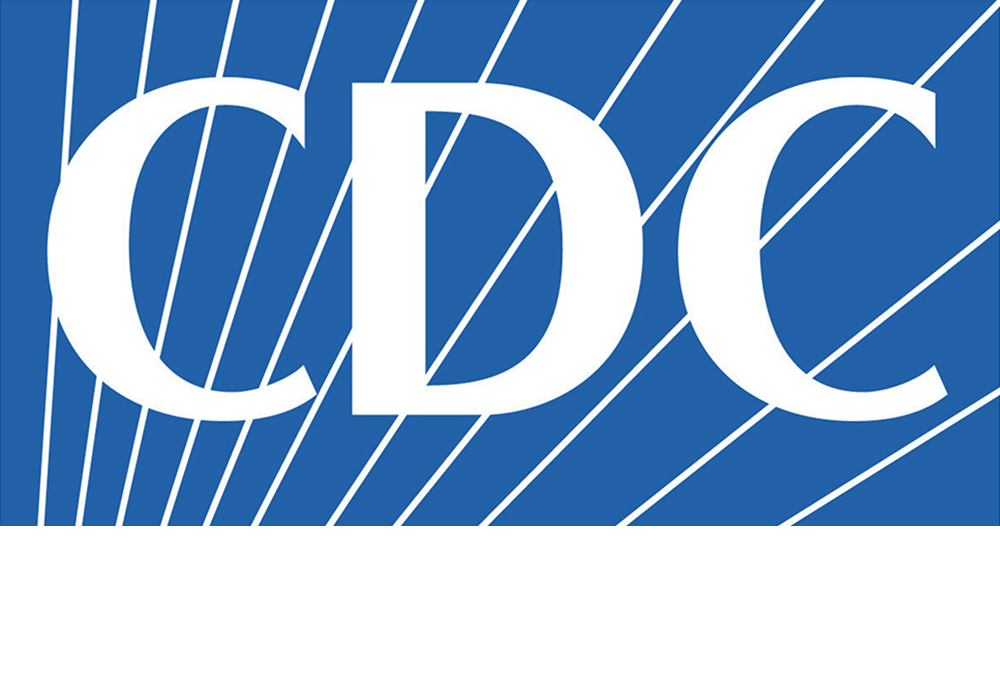 Message from the Centers for Disease Control and Prevention (CDC):

Suicide is a serious public health problem affecting individuals, families and communities across the country. Fortunately, we know that suicide can be prevented. To help states and communities plan and prioritize suicide prevention activities, the CDC’s National Center for Injury Prevention and Control publishes the Suicide Prevention Action Resource (Suicide prevention resource). The Suicide Prevention Resource was formerly known as the Suicide Prevention: A Technical Set of Policies, Programs and Practices. It is now updated, extended and renamed and includes strategies with the best available evidence to have an impact on saving lives. Strategies include those that prevent the risk of suicide in the first place and those that reduce the immediate and long-term harms of suicidal behavior for individuals, families, and communities.

States and communities can use the suicide prevention resource to prioritize and adapt activities most likely to reduce suicide.

Suicide is an urgent public health crisis in the United States. Despite a decrease in suicide rates in 2020 compared to 2019, almost 46,000 lives were lost by suicide. Provisional data for 2021 shows that suicide is rising again, with more than 48,000 people dying by suicide. Moreover, every year, millions of people think, make a plan and attempt suicide. Suicide has devastating consequences for individuals, families, schools, workplaces and entire communities. Above all, we know that there is no single cause for suicide. Factors increasing the risk of suicide occur at the individual, relational, community and societal levels. These include work/financial, health, criminal/legal, and relationship issues. Substance use, loss of a friend or loved one to suicide, a history of suicide attempts, and mental health issues can also increase a person’s risk of suicide.

We can all #BeThere to prevent suicide by taking steps that can promote healing, help and give hope. Many people find it difficult to talk about suicide and especially how to talk to someone who is having suicidal thoughts. But there are clear actions we can take. We can all learn the five steps to talking to someone who might be suicidal.