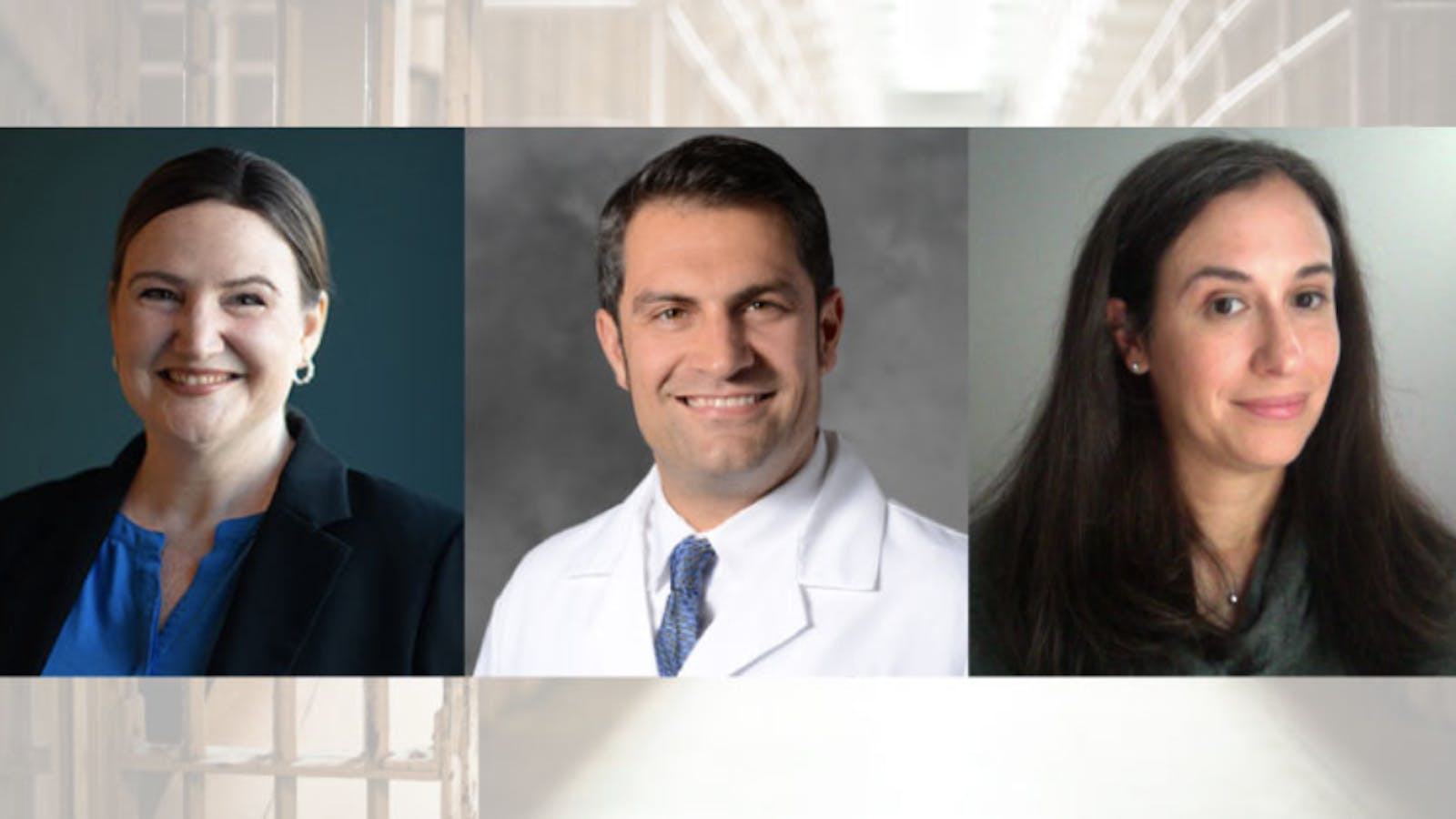 A team that includes Brown researchers received a $15 million grant from the National Institute of Mental Health in late September to create a national suicide prevention center. The establishment of the center began earlier this month.

The goal of the National Center for Health and Justice Integration for Suicide Prevention is to use the current criminal justice system infrastructure to identify people with suicide risk factors and connect them to care, Lauren said. Weinstock, a professor of psychiatry and human behavior and one of the center’s three principal investigators.

The center itself will not have a single location, but will operate through different projects nationwide, including in Massachusetts, Ohio, Minnesota and Michigan, according to a University press release.

Weinstock noted that Ohio’s Medicaid claims data will be the basis for the center’s early work.

With a background in clinical psychology, Weinstock’s research focuses on helping at-risk populations when they are most vulnerable, she said, including those in the criminal justice system. She pointed out that incarcerated people are at “a disproportionate risk because they have so many of the known risk factors for suicide.”

The center seeks to use big data analytics and artificial intelligence to more effectively identify those at high risk of suicide within the criminal justice system to enable earlier interventions and consistent care plans for those incarcerated. , Weinstock said.

Jennifer Johnson, a professor of public health at Michigan State University and another lead researcher, hopes their algorithm will “also alert mental health providers” when their patients “end up in jail.” The center is working to create increased interactions between caregivers and their patients in an effort to reduce suicide attempts, she explained.

Johnson told the Herald that in previous research she identified people transitioning in prisons and detention centers as ‘at risk’ of suicide because they are most likely to ‘fall through the cracks’ effective psychological care.

With their third researcher, Brian Ahmedani of Henry Ford Health in Detroit, Michigan, as well as partnerships with colleagues in the United States, the researchers began implementing their plans in early October.

Michael Armey, associate professor of psychiatry and human behavior, praised the team for their work. He said that as associate director of the Consortium for Suicide Prevention Research and Innovation, he has seen how the infrastructure of the criminal justice system can be used to treat patients.

“It’s a wonderful project. It is really necessary. The focus on qualities and disparities…is way behind the times,” he said. “I think this project is just a tiny part of what probably needs to be done in the long run.”

As for the center’s future, Johnson and Weinstock emphasized the scalability of these initiatives as “low cost, high impact.” As they collect the results of their research, they hope to scale up these interventions nationwide.

“We find people at risk at a very risky time in their lives,” Johnson said. “These are those who are stigmatized, marginalized by society, often on the margins. The people who come into contact (with the justice system) tend to be “other”. These are people you know, these are your friends and family. I think we found a way to reach them.

Get The Herald delivered to your inbox daily.