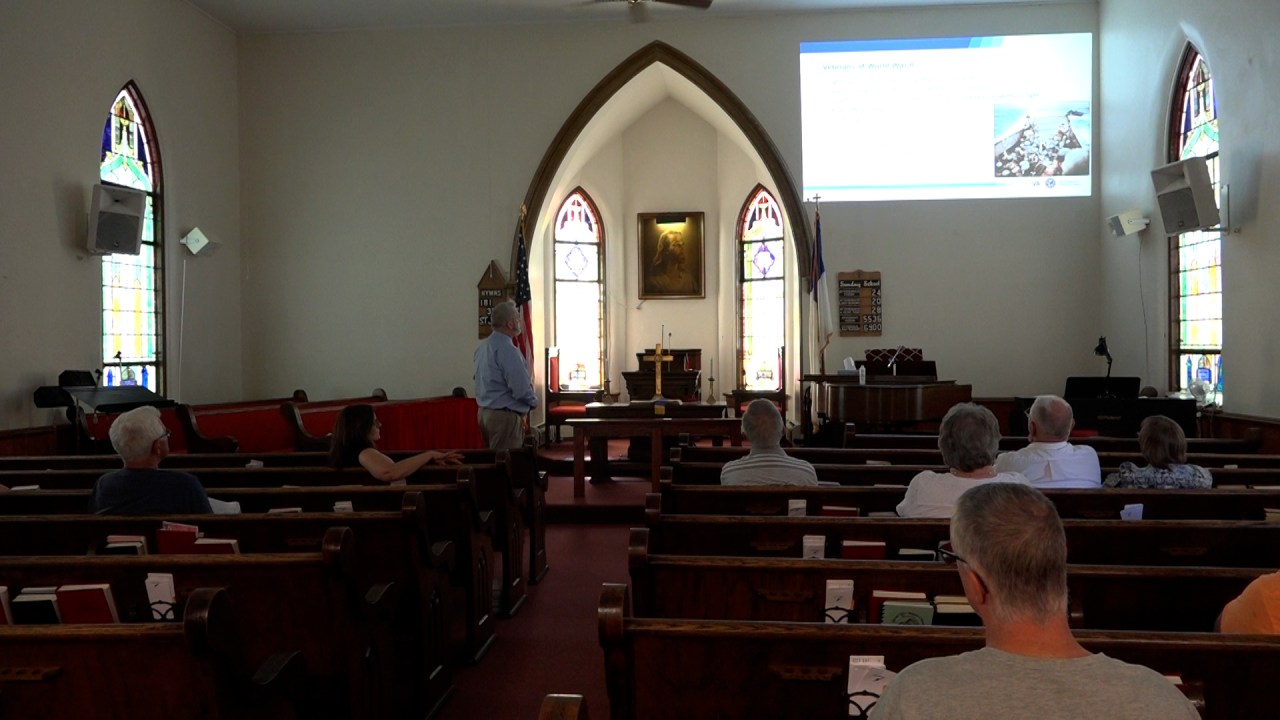 The forum was held at the Broad Run Baptist Church in Jane Lew, showcasing the US military as well as veteran culture and suicide prevention among those who served in the armed forces. VA officials said that to prevent suicide, community members can learn about the signs and symptoms through their forum.

“So one of the things that everyone can do is learn to say, ‘hey, you’re thinking about hurting yourself or killing yourself, and if you’re what can I do to help you’ , so we need to know how to comfortably ask this question,” said Michele Rivard, community engagement and partnerships coordinator at Louis A. Johnson VA Medical Center.

VA officials said it’s important to sit down and listen to someone who might be thinking about harming themselves, validate them, hear what they say, and take them seriously. They said to call someone and let them know what was going on.

“It’s especially when people are going through a crisis in their life that they become suicidal,” Rivard said. “Drugs and alcohol are something else. If someone uses substances, their impulse control decreases, which means they’re more likely to do something they wouldn’t otherwise. So often drugs and alcohol are a factor in suicide, not all the time, but sometimes because people’s inhibitions are lower and they act on things they wouldn’t otherwise.

If you or someone you know is thinking of harming or killing yourself, call 1-800-273-8255 to reach the Veterans Crisis Line.