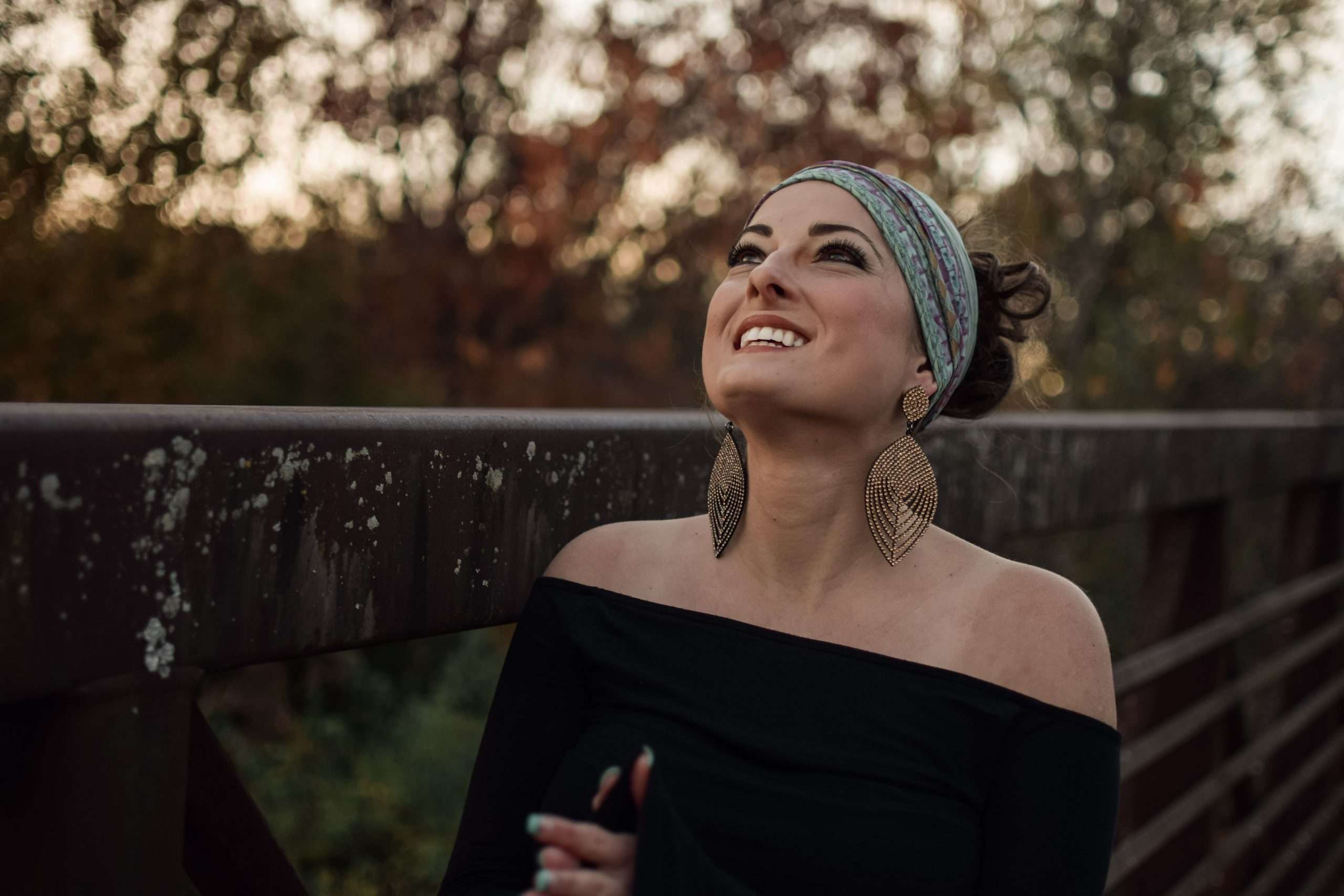 Briana Domenica Launches The Warrior In Me Suicide Prevention Program

Contemporary Christian singer/songwriter, inspirational speaker and suicide prevention campaigner, Briana Domenica is thrilled to release her new suicide prevention program, The warrior in me. The release of this video series is part of Mental Health Awareness Month (May). The intro video for the ten-video collection premiered on Domenica’s YouTube channel on Sunday, May 22 at noon CST, and the remaining nine videos will be posted daily for the rest of the month at noon CST on his YouTube channel. . Look at them HERE.

The warrior in me The video series shares the same title as his 10-song album and single released on World Suicide Prevention Day 2020, which was co-written with industry veteran Keith Ridenour and produced by Grammy-winning musician Nate Cornell (For King and Country). It was filmed at Ridenour Rehearsal Studios in Murfreesboro, Tennessee and produced by Tyler Adams/Sora Entertainment. Dominique added, “My hope is that this video series not only illuminates suicide awareness through prevention, education, and the power of music, but educates, equips, and empowers everyone who watches to find the warrior within themselves. “

This program comes at an extremely critical time with an increase in the number of suicides. Suicide and mental illness do not discriminate. There are no guidelines or rules, as it impacts people of all demographics and classes. “Nationally, we have seen COVID-19 cause increased isolation, fear, stigma, substance abuse and economic anxieties. This has led to an increased risk of psychiatric disorders, chronic trauma and stress, which in some people can lead to suicidal thoughts and behaviors. As we see some light at the end of the tunnel, we expect a lasting effect,” says John E. Franklin, MD/Northwestern Medicine. According to the American Foundation for Suicide Prevention, suicide is the 12th leading cause of death in the United States. In 2020, 45,979 Americans died by suicide and there were approximately 1.20 million suicide attempts.

“Contemporary Christian artist Briana Domenica takes her own personal family tragedy to save others with the new suicide prevention video series ‘Warrior In Me.’ gives all the signs to look for in our friends, family and co-workers who may be struggling in silence We need to step in and be that “say something” person and Briana gives us the tools to be warriors equipped to save lives. Suicide awareness is not enough and Briana’s new video series goes to the heart and action of suicide prevention Briana Domenica takes her tragedy and creates triumph by helping otherscommented Ward W. Bond, PhD, host of The Dr. Ward Bond Show.

The warrior in me Suicide Prevention Program Video Series:

Music is one of Domenica’s greatest passions, but she is also passionate about suicide prevention and awareness after losing several loved ones to suicide, including her older brother. She also personally struggled with suicidal thoughts. In an attempt to turn heartache and family tragedy into something good, she started a nonprofit 501c3 (Angel in the Sky) in May 2016. “Our goal through this awareness program, The warrior in meis that we can raise awareness and help save lives,” Dominique commented. You can read more about Angel in the Sky HERE.

Dominique takes The warrior in me program on the road where she will speak in schools, churches, prisons and drug treatment centers. She’s also in the studio working on new music for release in the fall and planning her annual suicide prevention and awareness benefit concert, which is set to take place Sept. 9 in Nashville, Tennessee. Additional details to be announced on her website soon.

2022-05-26
Previous Post: ASAP Hosts Week of Presentations by Renowned Suicide Prevention Educator | Article
Next Post: A suicide prevention initiative at a multi-campus university before and during the COVID-19 pandemic