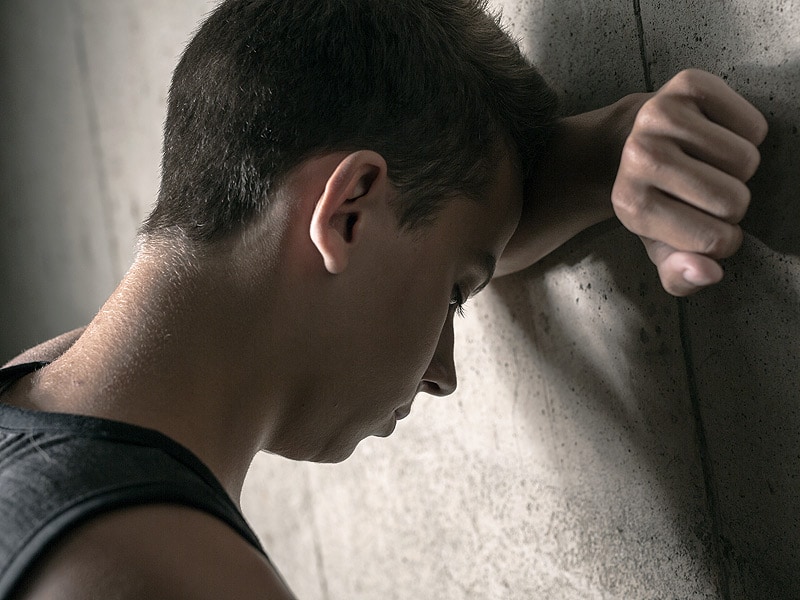 Autism linked to suicidal behavior in adolescents and young adults

Teens and young adults with autism spectrum disorders (ASD) have a higher risk of suicide attempts, compared to the non-autistic population, new research has found.

Taiwanese investigators led by Ya-Mei Bai, MD, PhD, from the Department of Psychiatry at Taipei Veterans General Hospital, Taipei, used data from a national insurance database to compare more than 5 600 adolescents and young adults to 22,500 age- and sex-matched. control people.

They found that the incidence of suicide attempts was higher in adolescents and young adults with ASD than in those without ASD, particularly later in life. The prevalence of suicide-related psychiatric comorbidities was also higher in people with ASD.

“The results of our study supported the hypothesis that adolescents and young adults with ASD are more likely to attempt suicide later in life, compared to those without ASD, after adjusting for demographics and psychiatric comorbidities,” the authors write.

“In clinical practice, suicide-related symptoms and psychopathology should be monitored more closely in patients with ASD,” they note.

The study was published online in the Journal of Clinical Psychiatry.

“Several recent studies have suggested a potential relationship between ASD and suicide,” the authors write.

However, these studies have several limitations, including small sample sizes, the use of a self-report questionnaire rather than medical records that provide evidence of suicidality, and the application of a study design. retrospective rather than longitudinal, they note.

To fill these gaps in existing studies, the researchers turned to the Taiwan National Health Insurance Research Database, which consists of health care data from >97% of Taiwan’s population, to study the risk of suicide attempts in adolescents and young adults with ASD. Their study had a longitudinal follow-up design.

Any suicide attempts coded by emergency and internal medicine physicians, psychiatrists, and surgeons were identified during the follow-up period, which ranged from the time of enrollment to December 31, 2011, or death.

People who had attempted suicide before enrollment (n = 113) were included.

The incidence of suicide attempts in the ASD cohort was higher than in the control group (3.9% versus 0.7%, P P

The prevalence of psychiatric comorbidities was higher among the ASD cohort than among those in the control group. The comorbidity prevalence rates among people with ASD and the control group were as follows: ADHD, 25.3% versus 1.3%; disruptive behavior disorder, 6.6% vs. 0.2%; intellectual disability, 42.8% versus 0.7%; anxiety disorders, 11.2% versus 0.4%; bipolar depression, 16.0% versus 1.7%; and bipolar disorder, 8.4% versus 0.3%. (For all comorbidity rates, P

Patients with ASD tended to reside in less urbanized areas, and the amount they were insured for, based on their income, was lower (P

When researchers applied Kaplan-Meier survival analysis with a log-rank test, it was found that adolescents and young adults with ASD had a higher likelihood of suicide attempts (P

The results applied equally to adolescent and young adult males and females.

The researchers performed sensitivity analyzes that excluded the first year and the first 3 years of observation. They consistently found that ASDs were associated with an elevated risk of subsequent suicide attempts later in life.

Unipolar depression, alcohol use disorders, and substance use disorders were linked to an increased risk of suicide attempts.

The researchers note that ASD was “an independent risk factor for attempted suicide, independent of the presence of psychiatric comorbidities, including depression, bipolar disorder, and substance abuse disorders.”

The authors offered several possible explanations for the significant relationship between ASD and suicidality.

“ASDs in adolescence and adulthood may be associated with mood disorders (depression and bipolar disorder), further increasing the risk of suicidality, including suicidal ideation, suicide plans and attempts. suicide,” they suggest.

Core symptoms of ASD, such as deficits in social cognition and communication, restricted thinking, and cognitive rigidity, may also be linked to a high likelihood of suicidality.

They hypothesize that “the above findings collectively indicate that ASD-related emotional dysregulation and maladaptive emotional regulation strategies may increase suicide risk when patients with ASD experience depression or abuse.”

Commenting on the study of Medscape Medical NewsMichael J. Murray, MD, associate professor of psychiatry and director, Division of Autism Services, Penn State Hershey Autism Center, who was not involved in the study, called it “well designed, using a basic national insurance data with longitudinal follow-up.”

In addition, the inclusion and matching criteria were “well taken into account”.

However, while the study “highlights the marked increase in suicidal thoughts and behaviors among people with ASD, its design does not provide an understanding of protective risk factors,” he pointed out.

“For example, does employment protect against suicide for people with ASD? Does social isolation lead to greater suicidality?”

Despite these limitations, the study is “highly meaningful” and “highlights the importance of using large datasets to further our understanding of the clinical trajectories of people living with ASD.”

He noted that although the study was conducted in Taiwan, the results are also relevant in the United States and that the study has important take-home messages for clinicians, including “the need to continuously assess adolescents and young adults with ASD for suicidal thoughts and behaviors.”

He noted that “adolescents and young adults can be at high risk during transitional times, such as the transition from middle school to high school, as there is a need to tolerate uncertainty as new routines and expectations are learned” .

He added that “it can be particularly accentuated when the transition goes from a highly structured routine and framework to less structure, such as the terminal transition from school to adult life.”

The authors conclude that further studies “are warranted to elucidate the pathophysiology underlying the association between ASD and suicide, and to clarify whether prompt intervention for ASD can reduce this risk.”

The study was funded by a grant from Taipei Veterans General Hospital. The authors and Dr. Murray have disclosed no relevant financial relationship.