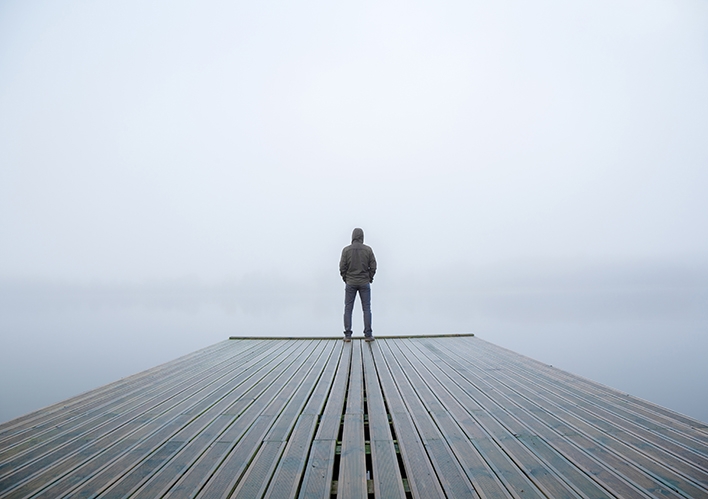 Artificial intelligence could improve suicide prevention in the future

About nine Australians commit suicide every day, and it is the leading cause of death for Australians aged 15 to 44. Suicide attempts are more common, with some estimates indicating that they occur up to 30 times more often than deaths.

“Suicide has significant effects when it occurs. It affects many people and has far-reaching consequences for family, friends and communities,” says Karen Kusuma, a PhD student in psychiatry from UNSW Sydney at the Black Dog Institute, who studies teen suicide prevention.

Ms. Kusuma and a team of researchers from the Black Dog Institute and the Center for Big Data Research in Health recently studied the evidence base of machine learning models and their ability to predict future suicidal behaviors and thoughts. They evaluated the performance of 54 machine learning algorithms previously developed by researchers to predict suicide-related outcomes of ideation, attempt and death.

“Overall, the results show that there is a preliminary but compelling evidence base that machine learning can be used to predict future suicide-related outcomes with very good performance,” says Ms. Kusuma.

Identifying people at risk of suicide is key to preventing and managing suicidal behavior. However, risk prediction is difficult.

In emergency departments (EDs), risk assessment tools such as questionnaires and rating scales are commonly used by clinicians to identify patients at high risk for suicide. However, evidence suggests that they are ineffective in accurately predicting suicide risk in practice.

“While there are some common factors associated with suicide attempts, the risks for one person can be very different for another,” Ms Kusuma says. “But suicide is complex, with many dynamic factors that make it difficult to assess a risk profile using this assessment process.”

“Suicide is a leading cause of years of life lost in many parts of the world, including Australia. But the way suicide risk assessment is done has not changed recently and we don’t “We haven’t seen a substantial decrease in suicide deaths. Some years we’ve seen increases,” says Ms Kusuma.

Despite the lack of evidence supporting traditional suicide risk assessments, their administration remains standard practice in healthcare settings to determine a patient’s level of care and support. People identified as high risk generally receive the highest level of care, while those identified as low risk are discharged.

“Using this approach, unfortunately, high-level interventions are not given to people who really need help. We must therefore seek to reform the process and explore ways to improve suicide prevention,” says Ms. Kusuma.

Ms Kusuma says there is a need for more innovation in suicidology and a reassessment of standard models for predicting suicide risk. Efforts to improve risk prediction led his research to use artificial intelligence (AI) to develop suicide risk algorithms.

“Having an AI that could take in a lot more data than a clinician would be able to better recognize patterns associated with suicide risk,” says Ms. Kusuma.

The strict assumptions of traditional statistical models do not bind machine learning models. Instead, they can be flexibly applied to large data sets to model complex relationships between numerous risk factors and suicidal outcomes. They can also integrate responsive data sources, including social media, to identify peaks in suicide risk and signal when interventions are most needed.

The use of machine learning algorithms to predict suicide-related outcomes is still an emerging area of ​​research, with 80% of identified studies published in the last five years. Ms. Kusuma says future research will also help reduce the risk of aggregation bias found in algorithmic models to date.

“Further research is needed to improve and validate these algorithms, which will then help advance the application of machine learning in suicidology,” says Kusuma. “Although we are still a long way from implementation in a clinical setting, research suggests that this is a promising avenue for improving the accuracy of suicide risk screening in the future.”

For help and support, call: