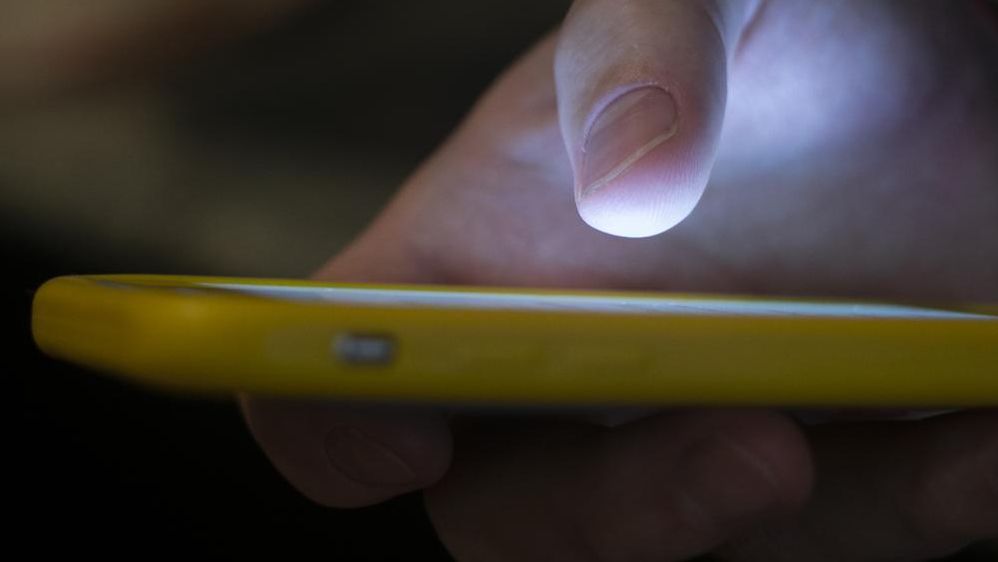 Mental health officials across the state remind New Yorkers of the new national 988 mental health crisis hotline and the importance of talking about these issues to erase the stigma as National Suicide Prevention Week continues. .

​September is National Suicide Prevention Month, or a campaign to raise awareness of the serious public health issue and what to do if you suspect someone is considering suicide.

Liebman hopes over time people will think of it as easily as dialing 9-1-1.

“Most people have some sort of mental health issue in their lifetime and they should reach out if they feel like things have gone too far,” he said.

Every year, millions of adults contemplate or contemplate dying by suicide. Mental health issues and the suicide rate have skyrocketed in recent years as a result of the COVID-19 pandemic.

“The question isn’t, ‘I hope you’re okay, are you okay?’ The question has to be, ‘I’m worried about you and I have to ask you, are you thinking about suicide?’ said John Cooney, suicide prevention instructor and former Troy police captain.

Cooney teaches suicide prevention and educates emergency responders and civilians across the state and Northeast about the problem after receiving treatment for post-traumatic stress disorder that saved his life.

In the late 1980s, as a young Troy policeman, Cooney’s sanity suffered after responding to a call where a suicidal father held his baby hostage, threatening to kill the child with a butcher knife.

He threatened Cooney with the blade after the police rescued the child. Cooney knelt down, gun drawn, ready to fire. His partner intervened, saving him, but slicing his bicep with the knife.

This left Cooney in a state of confusion, leading him to believe he had shot his partner, even though he had never pulled the trigger.

Afterwards, it was too much for Cooney to recover on his own, and he struggled to answer calls. His supervisor warned him that he needed to find help or leave the service, so Cooney called an employee assistance program for help and got the services he needed.

“As soon as I called, it opened up every possibility for me to get the treatment, the advice, the medication – everything I needed to get where I needed it, and I’m so proud of that. where I’ve been since then,” Cooney said Thursday.

People who contemplate suicide usually exude despair or get rid of family heirlooms or prized possessions that they have cherished throughout their lives.

“We have to look for that… look for mood swings,” Cooney said, adding that people who are contemplating suicide can become more positive once they decide to do so. “Don’t automatically think of a positive mindset as ‘Wow, I guess they’re fine now.’ So ask the question and get the answer, then go from there.”

Suicide is the second leading cause of death among young adults, according to the CDC. Suicide rates are higher among veterans, people who live in rural areas, members of the LGBTQ community, middle-aged adults, and tribal people.

It’s a subject that many people struggle to talk about, which leads to a deeper stigma.

The 988 hotline is a new tool that mental health advocates say will help normalize these difficult conversations and save lives. Talking with a stranger is often the most comforting for someone in mental distress, leaving them free from judgment.

The state Office of Mental Health did not respond Thursday to multiple requests for comment regarding the impact of the rollout of the 988 hotline or the state’s suicide prevention efforts.

2022-09-09
Previous Post: The Cohen Veterans Network calls on Americans to fight veteran suicide
Next Post: The actors are surrounded by people, but when they get home there’s no one to talk to