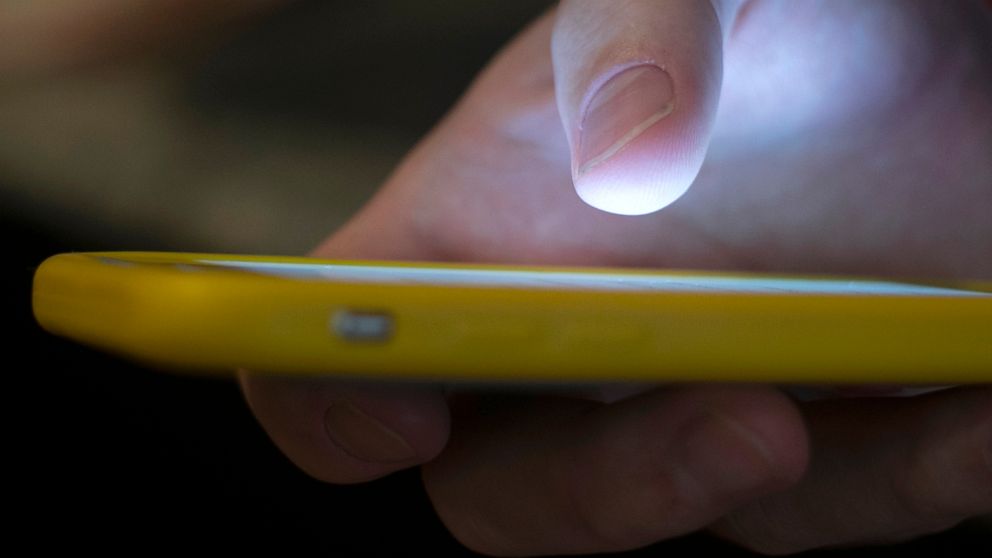 988: A new number for National Suicide Prevention Lifeline, but funding in question

Amid growing concerns about the pandemic’s impact on Americans’ mental health and the rollout of a new three-digit number for the National Suicide Prevention Lifeline this summer, advocates say local call centers across country remain underfunded and understaffed for an expected increase in call volume.

Despite efforts to improve the system, they say, people in crisis may face delays – or may not be able to reach a counselor at all.

On July 16, Lifeline will switch from its current 10-digit hotline number to the much easier to remember 988, modeled after the 911 emergency number for police and fire departments.

The 24-hour hotline has been in operation since 2005 and has received more than 20 million calls from people seeking help.

“What we’re building on is an existing service that’s proven to reduce emotional distress and suicidal tendencies,” Lifeline executive director Dr. John Draper told ABC News. “It’s basically about expanding that service to make sure we can reach more people and serve them more effectively.”

When possible, calls are received by the nearest crisis center, but if a local center cannot handle them, they are routed to one of several national rescue centers that receive federal funding to maintain the staff.

“And the more that happens, the more people wait. And that’s something you don’t want for people in crisis,” Draper said, that’s when there’s not enough money.

The Substance Abuse and Mental Health Services Administration (SAMHSA), which provides federal funding for the program, estimates a 25% increase in callers to Lifeline for fiscal year 2022. The 988 number will only be operational for the last three months of this period. .

In the first full year of 988 implementation, FY2023, SAMHSA estimates calls received will reach 7.6 million, more than double the most recently recorded metric.

This year, the federal government has allocated $282 million through SAMHSA for the implementation of 988, an amount that stakeholders call “unprecedented.”

The organization has two major goals in supporting the Lifeline network of crisis centers, according to John Palmieri, acting manager of 988 and SAMHSA’s behavioral health crisis team.

“One of them is to make sure that there is a safety net infrastructure at the national level, so that when individuals call, if for some reason those calls cannot be received at the local level, that there is a national safety net to support people in crisis,” Palmieri said.

A total of $177 million is dedicated to funding disaster response centers, with the remaining $105 million going to states and territories to support local crisis centers.

“We really think that from the point of view of the individual in crisis, it’s really better that they are connected at the local level as much as possible, that they are better integrated into the local care system, that they provide wraparound services, etc.,” Palmieri said.

A 2021 internal survey of local Lifeline Network crisis centers found that only about 43% were explicitly funded to answer Lifeline calls, according to Draper.

Since its inception, the Lifeline network has been underfunded, according to Draper. With the impending transition to a three-digit number, even more funding is needed to ensure that centers are staffed enough to meet the projected increase in callers.

As it stands, Draper says about 20% of calls that need to be answered locally are currently picked up through the national relief network. Even with the national emergency network, a SAMHSA report shows that at its current capacity, the Lifeline can only handle about 85% of calls.

Because local crisis centers are funded at the state level, resource allocation and sustainability of funding is inconsistent across states.

The National Academy for State Health Policy (NASHP) tracked state-level legislation around the implementation of 988.

“States are all over the map on this,” said Kitty Purington, senior program manager for NASHP. “And I think a lot of states haven’t really looked at what sustainability looks like in the future.”

When Congress enacted legislation to designate 988 as the new Lifeline number in 2020, that legislation included a provision allowing states to impose a tax on cell phone bills to support the service. Similar taxes are used to support emergency medical and law enforcement services through 911 call centers.

So far, few states have passed legislation to impose these taxes. A handful of others have set up exploratory committees or provided funding for the rollout of the new number.

“There’s going to be time to build that up,” Purington said. “And potentially it will be something that states will do for years.”

She likened the transition to setting up emergency services through 911 call centers.

“The people say [911] took about 60 years to really get a foothold,” Purington said. “It took decades for people to really understand and for 911 to really be the go-to number. And so, it won’t be like flipping a switch.”

Mental health stakeholders remain optimistic, despite the program’s underfunding. Laurel Stine, senior vice president for public policy at the American Foundation for Suicide Prevention, said: “At the end of the day, 988 is more than just a number.”

“This is an opportunity to really reinvent the behavioral health crisis response system,” Stine said.

Stine says the vision for an ideal 988 system would include well-resourced crisis centers across the country, the ability to provide follow-up care as needed, mobile mental health crisis response teams and centers crisis stabilization.

“We fully understand that a lot of things have to happen,” Stine said. “Some states are well equipped, have mobile crisis teams and have sufficient resources and there are others that are not. And so the level of local preparedness is varied.”

The overall need is pressing.

US Surgeon General Vivek Murthy recently sounded the alarm to lawmakers over an increase in suicide attempts among young people during the pandemic.

And President Joe Biden made mental health a priority in his State of the Union address earlier this month, saying, “Let’s get all Americans the mental health services they need.”

If you’re struggling with suicidal thoughts or worried about a friend or loved one, help is available. Call the National Suicide Prevention Lifeline at 1-800-273-8255 [TALK] for free and confidential emotional support 24 hours a day, 7 days a week.