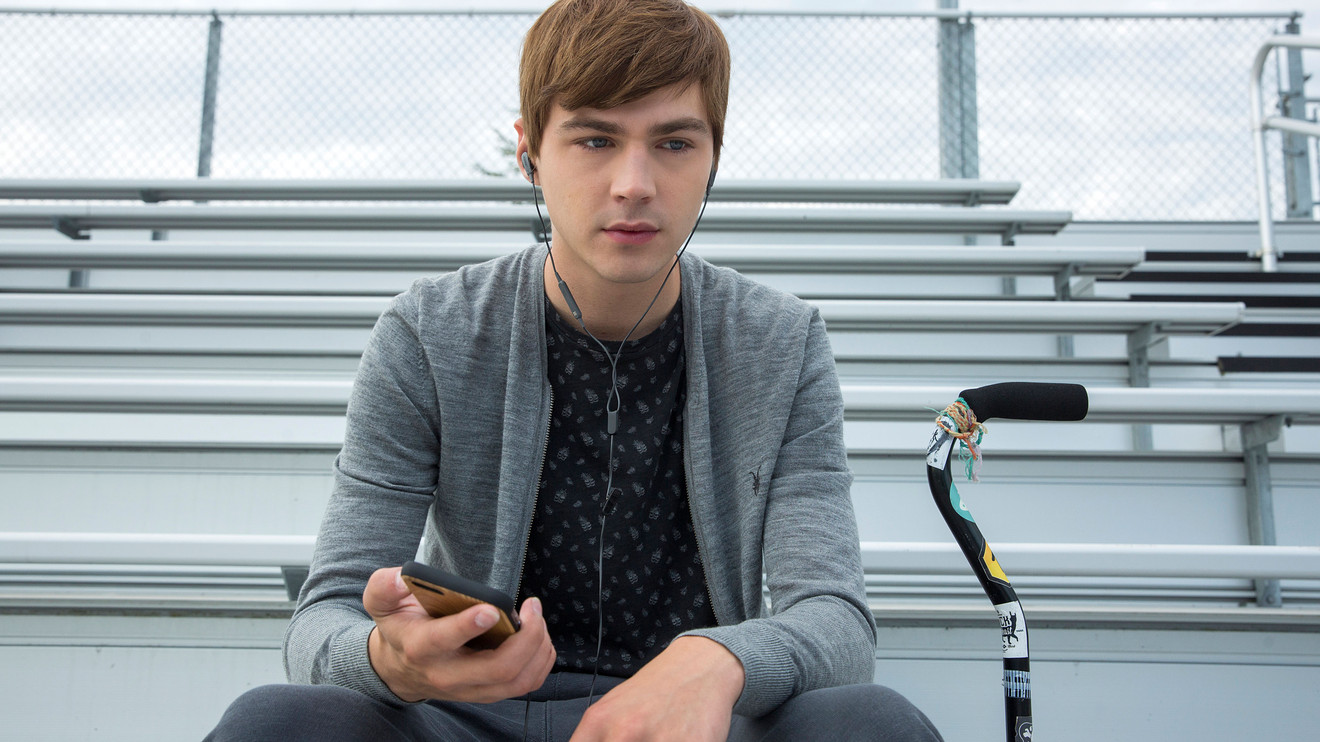 What Happens When You Google Suicide Methods?

The deaths of designer Kate Spade and celebrity chef Anthony Bourdain earlier this year shone a light on the rising suicide rate in the United States and the need to prevent suicide, but it doesn’t always come from a talk therapy or a suicide hotline. Tech companies like Facebook and Google and app developers are creating tools to help people in need during their most vulnerable times.

“Technology and social media have become a big part of people’s lives,” said Shari Sinwelski, associate project director at the National Suicide Prevention Lifeline. “So we have to make efforts to reach people where they are.”

On World Mental Health Day, here’s a look at some of the latest innovations:

Developed in partnership with Link2Health Solutions (L2HS), the administrator of the National Suicide Prevention Lifeline, which is a subsidiary of the nonprofit Mental Health Association of New York City and the California Mental Health Services Authority, a coalition of county governments, the app known as “MY3” gives users the ability to stay connected to the network of three contacts of their choice when in times of crisis.

Users choose three contacts they feel comfortable with when in crisis. The app advises users to select at least one mental health professional in addition to two of their friends.

“Generally, a professional is more trained to deal with clinical issues and provide clinical support to someone,” said Dr. John Draper, director of the National Suicide Prevention Lifeline, which helped develop the drug. application and advised Facebook FB. ,

in their own efforts to help prevent suicide.

That said, friends can provide a different form of support than professionals. “Professionals are less likely to say, ‘I love you and I need you and I’m here for you,'” Draper said.

Once the individual has chosen three people to include in their network, they are then asked to create a security plan with six distinct sections. For example, one section asks users to identify three behaviors that serve as warning signs that they are thinking of suicide. The last section of the Safety Plan asks users to complete the following sentence: “The one thing that is most important to me and worth living for is…”.

As Draper explained, the safety plan structure acts as a form of self-support. Even if they haven’t told someone about their suicidal thoughts, it can prompt someone to think about how they should go about getting help.

Currently, there are few suicide prevention apps. However, apps like Stay Alive, which was developed by UK charity Grassroots Suicide Prevention, and Operation Reachout, offer comparable functionality to the MY3 app for those seeking suicide prevention help for themselves. or for their loved ones. It was developed by a company known as The Guidance Group and aims to provide support to veteran and military families.

Are you at risk or do you know someone who might need help? Call the National Suicide Prevention Lifeline at 1-800-273-8255.

Google won’t help you find ways to kill yourself

Typically, when you start searching for something on Google, you don’t have to write the whole search down until what you wanted to search for appears directly below. The mechanism responsible for this is a Google feature known as AutoComplete, which is designed to streamline searches.

“AutoComplete is designed to help people complete a search they intended to do, not to suggest new types of searches to perform,” Googled explained in a blog post.

However, for searches such as “the fastest way to kill you”, the autocomplete feature will not work. Predictions about these searches, which imply harmful or unsafe behavior, are removed, in accordance with Google’s AutoComplete policy guidelines.

However, it is still possible for a user to manually complete the search on their own. When someone does this, the first search result that appears is a link to the National Suicide Prevention Hotline. The goal, according to a Google spokeswoman, is to provide people in dangerous situations with free and reliable assistance as quickly as possible.

For searches that indicate a higher level of self-harm intent, such as “fastest ways to kill yourself painlessly”, Google search results immediately display an icon prompting the user to chat online with a professional counselor from the National Suicide Prevention Hotline, as well their phone number and a link to the Suicide Prevention Lifeline.

But Google does not stop there. If someone is simply looking for symptoms of depression, the search engine may lead them to a PH-9 questionnaire, which is a standard tool used by doctors to screen for depression.

Sandwiched between a Facebook post of your co-worker’s new kitten and your former roommate’s wedding photos, you may come across a friend’s post expressing suicidal thoughts. If you were to report the status update to a Facebook administrator, thanks to a tool introduced in 2015, a private message will appear on the poster’s timeline informing them that another user has contacted Facebook in name and suggest various support resources.

“We found that there is a basic ambivalence when an individual contemplates suicide,” Draper said, “offering them a last call for help, we are very aware of the person behind the screen who think, ‘Okay, I’ll give it one last chance.'”

Are you at risk or do you know someone who might need help? Call the National Suicide Prevention Lifeline at 1-800-273-8255.

2018-10-10
Previous Post: The story of the suicide of a school head hits the bull’s eye at a forum
Next Post: The filmmaker portrays a Baypath student in ‘My Suicide Story’