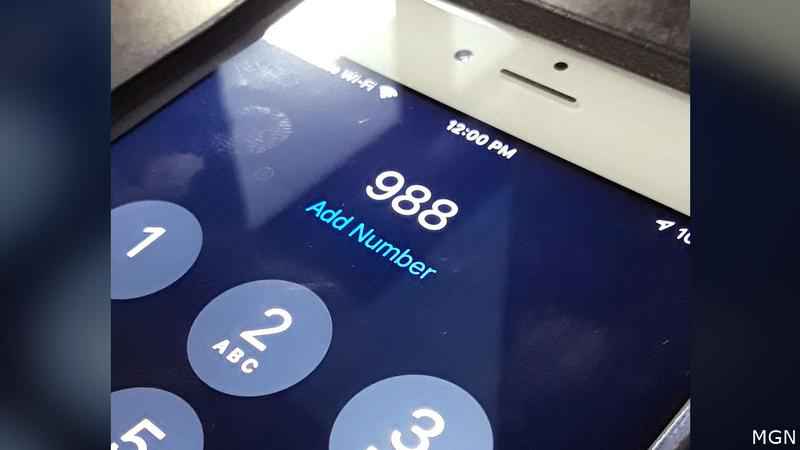 When it comes to mental health, time can be of the essence. Especially when someone is in crisis and needs help. This weekend, the new National Three-Digit Suicide Prevention Lifeline goes live across the country, saving time where it matters most.

Wisconsin Senator Tammy Baldwin was a strong voice in the project, helping to draft the bipartisan legislation passed in the House in 2018.

“It’s not that there weren’t suicide hotlines before this, but they were usually ten-digit numbers,” the Democratic senator explained. “And people didn’t know them. People certainly didn’t memorize those numbers in case they had a loved one or someone in crisis or had a crisis themselves.”

“We’ve seen death by suicide become one of the leading causes of death among young people,” Baldwin said. “We’ve seen certain segments of our population have higher suicide rates; whether they’re veterans or members of the LGBTQ community — especially young people, people in rural parts of America — especially in agriculture, which are facing financial difficulties. This is very important.”

The three-digit National Lifeline for Suicide Prevention goes live this weekend. Those in need of mental health help will soon be able to call or text 9-8-8.[WDIO/MGN]

This three-digit lifeline is also open to receive text messages, if someone is unable to speak on the phone.

“I think for younger generations for whom texting is a major means of communication, I think there can be an added convenience and a sense of privacy to be able to text and ask for help.”

If you or a loved one is having suicidal thoughts or needs mental health services, you can call the National Suicide Prevention Lifeline or visit their website.