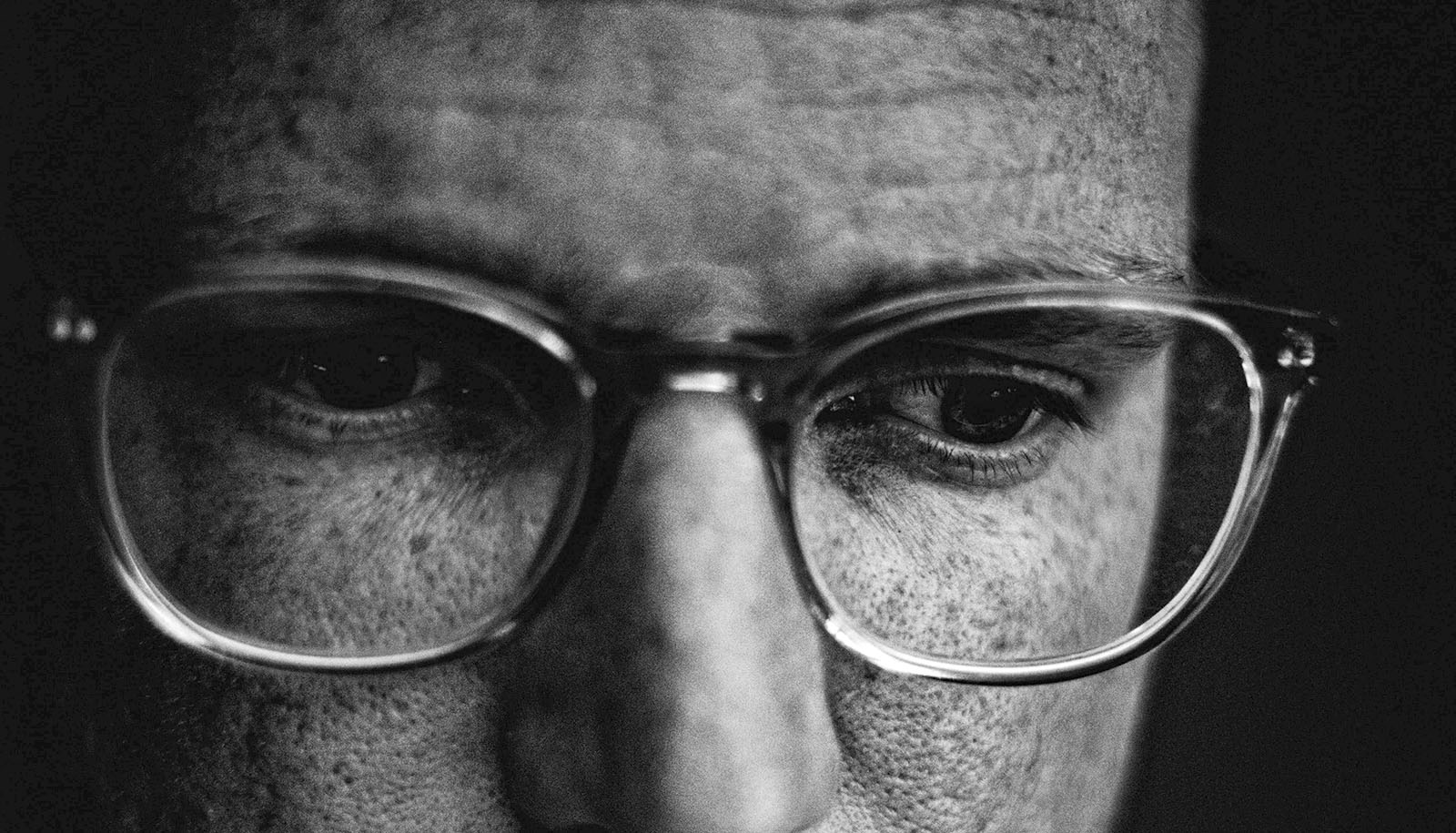 You are free to share this article under the Attribution 4.0 International License.

For every person who died by suicide in 2020, 25 others made an attempt, according to the US Centers for Disease Control and Prevention. But a new book, based on 15 years of clinical work and research, presents a roadmap for reducing suicidal behavior in high-risk patients before it’s too late.

“The goal is to help patients build a life worth living, in addition to suicide prevention.”

“In the two decades leading up to the COVID-19 pandemic, there was a steady increase in the suicide rate, despite the growing arsenal of therapeutic approaches for suicide and suicide risk factors,” explains Lauren Weinstock, professor of psychiatry and behavior at Brown University.

In response, Weinstock collaborated with fellow psychiatry and behavioral professors Ivan W. Miller and Brandon Gaudiano to develop the Coping Long-Term with Active Suicide (CLASP) program in 2005. In 2014, the group launched a pilot study of the program at Butler. Hospital, a teaching subsidiary of Brown.

For patients admitted to hospitals after suicide attempts, CLASP acts as a bridge between acute care and outpatient treatment in the community, Miller says. This period of transition can be a tenuous time for people in crisis; suicide rates after discharge from psychiatric hospitals are about 15 times higher than the national rate, according to a 2017 analysis in JAMA Psychiatry.

CLASP, which treatment counselors with master’s degrees in mental health or a related field administer, combines in-person counseling sessions before discharge from hospital with telephone recordings for several months afterwards, Miller says, and seeks the support of patients, family, friends or loved ones. This approach reduces barriers to care, including transportation, cost of treatment, and timing of appointments. But CLASP’s overarching goal is to instill hope in patients by inspiring them to describe their personal values ​​and set forward-thinking goals.

“We thought a values-based approach would be more effective and helpful for people struggling with suicidal behavior,” Gaudiano says. “The goal is to help patients build a life worth living, in addition to suicide prevention.”

Their book, The Coping Long Term with Active Suicide (CLASP) Program: A Multimodal Intervention for Suicide Prevention, is a resource for clinicians, researchers, and mental health practitioners who wish to implement a cost-effective and proven suicide prevention intervention. Published by Oxford University Press as part of the Treatments That Work series, the book outlines research support for the program and also provides implementation guidelines for clinical practice.

Here, Gaudiano, Miller, and Weinstock discuss the factors that make CLASP unique and effective, and why the new clinician’s guide comes at such a critical time for practitioners and the public: