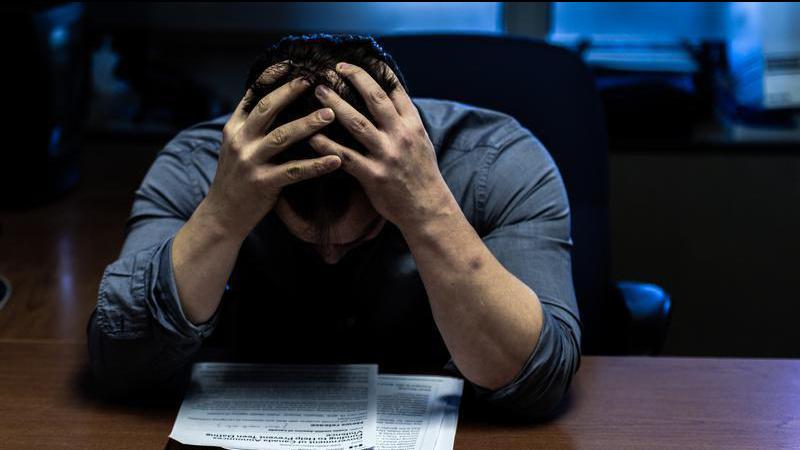 The smartphone app, a new tool in suicide prevention work

Once the application has been downloaded and the initial information entered, the user has access to two options. The first option is for those thinking about suicide and the second is for those helping someone at risk of suicide.

The first option provides information and resources that may benefit the person in difficulty. It gives that person a chance to look at themselves and reflect on why they got to this point. There’s a place to reflect on good memories and a section to find help.

The second option guides a person into a conversation with another person who is contemplating suicide. It guides the user through the conversation and how to ask difficult questions, such as whether they are considering suicide and what method they are thinking of.

“It gives you the opportunity to make a safe plan with them and then that safe plan can be shared,” Cairns said.

Cairns recommends everyone download the Embracing Life app, noting from their experience that no one is immune to suicidal thoughts. She said gender, age and ethnicity didn’t matter.

“I would like to note that November and March are generally the times of year when people are more likely to think about suicide,” Cairns said. “I don’t know if it has anything to do with the changing seasons, but this year in particular, after a two-year hiatus, that’s one of the reasons we wanted to launch it in March. It’s a time when we need to be more vigilant.