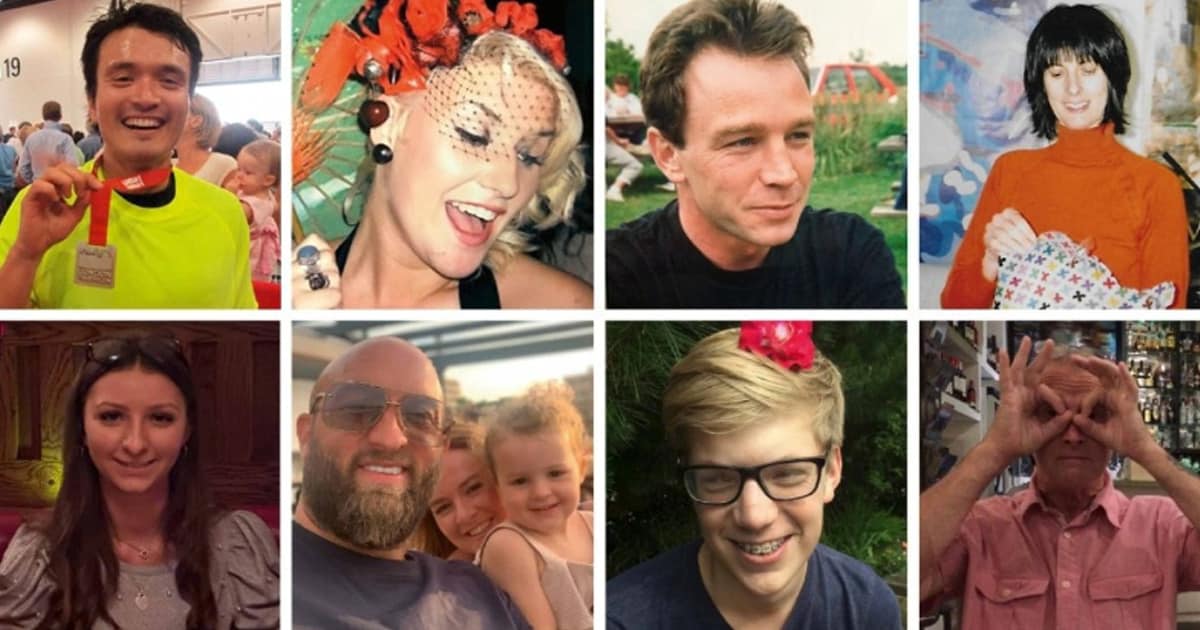 A suicide prevention campaign uses photography to send a powerful message. Called The last Picture, he shares the last photo of someone before they died by suicide. The image is accompanied by a story about the person, told by the family or friends who shared it. The last Picture is the work of Campaign Against Living Miserably (CALM), a UK-based charity. Through the project, the organization insists that “suicide does not always look suicidal”.

It is often not easy for someone to ask for help when they are in pain. According to the organization’s own research, 61% would find it difficult to tell someone if they were feeling suicidal. That is why The last Picture is so important; it shows that sometimes a smile is a mask, and it can make it difficult, if not impossible, to know that someone is having suicidal thoughts.

A look through the photo gallery brings this sad fact home. Among the 50 people included in The last Picture is Ravi, a man who died at the age of 30. “He was a talented photographer and hockey player,” wrote his sister, Lhara, “and this photo was taken at a social event with his hockey friends.

“He was my knowledgeable older brother, who always challenged me to be the best version of myself I could be. I wouldn’t be where I am without him. We had no idea that he suffered from depression until a few months before he committed suicide and even then we didn’t realize it was that bad.

CALM hopes that by starting conversations, we can all help prevent suicide. “By removing the stigma around suicide, we can make it an everyday conversation. Together, we can make it easier for everyone to talk about how they feel. Openly. Without judgement. Without shame. So that no one has to fight alone.

If you or someone you know is having suicidal thoughts, please seek help. You can find a helpline in your area by visiting the International Association for Suicide Prevention Helpline. Starting July 16, if you’re in the United States, you can dial 988 to speak to a mental health professional, 24/7, in English or Spanish. Lifeline also uses Language Line Solutions to provide translation services in over 250 additional languages.

A suicide prevention campaign uses photography to send a powerful message. Called The last Picturehe shares the last photo of someone before they died by suicide. 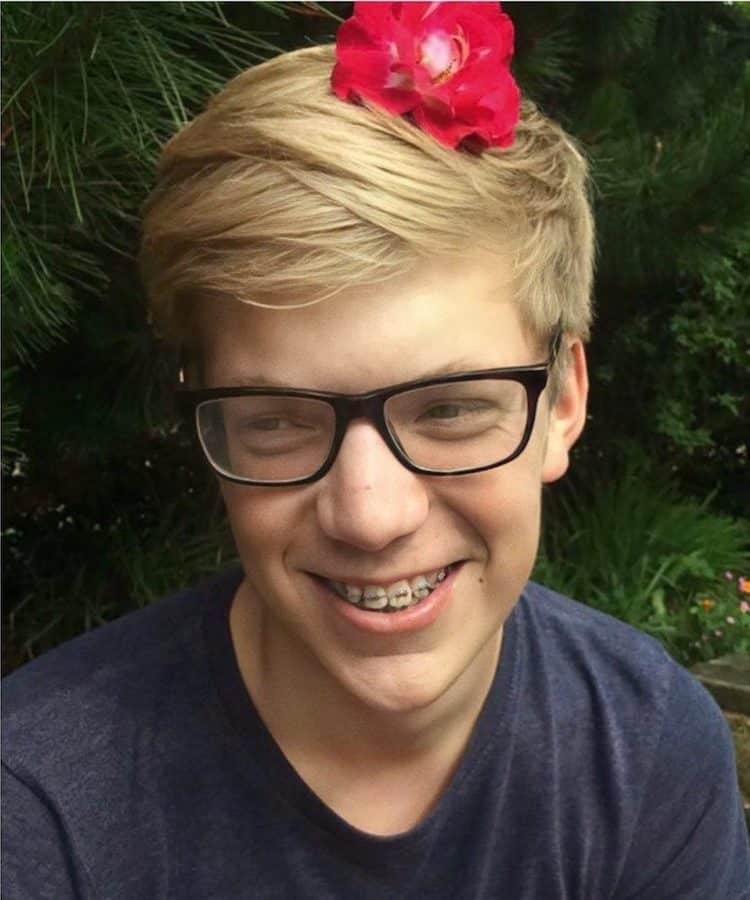 Adam, 18 years old. “Adam was incredibly bright, caring and intelligent. Also so, so stubborn. A star so bright, eighteen years forever. Adam loved going to our local park, Millennium Green, which was established the year he was born. We now have a memorial bench for Adam, very close to where this photo was taken. – Indila, Adam’s mother 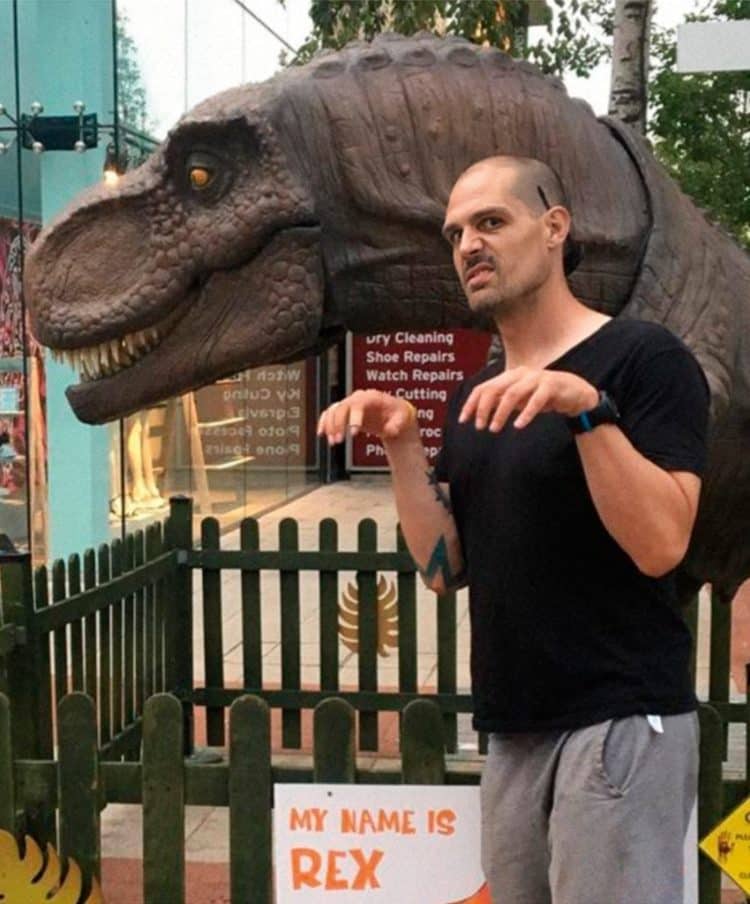 Chris, 44 years old. “Chris and I spent 14 years together, often difficult but always full of love. You couldn’t find a sweeter, kinder or more tolerant person. In the days leading up to his passing, he seemed brighter, more happy and more positive, making plans for our Christmas together, arranging trips with my mom to go stay with our family, we sang karaoke loudly 72 hours before he left us —I really had the impression of finding him after a period that was particularly difficult. But unfortunately, it was not to be the case. – Hayley, partner of Chris 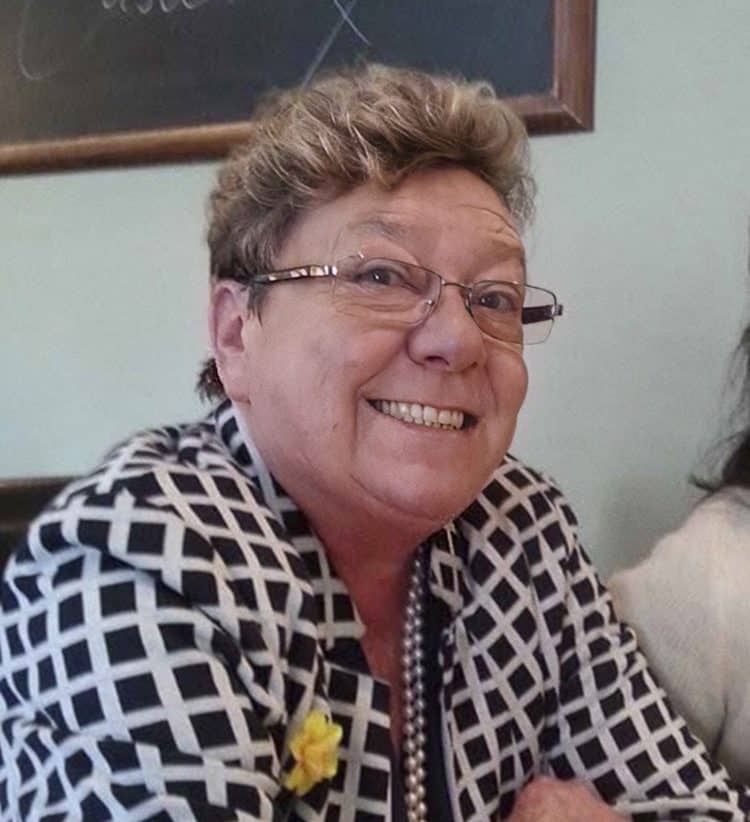 Josephine, 67 years old. “Two days before my grandmother died, she visited this pub for her birthday, where she had her last family meal. We joked that next year she would have bungee jumping or skydiving experience. I treasure this photo of her because it brings back memories of her looking effortlessly happy, content and proud. – Abigail, Josephine’s granddaughter 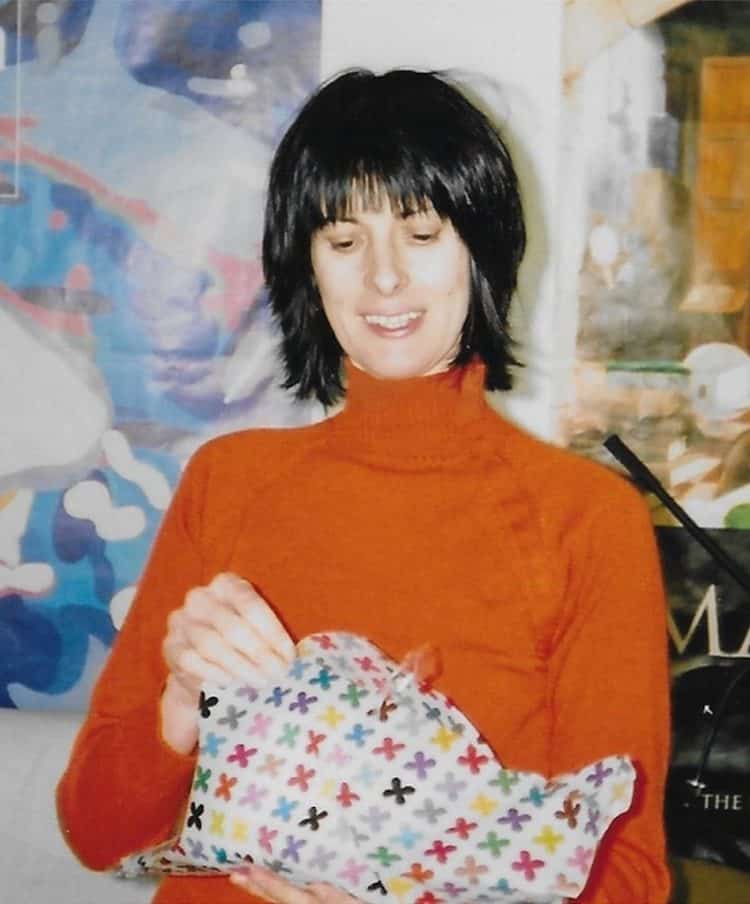 Karen, 43 years old. “This photo of Karen was taken on her birthday. She and I were visiting my brother to celebrate. We had no idea she was in pain in any way. Since becoming a parent myself, I realize how much we hide our children to protect them from some of the hardest things in life. She was a very young mother and I know her silence was fueled by her love for us. Jessica, Karen’s daughter 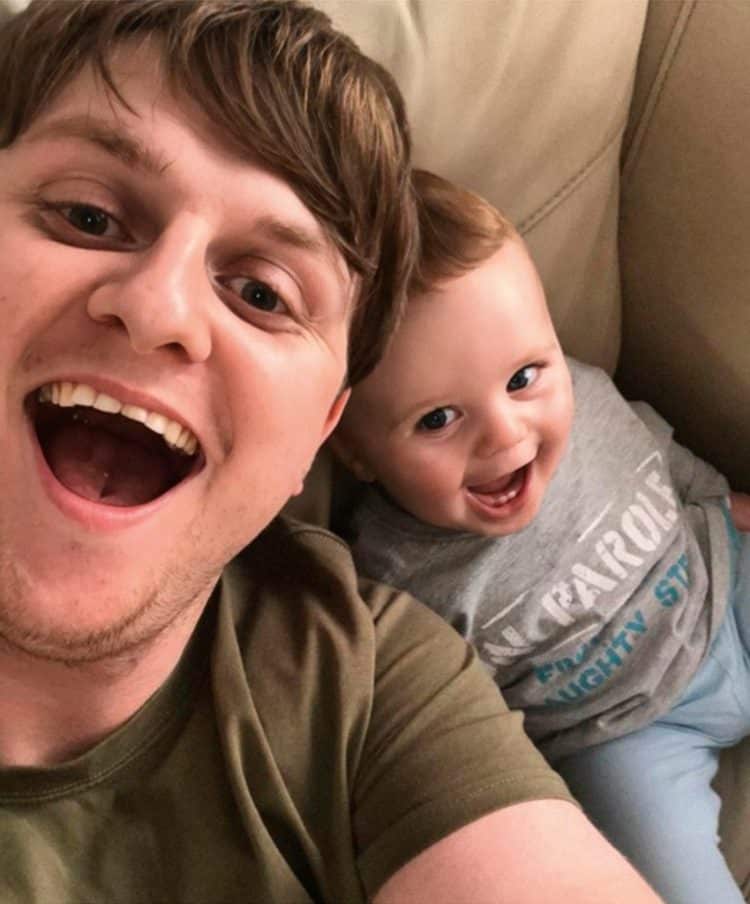 Ciaran, 28 years old. “Ciaran was a charming, down-to-earth, funny person who loved being a dad. Ciaran was the most normal Scouse boy one could wish to meet. He loved his friends, his bird and his little boy. Ciaran always said it was the fact that he became a dad. He and his partner cried with laughter from the moment they woke up until the moment they fell asleep, they had a ball together. We miss him beyond words. – Ciaran’s family 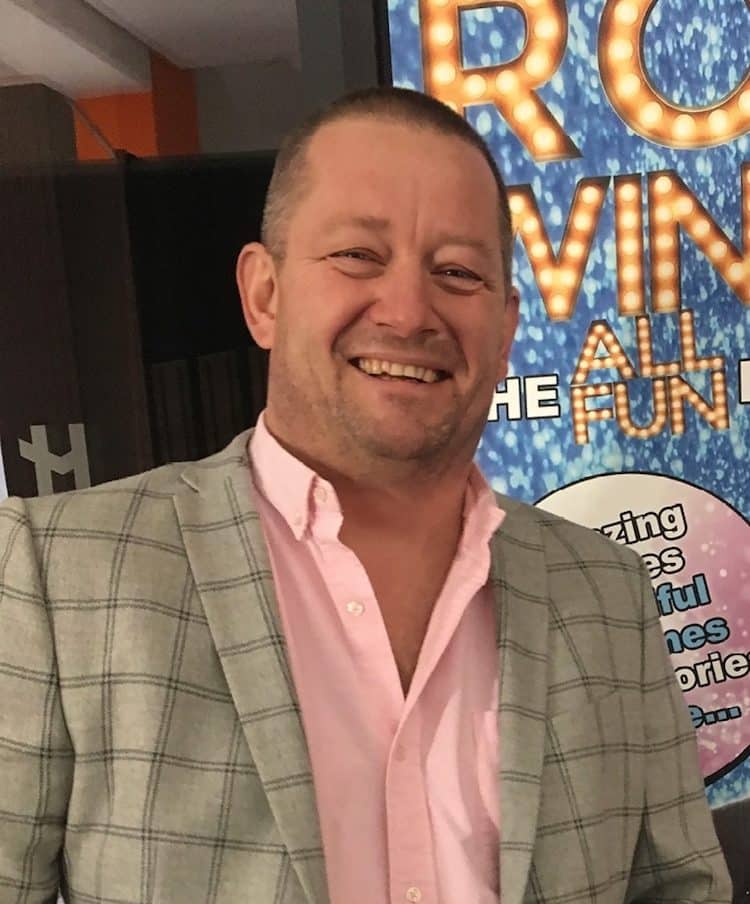 David, 50 years old. “My father was very outgoing and his death came as a huge shock to everyone who knew him. At the time the photo was taken, he kept saying he was very happy. He always made everyone laugh, always going out of his way to help others. He was the life and soul of the party, but internally he was fighting battles that others couldn’t see. – Ella, David’s daughter 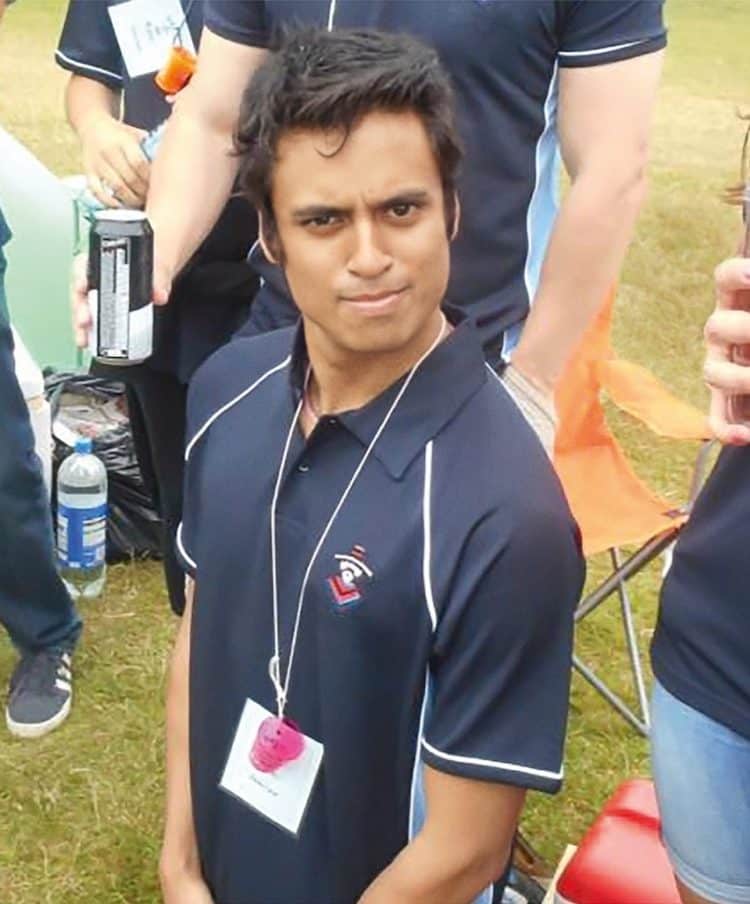 Ravi, 30 years old. “My brother was 30 and loved by everyone who knew him. He was a talented photographer and hockey player – and this photo is taken at a social event with his hockey friends. He was my knowledgeable older brother, who always challenged me to be the best version of myself that I could be. I wouldn’t be where I am without him. We had no idea he was suffering from depression until a few months before he committed suicide and even then we didn’t realize it was that bad. – Lhara, Ravi’s sister 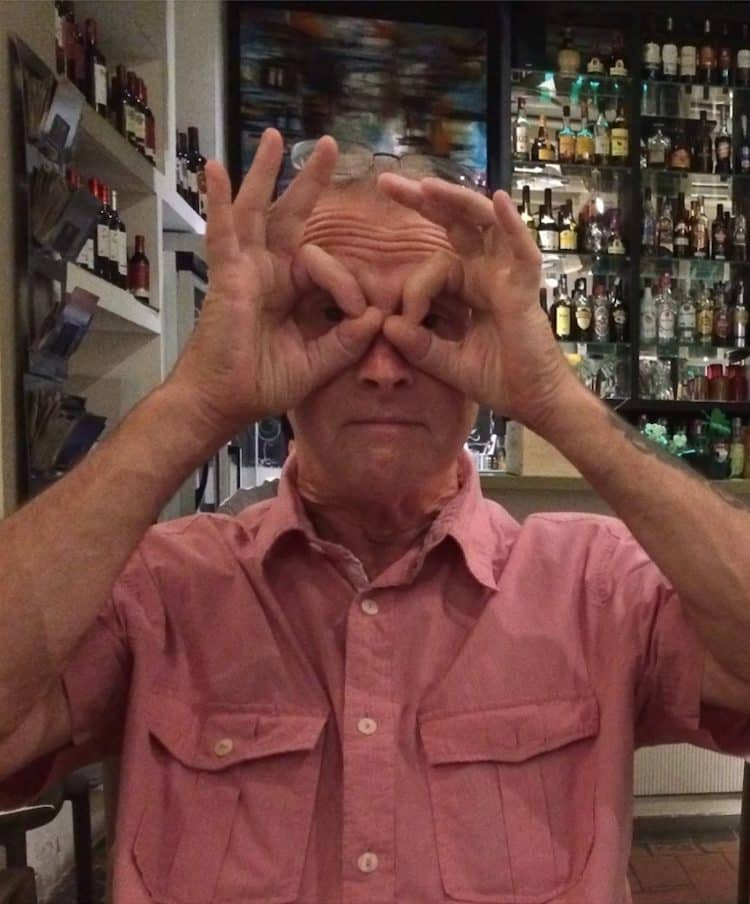 Peter, 58 years old. “This photo was taken on our 33rd wedding anniversary in Barcelona (we had met as teenagers almost 40 years earlier!). It was our last vacation together. Peter had started the start of 2018 with such hope, but it turned to desperation shortly after this photo was taken and our vacation was over – he made an unsuccessful suicide attempt a month later and finally ended his life on December 29. Family, friends and colleagues were so shocked by his loss, as he was a character with a wicked sense of humor. For us, Peter will be remembered as a loving father and devoted grandfather. He has always been ‘Babbo’ to our grandsons. – Lisa, Pete’s wife 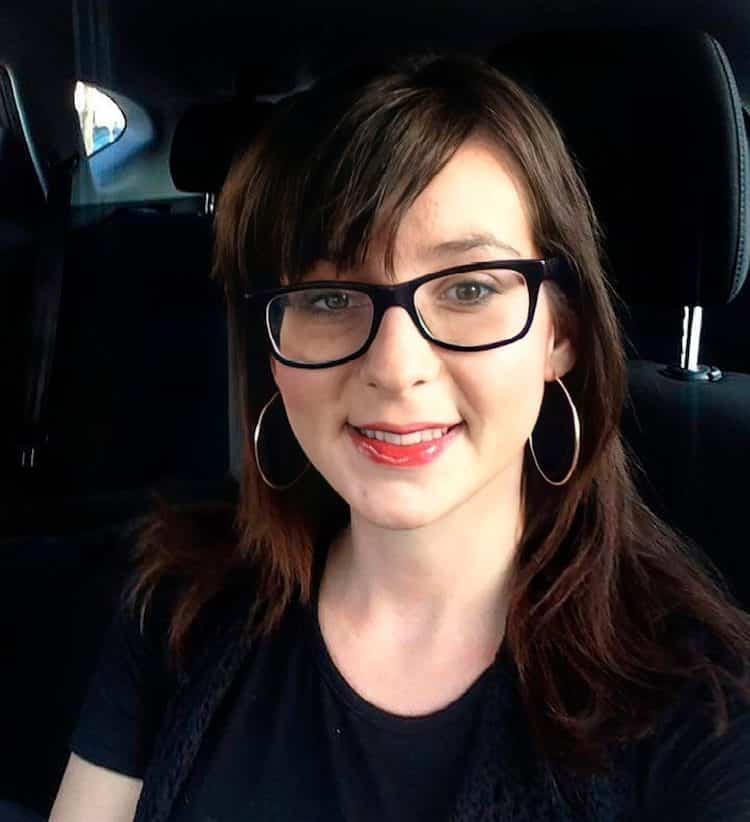 Elizabeth, 28 years old. “Lizzy loved selfies (not all of us) and in most if not all of her photos she is smiling. This photo was taken during her last two months on this Earth and is how we remember her. It’s really hard to think there was such sadness behind his smiles, but you can never know what’s on someone’s mind, which is why it’s so important to speak up. – Hayley, Lizzy’s sister 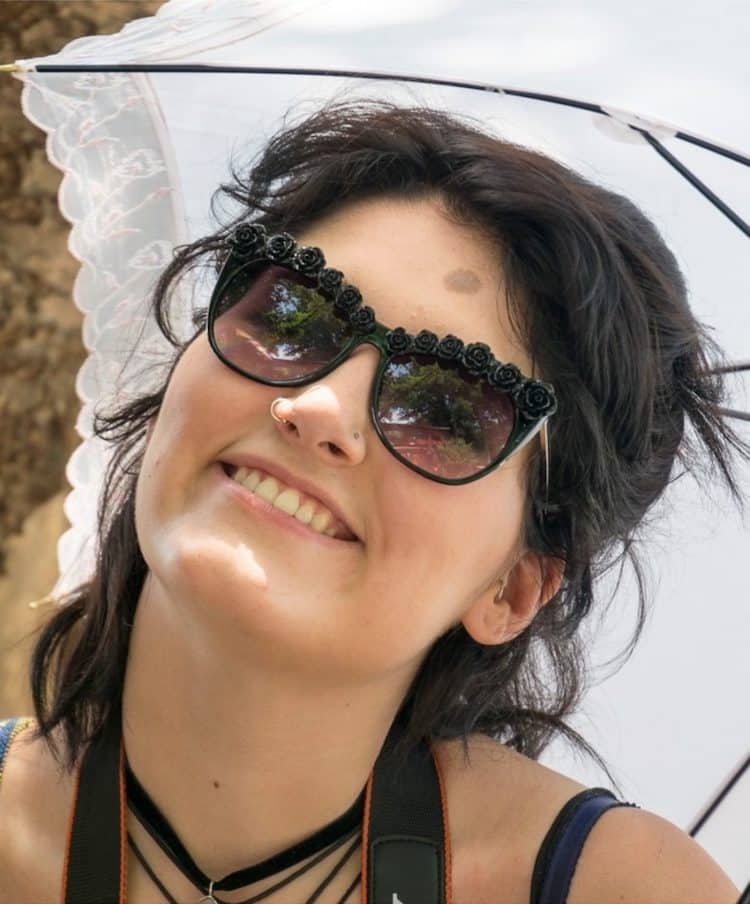 Hana, 21 years old. “Hanna was really silly and carefree, with a very infectious laugh. She was bubbly, caring and never let anyone be sad. This photo was taken in Japan, because she loved anime and Japanese fashion. Hanna was a fashion student, so a very creative soul. It was our last big family vacation and it was a lovely time. She was the best sister. – Thorn, Hanna’s sister 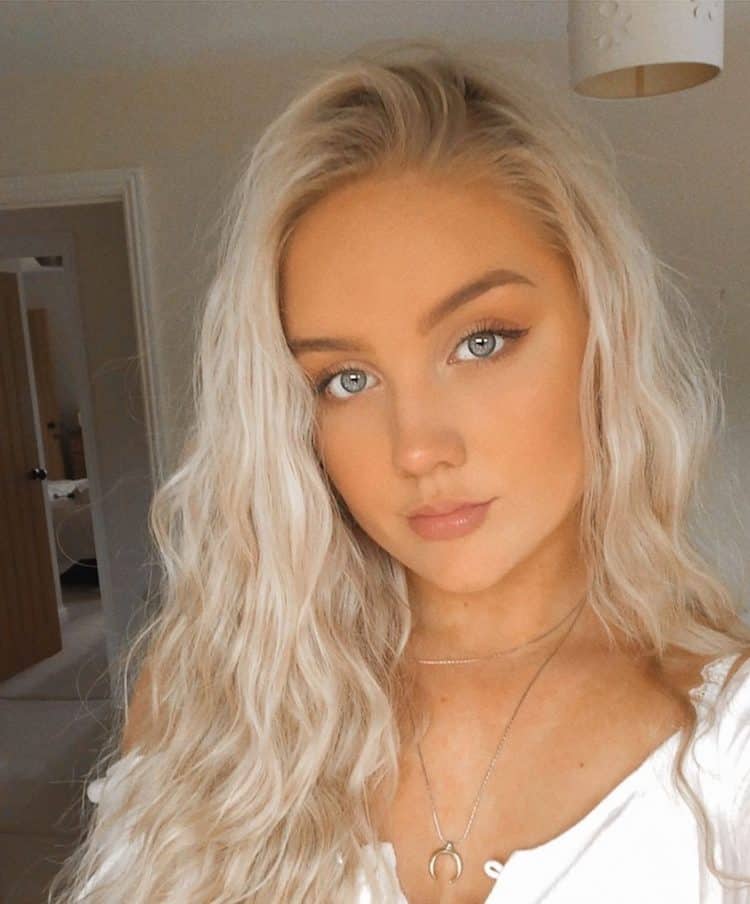 Emily, 19 years old. “Emily was diagnosed with high functioning autism and worked hard to get through life, get qualifications, do an apprenticeship and work in a local pub. She had wanted to go for a drive the morning she died, but was unable to due to reverting COVID restrictions.The fear of losing the freedoms and newfound routines that helped her manage her autism filled her stress bucket and she could no longer cope with the life – Tim, Emily’s father

My Modern Met has granted permission to feature CALM photos.