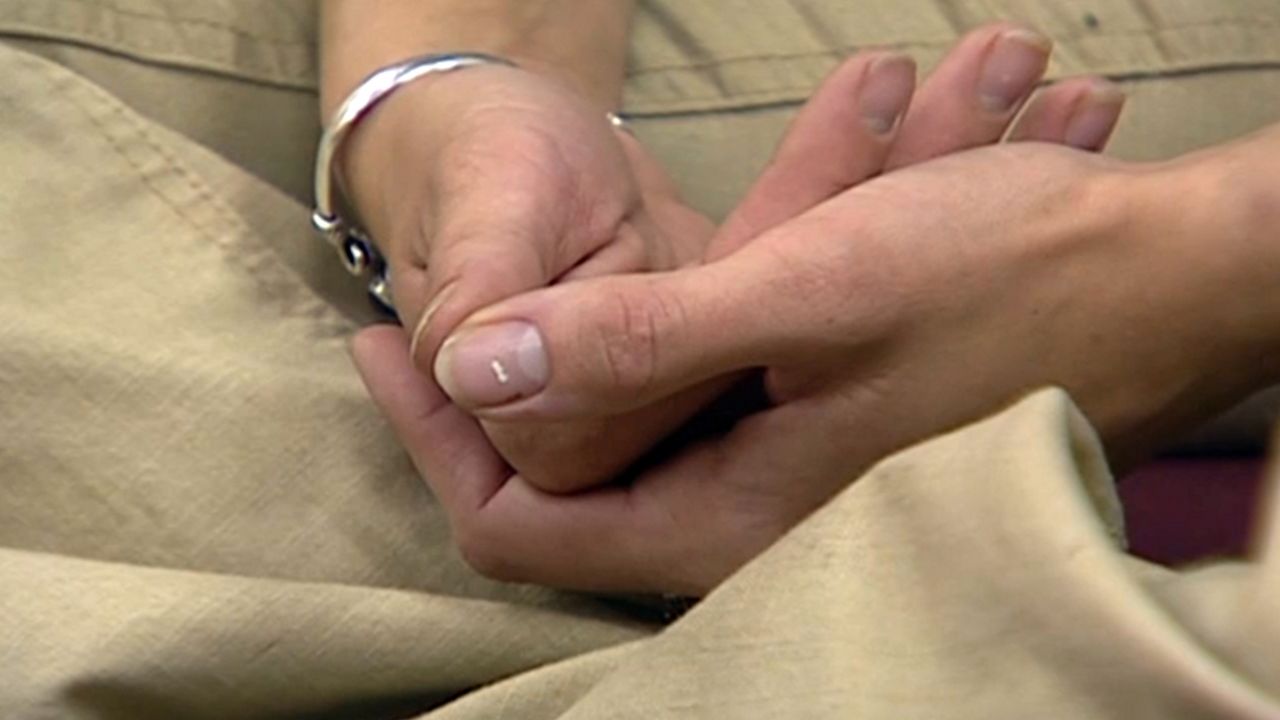 New York lawmakers have work to do before reaching agreement on legislation requiring all teachers in grades 7 through 12 to be trained to respond when a student exhibits suicidal tendencies.

Youth suicides have reached an all-time high, with suicide being the second leading cause of death among young people, according to the National Alliance on Mental Illness.

According to NAMI, one in four LGBTQ youth have suicidal thoughts and are four times more likely to attempt suicide than heterosexual youth.

But a push to pass the state’s student suicide prevention law failed this session. Again this year, the measure stalled in both Houses’ Education Committee, frustrating supporters.

“It’s not a problem with teachers’ unions, it’s a problem with particular elected officials who currently don’t have the courage,” said queer rights activist Max Micallef.

Micallef survived a suicide attempt when he was in 11th grade and said the bill would strengthen youth suicide prevention, intervention and postvention and may have prevented him from reaching this point as a teenager struggling with his identity.

Similar, but different, versions of the bill exist in the Senate and State Assembly ⁠ – a significant obstacle to passage.

New York State United Teachers President Andy Pallotta highlighted the need for funding to hire trained mental health staff to help deal with growing crises in the classroom when asked about the bill on Friday. .

“As an educator, when you have a student in crisis, your only goal is to triage their needs — but you can’t do that alone,” Pallotta said in a statement. “The most immediate thing we can do to help our students is to hire trained mental health staff to reduce caseloads and help classroom staff implement proven social-emotional learning strategies. .”

Anxiety, depression and other mental health or behavioral disorders have skyrocketed in recent years with the rise of social media and as a result of the COVID-19 pandemic.

“Helping students in crisis is critical, as is proactively working with our children to prevent them from reaching that point in the first place,” Pallotta added.

Lawmakers also fear imposing another unfunded mandate on schools. It is unclear how much the training would cost to implement.

The bill’s sponsor, Sen. Brad Hoylman, a Democrat from Manhattan, pointed out that spending on individual school districts would be minimal because local school boards would adopt the Department of Education’s curriculum.

“That strikes me as a pretty lame excuse given that we’re talking about protecting the well-being of our children,” Hoylman said. “That said, if Albany wants to enact measures like this, we need to make sure we have the funding in place.”

Micallef emphasized that the bill is not a performative education mandate and will ease the burden on educators.

“If anything, it removes the burden of leaving teachers not knowing what to do when a student says ‘I don’t think my life is worth living,'” he said.

Organizations supporting the measure, such as Equality NY, New Pride Agenda and Girls for Gender Equity, point out that the bill must have two key changes before it is ready for a vote.

Advocates want to ensure that schools will rely on mental health agencies and community organizations to respond to a crisis instead of law enforcement, and minimize the use of mechanical restraints.

“Priorizing these groups over these people, over law enforcement, who really don’t have the training to deal with these issues and cause trauma,” Micallef said. “And it helps everyone, it helps students and law enforcement officials who shouldn’t have that burden either.”

Schools should have mental health officials on speed dial, Hoylman said. He stressed the need for more conversations to educate lawmakers on the issue.

“Obviously we need to pass the bill and make it a priority in both houses,” the bill’s sponsor said. “The timing is right to cross the finish line in the next session.”

Hoylman looks forward to working with advocates, who plan to meet in August to discuss the best path forward to pass the law, including seeking other lawmakers to move the issue forward.

“We know that if we have to change our approach, we will,” Micallef said. “There’s no way we’re taking less than exactly what we’re asking for. If we don’t include the subject of policing in this bill, it will only serve a few young people.”

In a statement, Senate Education Committee Chair Shelley Mayer supports the idea behind the Student Suicide Prevention Act, but said conflicting bills in the Senate and Assembly make impossible any progress.

“While the ‘Student Suicide Prevention Act’ has merit, it lacked an Assembly version, which would make it impossible to enact – even if passed by the Senate,” he said. she said Friday in a statement. “As always, those concerned or wishing to advocate for specific policies – particularly related to education – are invited to contact my office to engage in productive dialogue.”

Hundreds of bills are presented to the Education Committee each session.

The senator fought for a $10 million program this year to support mental health services for students.

“It is essential to support students who need mental health services and to encourage those who wish to pursue a career in this field,” she added.