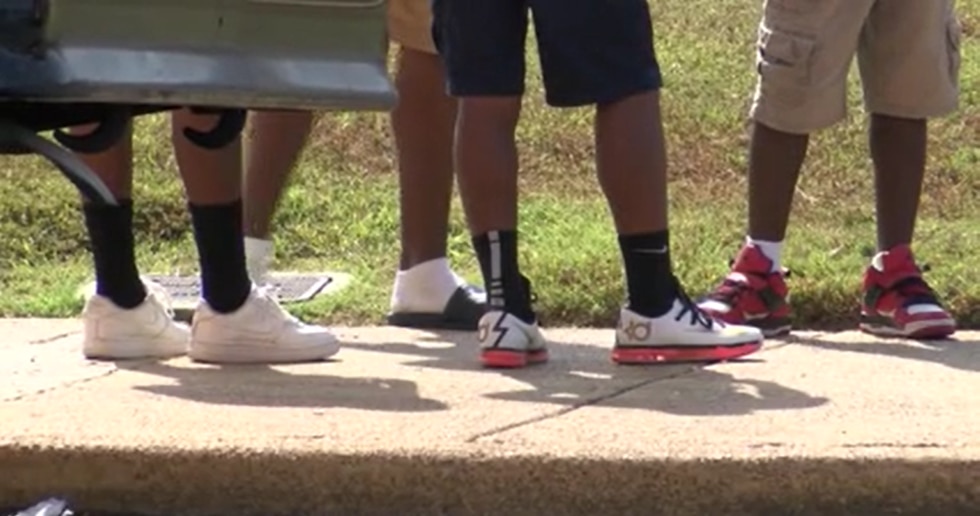 (KSLA) – On the heels of national news on multiple suicides in the black community, medical providers and community leaders are speaking out about the importance of suicide prevention and asking for help when needed .

The National Youth Risk Behavior Survey shows that suicide attempts, thoughts and plans are more common today than in the 1990s.

👩🏽‍⚕️ If you or someone you know is struggling with mental illness, trauma, or thoughts of suicide, please contact a healthcare provider.

Dr. Rosaline Darty, a nurse practitioner at David Raines Community Health Centers, explained that suicide is often not a call for attention.

“People don’t like to talk about someone committing suicide because they don’t understand why it could happen, but it happens because they feel so isolated and they think there’s no No way out. Suicide is not for attracting attention.

The NYRBS study found that black boys in particular were at greater risk of committing suicide without a plan than all other genders and races.

“Sixty percent of African Americans believe that if you have a mental illness, it’s a sign of personal weakness,” Dr. Darty explained. “So we really have to break down those barriers.”

“A child can’t say ‘I’m sad’, he can say ‘I have a stomach ache.’ So you have to get to the bottom of the things they talk about. Talk to them, get to know your child.

Traumatic or negative childhood experiences, as she calls them, often leave a lasting impact.

Brown said coping with her own trauma helped her be there for other family members. “What I didn’t want was for my child to go through what I was going through. So I had to ask for help to be able to help him.

Historically, churches have been a mainstay of the black community, a place many turn to during difficult times.

Pastor Timothy Jones of Peaceful Rest Missionary Baptist explained that sometimes seeking extra help is necessary. “Seek the help you need. My job is to offer spiritual, spiritual support that is needed.

Lessons learned in church often come back, he shared. “Life happens, and sometimes life hurts. And life has a way of bringing that Sunday school lesson from age seven to a point of meaning for kids.

The David Raines Community Health Center is a federally licensed health center, which means that its facilities are in many cases placed in low-income communities, making them more accessible.

“We take insurance, but we see a lot of patients who have it, who are low-income, so we’re able to recognize that in those communities because we’re seeing more of them,” Dr. Darty said.