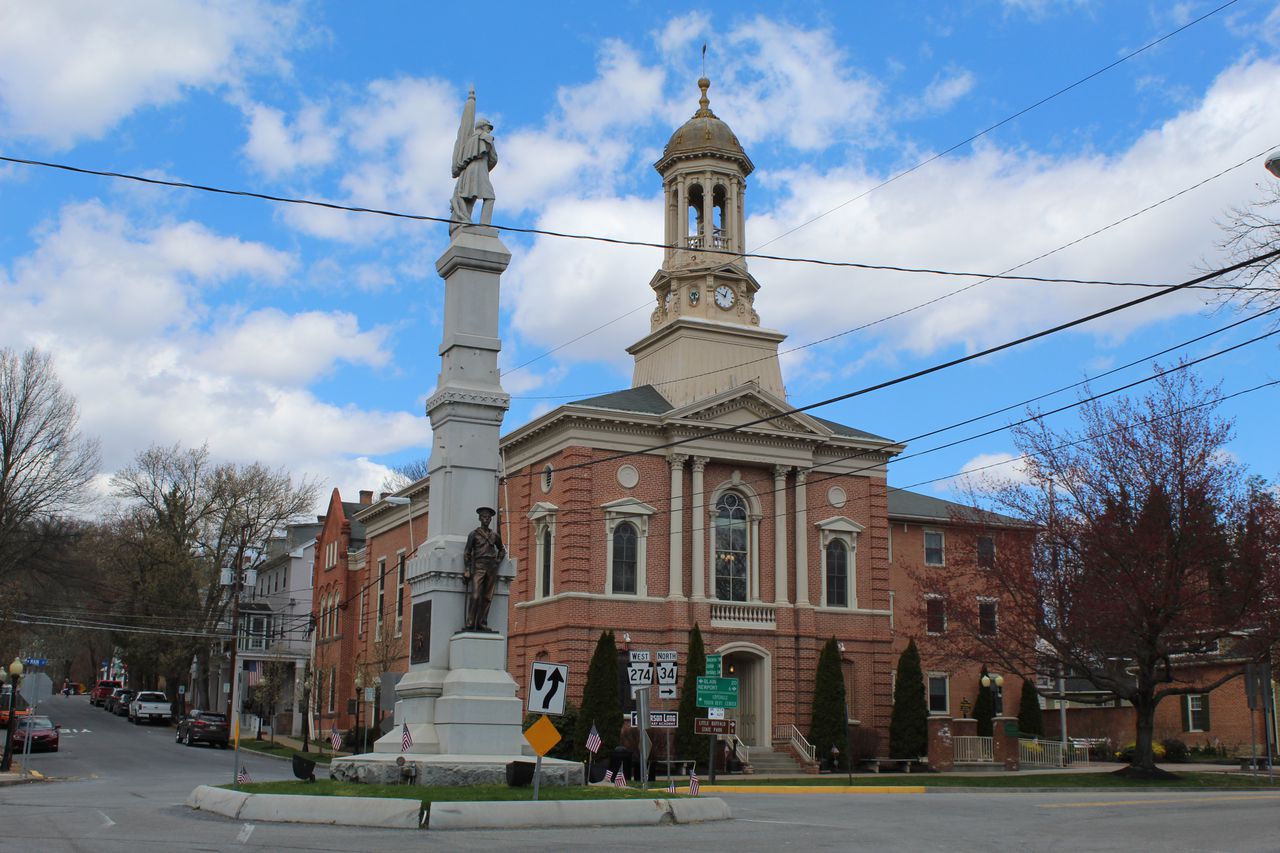 Suicide prevention training is being offered in Perry County later this month after suicide deaths in the county jumped 275% last year, according to county mental health offices.

Such prevention training has helped reduce suicides in Cumberland County, and mental health professionals want it to become as common as CPR for heart attacks, he said.

QPR stands for “Question, Persuade, Refer”. It’s a way of reaching out and asking someone if they’re having suicidal thoughts, offering to listen to them, and persuading them to seek help, and then helping them find professional help. Either way, the goal is to break the isolation and show someone in distress that someone cares, Wilson said.

“CPR saves lives,” he said. “In a mental health crisis, QPR can save lives.”

The QPR class for Perry County will be offered Thursday, April 28 in the Courthouse Annex at 8 S. Carlisle St., New Bloomfield. There will be two separate training sessions, one at 10 a.m. and the second at 1:30 p.m. The sessions will help people recognize the warning signs of suicide, how to give hope, and how to get help. helping to save someone’s life.

The sessions come after suicide deaths in Perry County rose from four in 2020 to 15 in 2021, Wilson said, citing figures from the county coroner’s office. His office obtains annual suicide death statistics for Cumberland and Perry as an indicator of mental health issues in the counties.

The jump seen in Perry has been mirrored in Cumberland County in the past and the expansion of QPR training has helped reduce prevalence there, he said.

The county began using QPR training and intervention in 2016. In 2018, the number of suicide deaths increased to 39. Perry County also recorded 15 suicides that year. Cumberland expanded its QPR trainers to 158 people in 2019. That year, its suicides dropped 64% to 14.

Since then, there have been increases, but not as dramatic as the county continues to train people, Wilson said. And overall the trend is down as more people learn and help.

Anyone interested in training can find more information on the county’s website at perryco.org, including event registration links. Those interested in attending can also email bwilson@ccpa.net.

Anyone going through a mental health crisis can find more resources online at the Pennsylvania Department of Health, including hotlines for people to talk to someone trained to help.