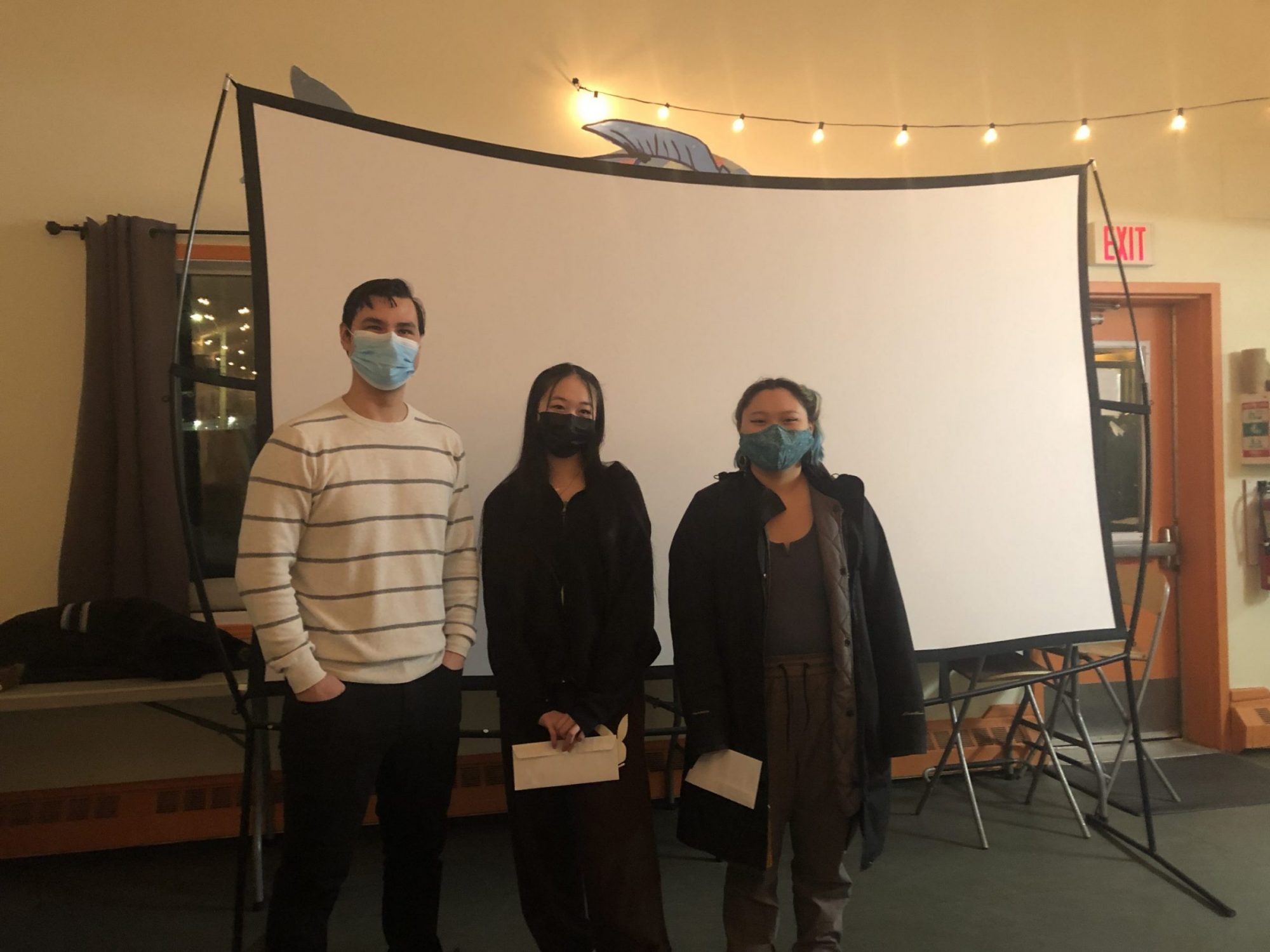 Four young Nunavummiut have produced a short film on an issue close to their hearts: suicide prevention.

“We want young people to have a better future and more help,” said Blake DeMaio, one of the film’s students.

The film is called Communication Is Key: A Youth-Led Policy Change Project. The kids screened it Tuesday night at the Qajuqturvik Community Food Centre.

It focuses on recommendations that the Government of Nunavut make greater use of its Interagency Information Sharing Protocol, which is designed to help public agencies work together to prevent suicide in communities.

According to Canadian Journal of Psychiatrysome of the highest suicide rates in the world are reported among Canada’s Inuit, especially youth.

The five-minute film begins with each of the four students from Inuksuk High School introducing themselves and explaining why protocol is important.

In the film, each student plays against each other – one student may start a sentence but another completes it.

Creativity is also visible through the visuals, as students talk about an inuksuk before and after it was built.

At the end of the film, they discussed why suicide prevention is important, how the protocol can help, and what can be done to improve its use.

The film recommends categorizing government staff who work with youth as essential workers, providing housing and a signing bonus to retain staff involved in protocol, and removing language barriers for Inuktitut-speaking staff. .

“If we follow these recommendations, we could save lives,” Williams says in the film. 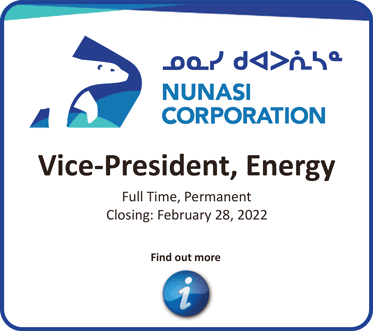 Work on the film began when David Korgak received $5,000 from the Jane Glassco Fellowship in fall 2019 to fight suicide.

From there, he asked a guidance counselor at Inuksuk High School if any students wanted to be part of the project. This is how Evic, Canil, Williams and DeMaio joined.

During seven sessions of researching concrete ways to improve suicide, the four students discovered that the GN protocol had the potential to be a useful tool that ministries weren’t using enough, Korgak said. With that, the group decided to focus the film on improving the protocol.

For example, if a department is dealing with a suicidal person who needed access to a social worker, the protocol could be a connection mechanism to involve one, Korgak said.

Of the four students, Evic and DeMaio were able to attend the screening. Korgak hosted the event.

Notably absent were many ministers and senior officials associated with protocol, whom Korgak invited to the screening. This includes representatives from the departments of Health, Justice, Family Services and Education, as well as the Nunavut Housing Corporation and the RCMP.

Among the guests, only the Chief Superintendent of the RCMP. Amanda Jones and Arijana Haramincic, Executive Director of Family Services, were in attendance.

Through spokespersons, Health Minister John Main, Education Minister Pamela Gross and Family Services Minister Margaret Nakasuk said they could not attend the screening but that they must be planning to watch the film or had already done so.

Justice Minister David Akeeagok said he was unavailable but hopes to see the film in the future.

Nakasuk’s spokesperson, Kerry McCluskey, said the minister had requested a separate viewing of the film for her entire department.

The Nunavut Housing Corporation did not respond to Nunatsiaq News in time.

“I find this very disappointing and upsetting,” DeMaio said of the turnout, adding that even under COVID-19 protocols there was ample room for ministers to show up.

Politicians telling Nunavummiut that young people are heard is not enough, said DeMaio, adding, “I don’t want to be heard, I want action.