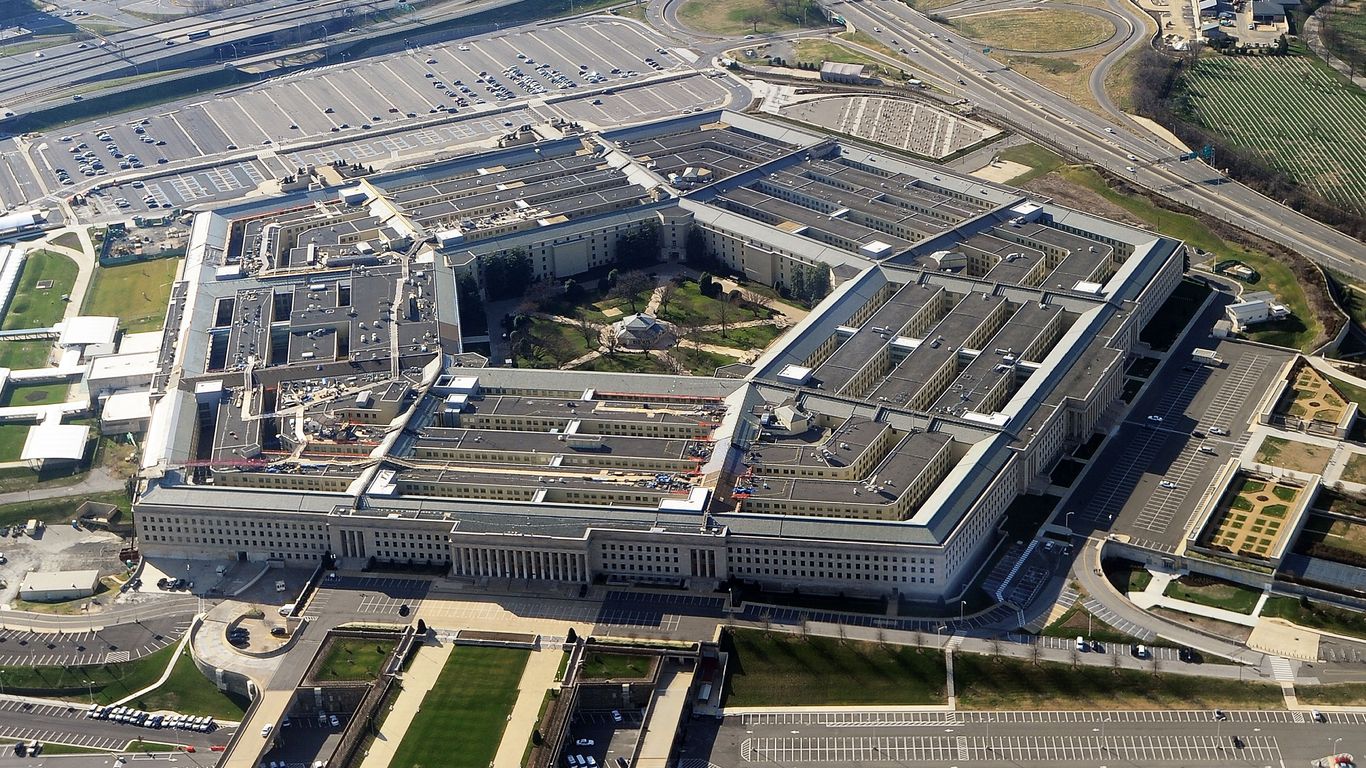 A mental health expert who serves at the Department of Veterans Affairs will lead a nine-person team to investigate military suicides, the Pentagon announced Tuesday.

Why is this important: Dr. Gayle Iwamasa and a team including experts in substance abuse, sexual assault and other fields will take a “public health approach” to reviewing military suicides, the Department of Defense said. Suicides among active duty service members have risen dramatically in recent years.

Background: Defense Secretary Lloyd Austin first announced the formation of the committee in March. Members will also include a suicide expert, an epidemiologist, retired military personnel, a public health expert and a retired military chaplain.

The committee will review DOD’s efforts to treat and prevent suicide. Members will visit military installations and conduct focus groups, interviews and a confidential survey of service members.

The big picture: Suicide rates among the US military rose 41.4% between 2015 and 2020, according to a DOD report released last year.

State of play: Committee members are in DC this week to begin their work and will begin visiting military installations in July, DOD Press Secretary John Kirby said during a Tuesday briefing.

What to watch: The panel’s first report is due in Austin in December, and its final report and recommendations are due to Congress in February 2023.