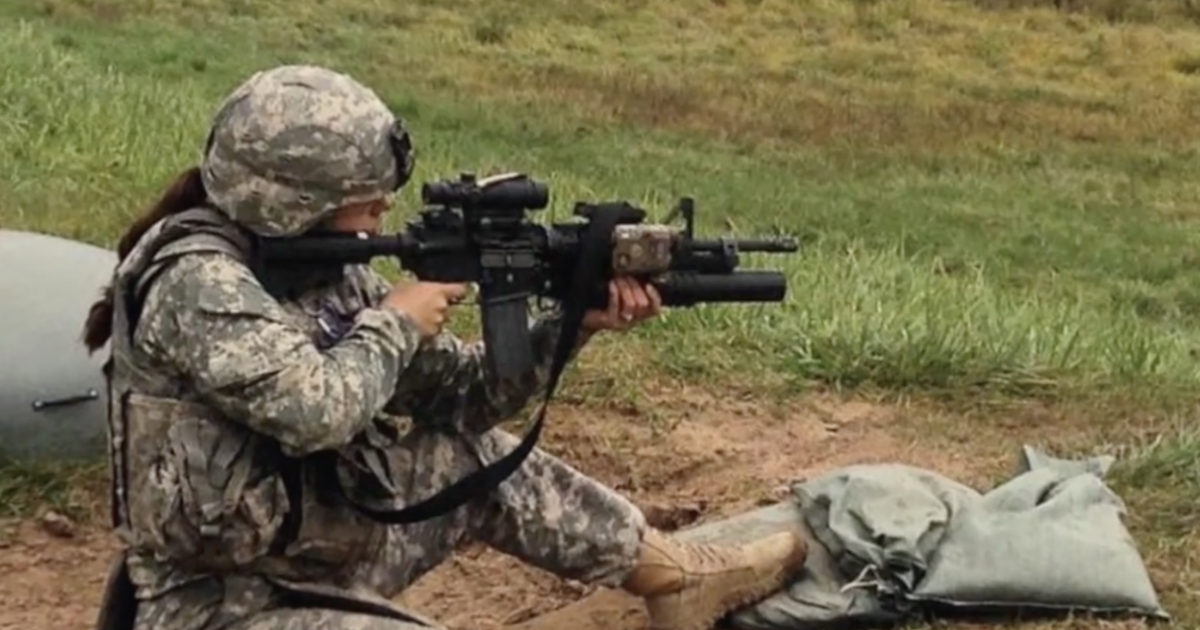 The legislation, presented by Del. Anne Ferrell Tata, will focus on creating a Suicide Prevention Coordinator position in Virginia.

News 3 caught up with a Vietnam War veteran who says it’s long overdue.

Ron Curtis, a Vietnam veteran, said: “Some veterans feel neglected. They feel like they’ve been pushed into a corner and say, ‘OK, you were in the military – that’s it. ‘”

This is partly why the Joint Leadership Council of Veterans Service Organizations (JLC) joined Del. Tata to introduce legislation that will create a coordinator to focus on mental health screenings for those who have served.

In 2019, there were 188 veteran suicides in Virginia – that’s according to the latest report from the US Department of Veterans Affairs.

Leaders said the legislation comes at a critical time, especially with many people struggling with the added stressors of COVID-19. A Vietnam veteran told us about his mental battles.

“The smallest thing can trigger my PTSD, and my whole attitude can flip,” Curtis said.

This led Curtis to turn to alcohol in his past.

“I never did drugs, but I tried to drink my problems. I was locked up in the VA hospital, in the psychiatric ward so many times that they put a sign on my door saying “This room belongs to Ron Curtis,'” Curtis said.

Turning his pain into power, Curtis is now an advocate for service members and veterans struggling with mental health crises and hopes the bill’s passage will be a priority this legislative session.

“I’m happy to help another veteran. If I can save a veteran without killing himself, I’ll feel a whole lot better,” Curtis said.

The legislation passed the House of Delegates earlier this month and was referred to a Senate committee last week.