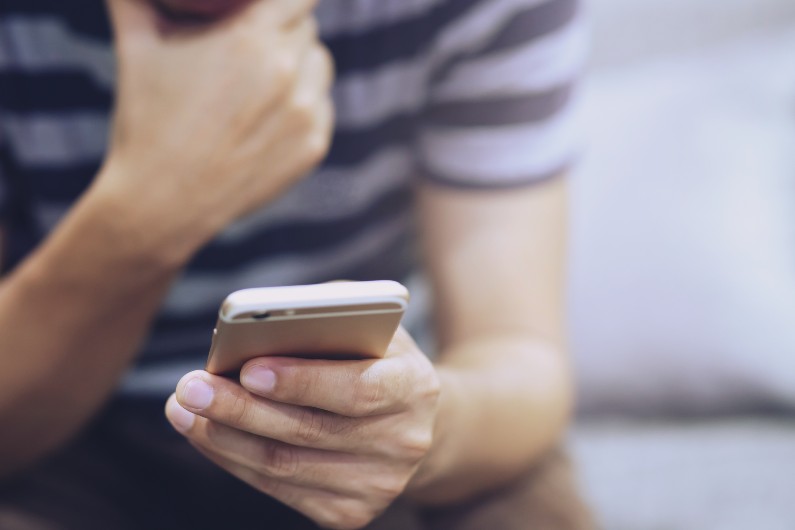 As demand for Lifeline crisis support hits a record 3,700 calls in one day, the federal government awarded the suicide prevention service an additional $1.5 million to expand its SMS support.

More people can now contact Lifeline’s confidential SMS helpline, any time of the day or night, by texting 0477 13 11 14. After answering a few questions via SMS, customers will then be put in conjunction with a qualified support advisor.

In a statement announcing the funding, Health Minister Greg Hunt said Lifeline’s expanded services offered more help for Australians struggling with life pressures exacerbated by the pandemic. The funding comes after a record high in January, with Lifeline fielding 3,700 phone calls in one day.

“The significant increase in demand for Lifeline’s services during COVID means more people are asking for help, and services like Lifeline are here to help,” Hunt said.

“The expansion of the SMS service is supported by data showing that it is the preferred channel for high-risk members of the community, including young people, people experiencing family and domestic violence, as well as Aboriginal people. and Torres Strait Islanders”.

Last year, the crisis helpline received more than one million calls, with Lifeline increasing its average response rate to 90.4%. A total of 51,265 SMS conversations were also handled during this same period in 2021 as part of a two-year pilot project of a limited SMS support service.

After enduring two years of lockdown, the threat of illness and separation from loved ones, many Australians hoped the nationwide reopening would provide a reprieve

David Coleman, the Prime Minister’s assistant minister for mental health and suicide prevention, said the government was committed to the work of Lifeline, ensuring no one was alone when they needed it most. The texting service was particularly effective in reaching young people who were more comfortable asking for help by texting, he added.

“The government remains committed to working towards zero suicide, supported by our $2.3 billion investment in mental health and suicide prevention in the 2021-22 budget, and our continued support for Lifeline as Australia’s lead agency. suicide prevention,” Coleman said.