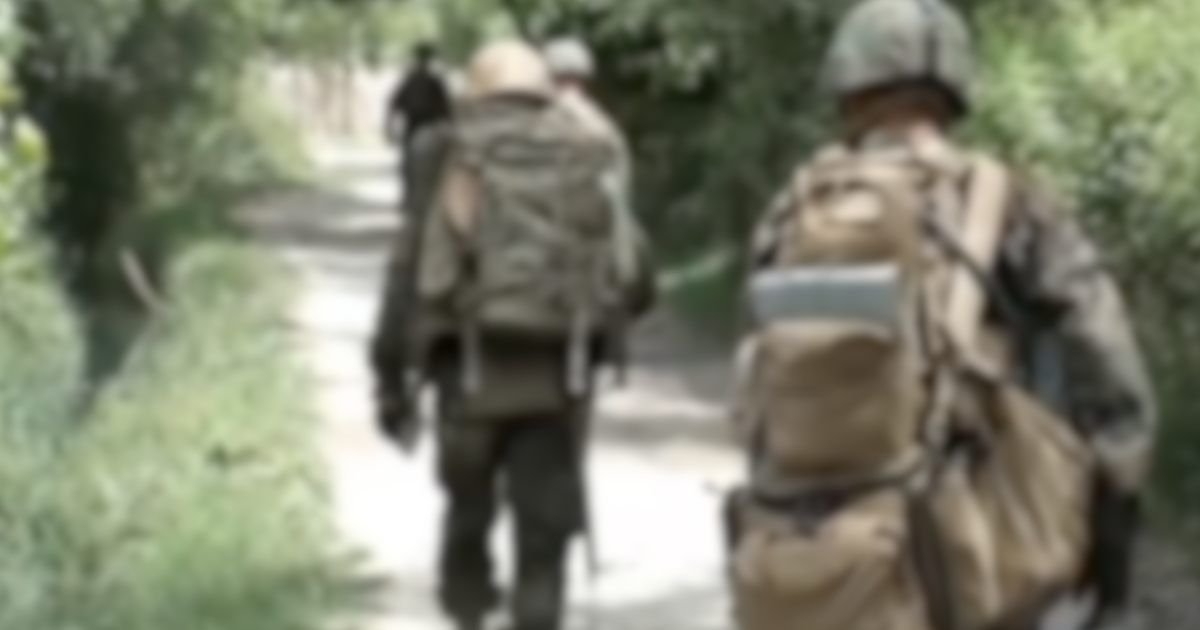 TAMPA, Fla. – John Fischetti is a Special Forces Sergeant Major and served in the military for 25 years.

“I lost a lot of friends. I was shot 5 times, blew up several times,” Fischetti said.

Fischetti says the trauma left him struggling physically, emotionally and mentally, and that he was suicidal.

And he is not alone in this feeling. In 2019, 600 veterans died by suicide in Florida alone.

“Tampa Bay has one of the largest veteran populations in the state, if not the nation, and we should be very proud of that, but we should also be a national leader in addressing the issues we face. are facing,” said Danny Burgess, Florida. State Senator (R-20).

Burgess helps with two big pushes. One of them, SB 1712, will fund the VA to create a pilot suicide prevention program to train those who process veterans’ benefit claims to recognize veterans in distress and offer counseling in case of crisis.

The other is the SM302 “Recognizing Veterans Suicide” memorial that the Florida Legislature sent to Congress asking it to fully fund suicide prevention efforts.

“We provide psychological, physical, social and spiritual care. Warriors come to us for an intensive week and then provide up to a year with our top-notch, industry-leading providers,” Damon said. Friedman with the SOF missions.

SOF is a program that Fischetti says helped save his life.

People need to know he exists because if I hadn’t accidentally met him, I might not be here today,” Fischetti said.