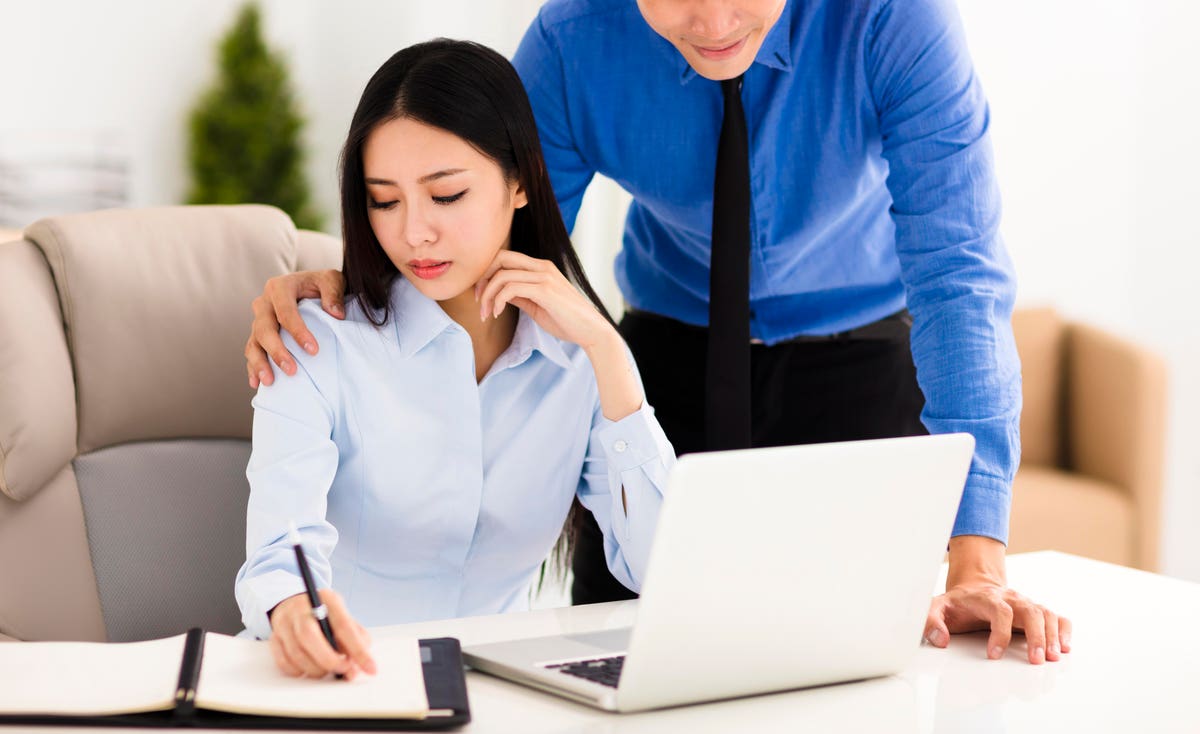 The #MeToo movement has generated a lot of interest in sexual harassment in recent years and its impact on employees, businesses and society. A body of research has linked sexual harassment in the workplace to mental health factors such as psychological distress, anxiety and depression, as well as physical health issues such as illness and absenteeism due to poor health. Yet researchers have not paid much attention to the relationship between workplace sexual harassment and suicide attempts.

A new study published by the BMJ found that workers who have been exposed to sexual harassment – “unwelcome advances or offensive references to what is commonly associated with sexual relations” in the workplace – are at greater risk of suicide and attempted suicide. A team of Swedish researchers decided that no workplace could be considered safe if it was not free from harassment and that this problem could no longer be ignored. They sought to determine how exposure to workplace sexual harassment is associated with suicidal behavior in a large population of Swedish workers. The study was based on a Swedish Work Environment Survey database of 85,205 men and women of working age who completed a questionnaire on work-related sexual harassment between 1995 and 2013.

Investigators asked employees if they had been sexually harassed in the workplace in the past 12 months, including members of management, colleagues, patients, customers and students. Incidences of suicide or attempted suicide over a 13-year follow-up period were identified from administrative records. In total, 4.8% of workers said they had been victims of sexual harassment at work in the past 12 months: 1.9% of men and 7.5% of women. Those exposed were more likely to be younger, single, divorced, and working in low-paying but high-stress jobs.

A total of 816 people attempted suicide and 125 people committed suicide during the follow-up period. Sexual harassment at work is associated with a 2.82 times higher risk of suicide and a 1.59 times higher risk of attempted suicide. There were no significant differences in the rates between the sexes. The research team reported that sexual harassment from others was more strongly linked to suicide than sexual harassment from superiors or co-workers. Still, the study authors say that workplace interventions that focus on the social work environment and behaviors could contribute to a decrease in the suicide rate.

A 2018 CareerBuilder survey found that the majority of victims of sexual harassment continue to remain silent. Of those who were sexually harassed, 72% did not report the incident and 54% did not confront the person responsible for the harassment. Sexual harassment in the workplace affects the victim’s mental health and emotional well-being. It needs to be approached in a sensitive, empathetic and more emotionally aware way. If you are experiencing sexual harassment at work (virtually or face-to-face), speak directly to the other person involved or bring the incident to the attention of your human resources officer or manager. If none of these steps are feasible, there are a variety of outside resources that offer legal and mental health support:

NavexGlobal offers sexual harassment training to organizations to raise awareness among their employees.