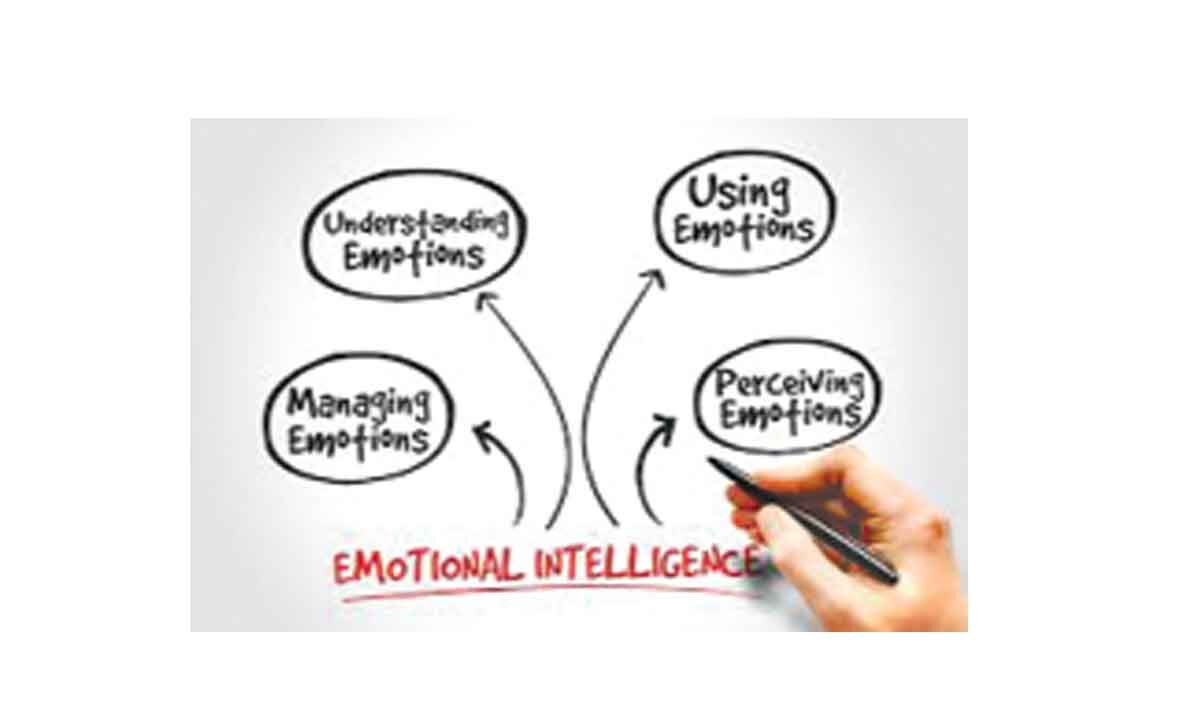 There is a sharp increase in mental health disorders, full manic illnesses and even suicides across the socio-economic spectrum across the globe. The number of reported suicide cases is shocking, and what is more troubling is the unknown number of unreported cases.

There is a misplaced school of thought, which holds that all mental illnesses, especially depression, are chemically induced and only a matter for the medical profession. They also very naively believe that all depression is only clinical and cannot be cured without serious medication.

As a world authority on the science of emotional intelligence, I completely disagree with the idea that all depression is clinical. I also disagree that all forms and degrees of mental illness require medical intervention. Nevertheless, it does not hurt to consult a psychiatrist for a severe and unmanageable case of depression. There is a possibility of gene-influenced vulnerability at birth, which can lead to a physiological inability to produce certain chemicals essential for mental well-being, which certainly requires medical intervention. However, all other induced behaviors, society-triggered mental illnesses, require serious improvement in “emotional intelligence” skills and psychological therapy.

I strongly believe and it is proven beyond a doubt that “emotional mismanagement” coupled with social pressures, unhealthy social habits, a crippling emotional environment and unfulfilled primary emotions will lead to serious mental health problems in people of all age, sex and socio-economic conditions. . The wave of suicides among young successful people, middle-aged celebrities, super-successful entrepreneurs is an extremely worrying trend globally. Anthony Bourdain, celebrity chef and global icon of his profession, died at the age of 61, at the height of his career. Kate Spade, a successful global designer whose iconic Kate Spade brand handbags sell worldwide, is ending her life abruptly at 55. Once again, at the height of his professional career!

More recently, Pratyusha, a renowned costume designer from Hyderabad, India, ended her life at age 26 by forcefully breathing carbon monoxide to poison herself to death. If they were mentally ill throughout their lives or took serious depression medication for decades, they wouldn’t be as successful as they have been, especially in the creative fields. Prima facie, these people fell into self-made or induced emotional traps. They were apparently experiencing a crippling web of emotions from which they were unable to disentangle themselves and led themselves to choose death. Yes, unfortunately in each of these cases, suicide was a clear choice to end the emotional pain they were experiencing.

The activated emotional intelligence could have given them the strength to deal with disabling emotions. This would have caused them to search and find better choices to solve than the one they unfortunately chose. The emotion is quite powerful. Emotions are both enablers and disablers. Many factors push an individual to end his life. In this column, I want to highlight

just two main drivers of suicides in humans, and how being emotionally intelligent could save one from death traps:

In our time, depression is the most misused and abused word. It’s almost normal these days that even if someone is accidentally “sad”, others around them may label them as “depressed”. In fact, with the growing habit of using the wrong emotional vocabulary, even individuals label themselves as ‘depressed’, when they might simply be ‘unhappy’, ‘lonely’, ‘withdrawn’ or ‘sad’.

All of the above are regular emotions experienced by any human being living in a social ecosystem. However, by constantly overdoing and labeling a regular set of emotions as “depression,” most people push themselves and others into this debilitating emotion. “I am depressed” is a very disabling statement. “You are depressed” is much worse.

Especially when you’re not clinically depressed and just going through a regular emotional cycle. A majority of individuals are extremely poor at managing their own emotions, let alone managing the emotions of others. However, most of them attempt to be experts in dealing with other people’s emotions by flippantly judging, labeling, and abrasively concluding. This amateurish emotional diagnosis leads to serious emotional incitement of the victim to other disabling emotions.

As a result of massive emotional illiteracy in human societies, unhealthy and harmful words are thrown around randomly and with impunity on a daily basis. Emotionally sensitive individuals fall prey to these exaggerated emotions around them, luring them into a cocoon for protection, most often withdrawing from their social system. If it becomes a habit, it has already done serious harm to that individual. Eventually, over a period of time, this emotional sensitivity pushes the individual towards exaggerated emotions induced by depression.

On the other hand, emotional intelligence has enabled individuals to understand the power of emotions and the impact of emotional vocabulary. EI-empowered individuals choose their words carefully, especially when using emotional words to label, judge, or conclude other people’s actions or emotional states. They do the same to protect themselves from unwarranted emotional attacks, words, labels, and conclusions from others.

EI-qualified individuals have a protective emotional shield and can easily handle any crippling or complex emotions that are directed at them. Their understanding of emotions and its power games ensures prudence and management. Lack of emotional intelligence in educational institutions, workplaces, families, and other social settings leads to irreparable emotional pain and distress. Depression is a big word. It is a serious mental disorder that requires either immediate medical intervention, emotional support, or both. Using this word randomly or casually to qualify yourself or others is totally insensitive and dangerous.

As social beings, we all encounter complex people and situations every day that elicit certain emotions. These emotions can be positively enabling or negatively disabling. If an individual cannot manage these different types of emotions effectively to varying degrees, they tend to develop a behavioral pattern of “emotional mismanagement”. Once such a pattern is established, individuals lose their emotional capacity to effectively manage each of these emotions to resolve and satisfy them.

If I’m blind and oblivious to the type of emotions I’m feeling throughout the day, I may not be able to change course to choose better emotional experiences, especially if I sink into a negative emotional environment. Each ecosystem, situations, individuals in this space presents you with distinctly different emotions. If one does not pick and choose more positive and empowering emotions, they tend to be surrounded mostly by negative and disabling emotions.

The accumulation of disempowering and disabling emotions over a period of time can lead individuals into an abyss of emotional distress and negativity, leading primarily to suicidal thoughts and actions.

This column is a small effort to reach those who are on the edge of social violence through abundant emotional disdain in family settings, workplaces, educational institutions and other social settings. Most suicides are not instantaneous. Typically, people who commit suicide exhibit all forms of visual, verbal and non-verbal, social and emotional expressions months, weeks or days before the fatal action. Unfortunately, in many cases, even those in physical proximity to these people tend to be ignorant, insensitive, or blind to all forms of terminal expression and might do nothing to reach out and resolve in time.

In the majority of suicide cases, the lack of emotional intelligence leads the victim to this desperate act. The main reason being the inefficiency in preventing “negative emotional accumulation” by the individual, and the incompetence of family, friends and the social system to come to the rescue at the right time, to build just a life choice of more.