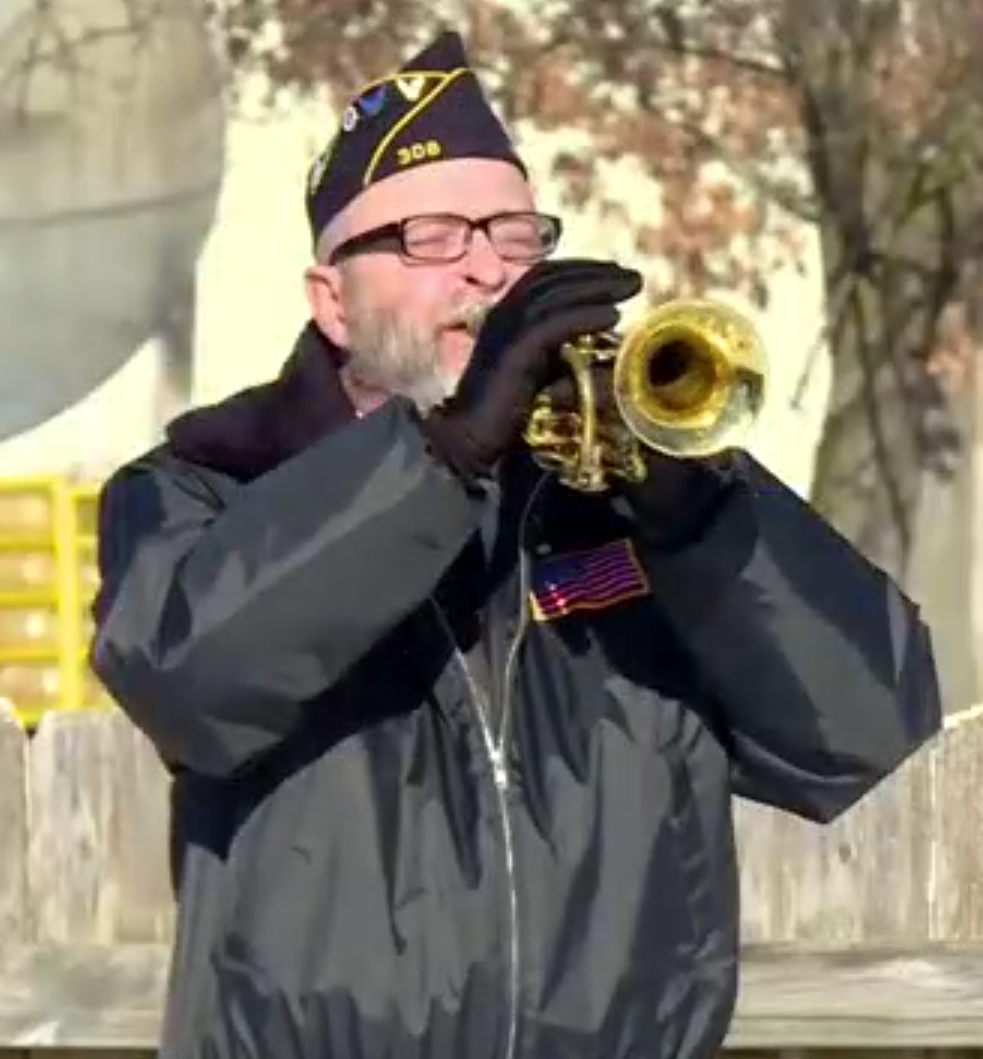 ELKHART, Ind. (WSBT) – For some veterans, coming home doesn’t mean their war is over – it may mean a new battle has begun. Every day, 22 veterans in the United States commit suicide.

A Veterans Suicide Prevention Benefit was a chance for the community of Elkhart to help those who served our country. The benefit raised funds for Stop 22 Michiana, a non-profit organization that provides support to veterans who have brought home invisible scars, many of whom have taken their own lives. The organization’s goal is to provide resources that can help prevent veteran suicides.

More military personnel have died on American soil than in all the wars in which the United States has participated. It’s a stat that bothers Air Force veteran Bill Woodruff.

“It is an abomination for a nation to turn its back on its veterans in time of need after the sacrifice they have made for this country,” said Woodruff, a member of the American Legion’s Color Party. Osceola.

Beyond raising awareness, he says anyone in the community can be part of the solution.

“Just thank them for their service. Just say thank you, and it really means a lot to veterans to know that their service was appreciated,” Woodruff said.

Indiana is home to nearly 550,000 veterans, according to the American Legion.