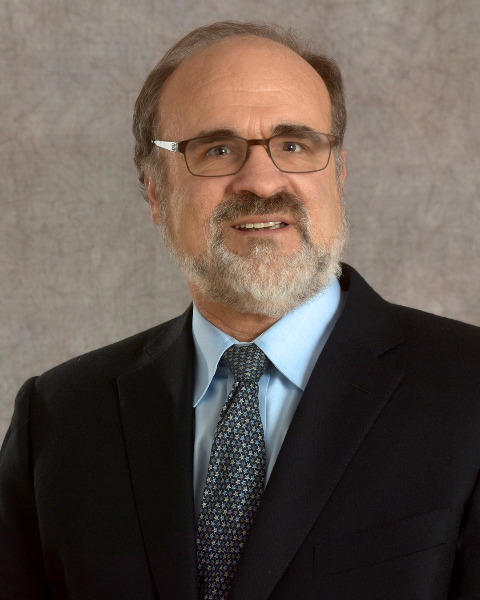 Dr. First reviews the major changes to the “Introduction” and “Usage” sections, explains the new diagnostic criteria for depression and suicidal behavior codes that have been incorporated, and provides an overview of how the text updated will help clinicians in their practice.

Meagan Thistle, Associate Digital Editor, Psych Congress Network: What key changes have been made to the “Introduction” and “Using the Manual” sections of the DSM-5-TR?

Michael B. First, MD: New sections have been added to describe the different types of information included in the text of the DSM-5-TR, providing explanations for potentially confusing terms such as “substance/medication-induced disorders”, “unrelated mental disorders and “other medical condition”. ”; and the difference between the terms “other specified disorder” and “unspecified disorder”. There is also a new section dealing with the impact of racism and discrimination on psychiatric diagnosis.

Thistle: “Prolonged bereavement disorder” has been added to Section II. How is it defined?

Dr. First: Prolonged bereavement disorder is characterized by intense and prolonged grief (intense yearning for the diminishment or preoccupation with the thoughts of the deceased) occurring almost daily and persisting beyond 12 months after the loss, resulting in clinical distress or impairment. significant. People who suffer from it are essentially “stuck” in the grieving process and cannot move on with their lives.

Thistle: What impact will the addition of this new diagnostic have on clinical practice?

Dr. First: People with this disease are at risk of developing serious medical conditions, including heart disease, hypertension, cancer, and immunological deficiency, as well as having a reduced quality of life. Recognizing the presence of this condition is a necessary step to obtain the appropriate treatment, namely targeted psychotherapeutic interventions as well as to avoid ineffective treatments, such as antidepressants whose effectiveness has not been demonstrated, except in cases of depression. comorbid.

Thistle: Although there are changes to the diagnostic criteria for over 70 disorders, what are the most important ones that clinicians should be aware of?

Giving 2 diagnoses has the obvious advantage of allowing the clinician to indicate important clinical features such as recurrence of the episode, severity (mild, moderate, or severe), or presence of psychotic features of the current depressive episode ( or most recent). Therefore, the following note has been added to the diagnostic criteria for Persistent Depressive Disorder:

Thistle: Was anything notable removed from the DSM-5-TR that would impact clinical practice?

Thistle: What else should clinicians know about the DSM-5 changes you would like to discuss?

Additionally, Mood Disorder Not Otherwise Specified has been added for presentations of irritability and restlessness, for which there is insufficient information to make a specific diagnosis, to give clinicians an alternative to the need to choose between bipolar disorder not otherwise specified or depressive disorder not otherwise specified, especially since irritability may be indicative of either.

Finally, there are circumstances where, after a psychiatric examination, the clinician concludes that there is no mental disorder, such as in the context of a fitness to work assessment in the workplace.

Michael B. First, MD, is a professor of clinical psychiatry at Columbia University, a psychiatry researcher in the Department of Behavioral Health and Policy Research, New York State Psychiatric Institute, and maintains a psychopharmacology practice in Manhattan, Dr. First is an expert recognized nationally and internationally on psychiatric diagnosis and assessment delivers and carries out forensic psychiatric expertise in criminal and civil matters.

Dr. First is Editor-in-Chief and Co-Chair of DSM-5-TR, Editorial and Coding Consultant for DSM-5, Member of the DSM-5 Steering Committee, Chief Technical and Editorial Consultant for ICD-11 of the World Health Organization. draft revision, for the Mental, Behavioral and Neurodevelopmental Disorders chapter. Dr. First has served as editor of the DSM-IV-TR, editor of the DSM-IV text and criteria, and the American Psychiatric Association’s Handbook on Psychiatric Measures. He has co-authored and co-edited a number of books, including the DSM-5 Handbook for Differential Diagnosis, the Structured Clinical Interview for DSM-5 (SCID-5), and Learning DSM-5 by Case Example. He has trained thousands of clinicians and researchers in diagnostic assessment and differential diagnosis.