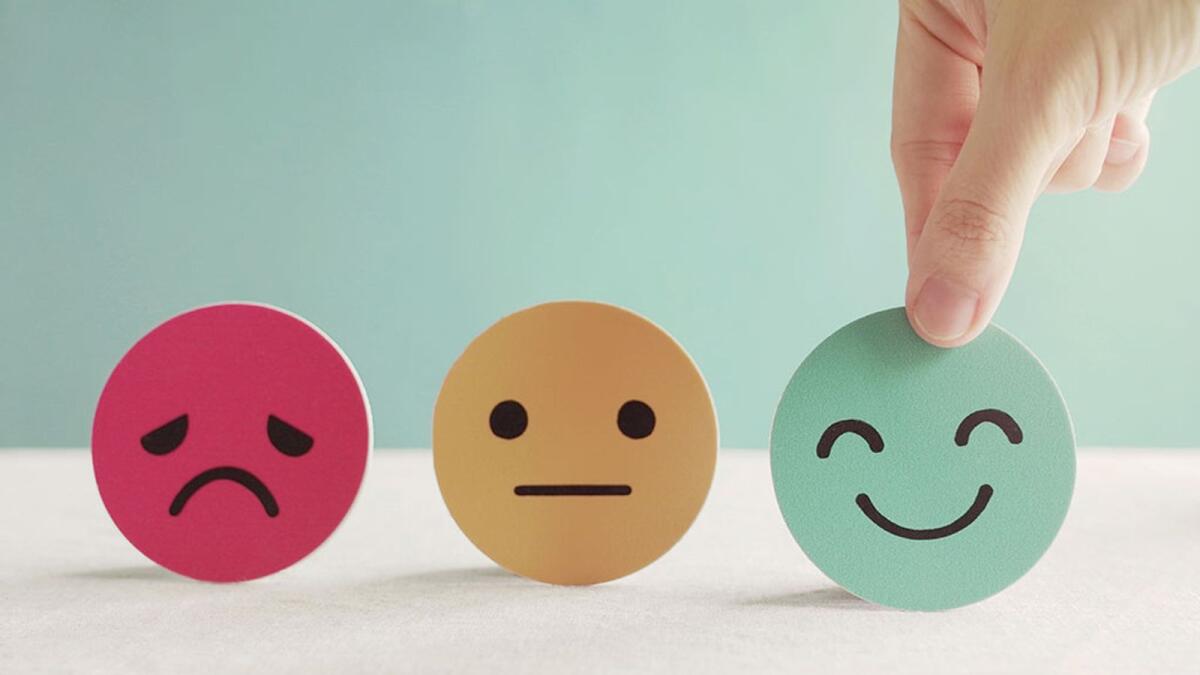 Described as “an epidemic” of suicides in meetings.

Providing resources to sports and community groups was the recommendation made by members of Cavan County Council to deal with what has been described as an “epidemic” of suicides in the county.

“On this day, three weeks ago, a dark cloud fell over our community. The community was the resource that got us out of this, now we are asking the government to resource our community so that we never have to go back,” Cllr Aiden Fitzpatrick told members in a moving presentation to the authority. local.

The February council meeting was truncated to allow members to consider the draft County Cavan development plan incorporating a local area plan for the town of Cavan. To facilitate this, members addressed only one item on the agenda.

Councilors Philip Brady and Fitzpatrick combined two motions filed jointly regarding the impact of suicides on communities. These motions were a response to a number of recent local tragedies.

The former urged the HSE to review supports for schools in the event of tragic circumstances or the death of someone within the school.

The second called on the local authority to liaise with Cavan County Council to bring a key mental health and suicide prevention speaker or group to each GAA club in Cavan.

Cllr Fitzpatrick was the first to address the chamber on the matter. The Cootehill representative criticized the support structures in place throughout the education system: “Our local school has three quarters of a guidance teacher for every 600 pupils.

“It is not physically possible for this guidance teacher to provide the necessary social guidance and educational guidance to these students. I ask Minister Foley to look at the relationship between guidance teachers and students to ensure schools are properly staffed,” he said.

Cllr Fitzpatrick asked the Ministers of Health and Education to come up with a ‘critical incident plan’ to deal with the problem: ‘This could be implemented when a critical incident occurs in our community, particularly in our schools.”

The creation of “social outings” and “opportunities for young people to meet and talk” were identified as essential elements in solving the problem: “In our local school of 600 pupils, there is no social spaces to sit and chat while having their lunch. Cllr Fitzpatrick told members, “instead they have to stand up or sit on the floor.

The Fianna Fáil councilor stressed the importance of communities as a key element in tackling the problem, but stressed the need for proper state support: “Cavan is the worst county in Ireland not to cope with life. This should come as a shock, it’s time for a change. Most people can’t cope late at night or on weekends when there are no services available outside of A&E. If you have taken alcohol, you will not be seen.

“There is only one SCAN (Suicide Crisis Assessment Nurse) available, they work nine to five. Is it sufficient? I do not think so. I call on Minister Donnelly to provide resources to our community and provide meaningful assistance and appoint at least one more SCAN nurse,” he demanded.

In his address to the chamber, Cllr Brady spoke of the tragedies that prompted the joint petition to the local authority. He said the GAA was a great resource to get the message out to young people, but there needs to be more lines of communication.

Cllr Brady spoke about the cross-community impact of suicide saying, “It affects everyone. It’s never too far from your doorstep.

After the motion was discussed by the chamber, Cllr Fitzpatrick thanked the members for their support. He proposed a focus group to “find a solution to the epidemic”. Cllr Brady said it would be important to consider the suggestion that a Teenspace education campaign on the impact of suicide, similar to the RSA’s road safety campaign, be rolled out to schools, sports clubs and Foróige.