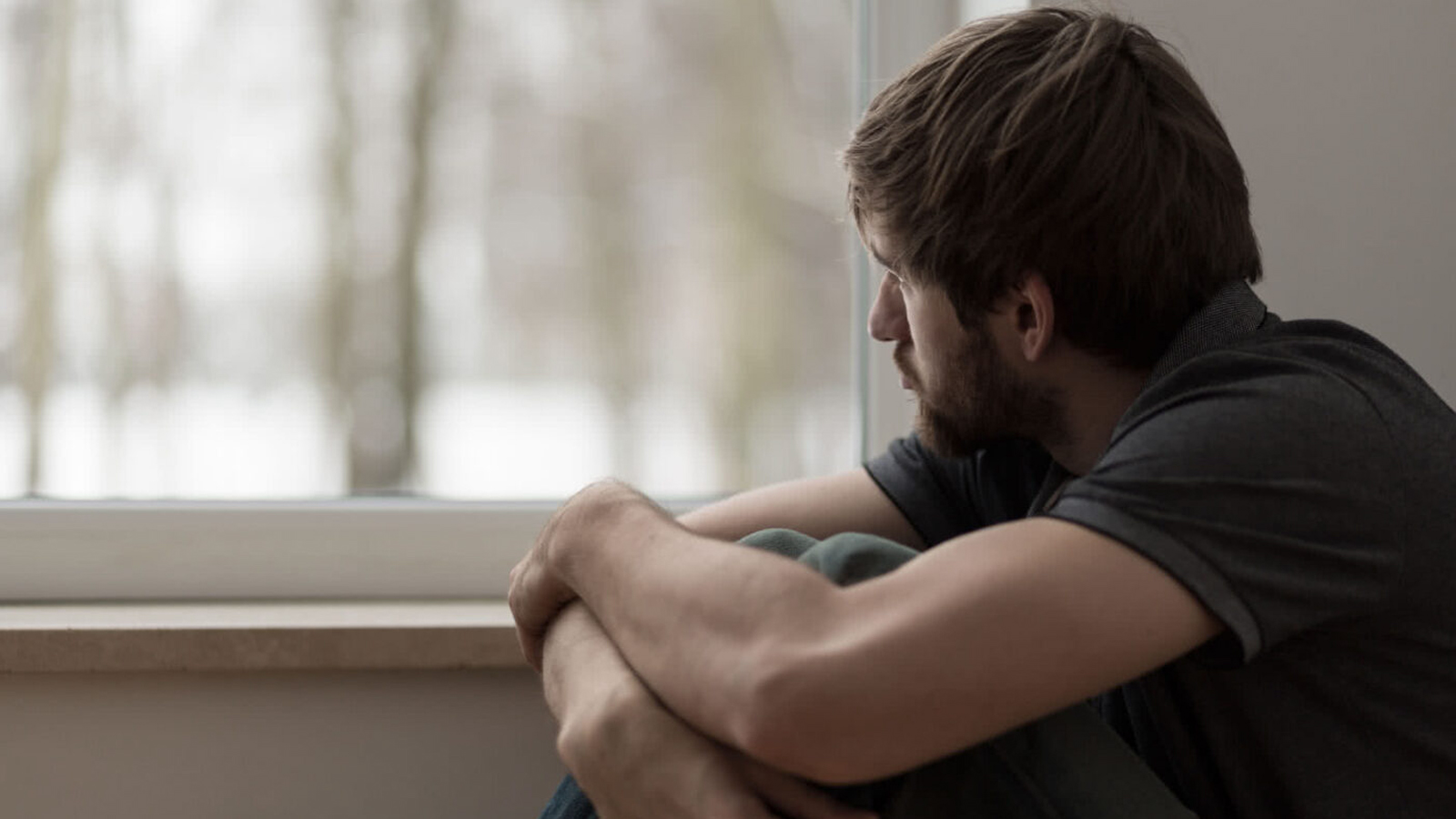 Fortunately, mental health is no longer the “taboo” subject it once was. However, Australia – along with the rest of the world – still has a long way to go.

Additionally, male suicide rates in Australia are skyrocketing; on average, seven men a day die by suicide in Australia. Just look at NRL legend Paul Green who sadly took his own life a few weeks ago.

This is why The Buoy Project was started. Project Buoy – which ultimately aims to prevent male suicide – is a collaboration between five universities and 14 community organizations (including Lifeline) and was funded by the Australian government’s Medical Research Future Fund.

DMARGE spoke with Dr. Zac Seidler, one of The Buoy Project’s chief investigators, to learn more about the project and how the project plans to reduce male suicide rates in Australia.

“Our main goal as researchers is to better understand male suicide, how it happens and why, so that we can learn how to prevent it. At the heart of The Buoy Project, is stopping men [from] die too young by researching interventions across the country that go where men are and give them the space and place to connect with each other.

Dr. Seidler is personally passionate about male suicide prevention and believes that prevention is a very achievable task if properly researched – which is why he got involved with The Buoy Project.

“Male suicide is preventable, it’s just that to date we haven’t really sought to understand it in all its complexities. As a psychologist working on the front lines, I want to make sure that we do everything we can as a community to create scaffolding for these guys to feel heard and safe.

The Buoy Project has just begun testing seven different suicide prevention programs designed for boys and men through a series of randomized controlled trials. Once the trials are complete, the team will determine their effectiveness and model what would happen if the effective programs were rolled out nationwide.

This is an initiative that DMARGE fully supports, but Project Buoy is not expected to be completed until 2024, so what do men with mental health issues and suicidal thoughts do in the meantime? Dr. Seidler strongly recommends talking to at least one person – whether it’s a trusted family member/friend or professional – about what you’re going through.

“A problem shared is a problem halved. It’s not always easy to find the words to describe what’s happening to you, but in my experience, it’s all about finding someone you trust in your life to talk to about these kinds of things. If you let it run through your mind without any outside information, it calcifies and becomes harder and harder to see a way out.

“Reach out, check in regularly, seek professional support and get the help you deserve. Some guys going through this think they have to suffer in silence, alone, but the reality is the support is there, it works and things can definitely improve if you raise your hand and admit to yourself and others that you might be struggling.”

If you have mental health issues, please contact Beyond Blue, Lifeline, Suicide Call Back Service, MensLine Australia or see your GP for help. And if you want to know more about The Buoy Project, click here.